Leaving the ECHR is not enough

We need to take back control from European and British judges. 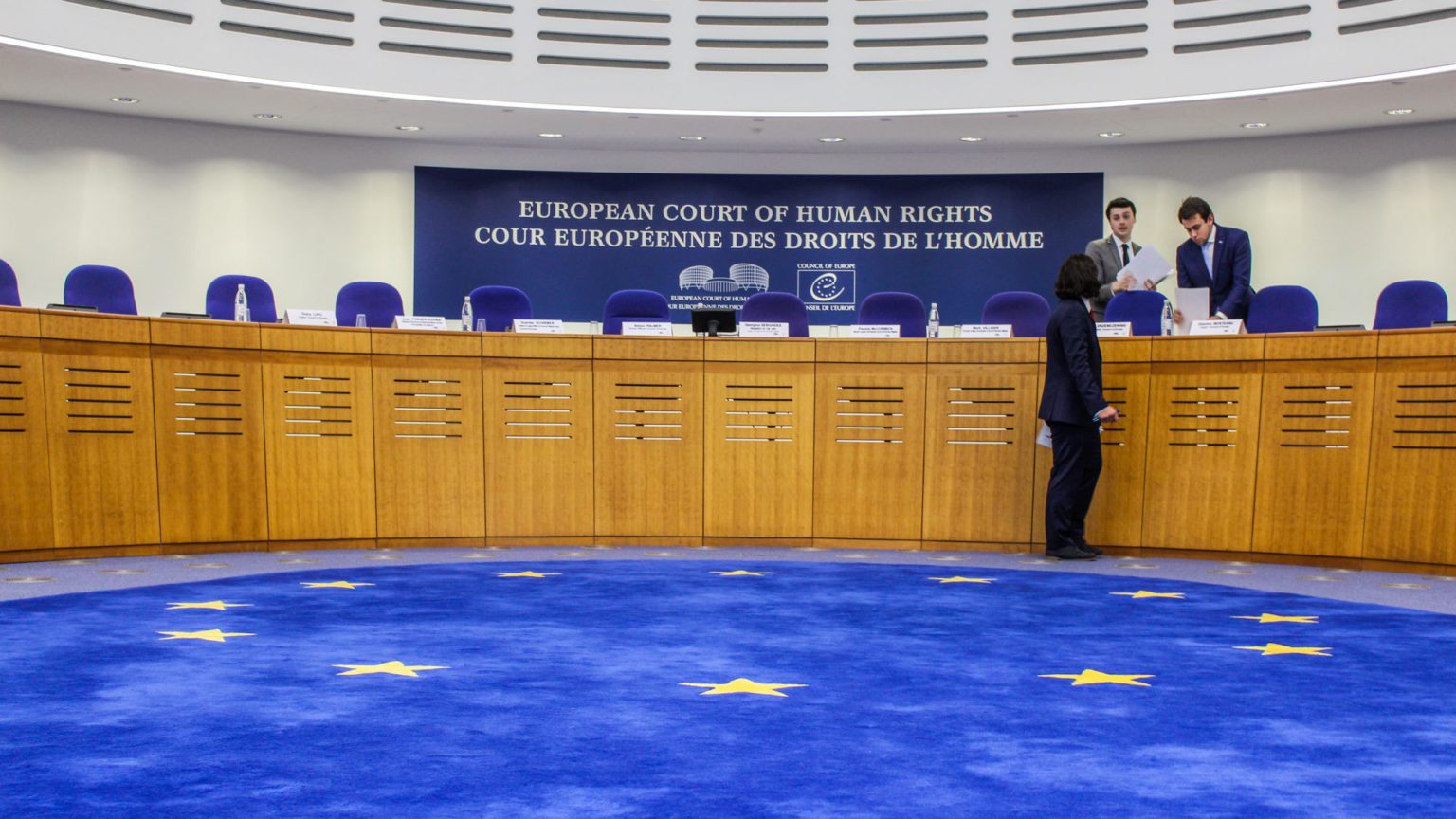 The UK could be leaving the European Convention on Human Rights (ECHR). The EU has demanded that the UK be bound by the ECHR as a condition of a post-Brexit trade deal. Reports suggest the government could reject this demand, paving the way to leave the ECHR at a later date. Leaving the jurisdiction of the ECHR would also require repealing the UK Human Rights Act, which in 1998 made the European Convention part of English law.

It is revealing that the ECHR has become part of the EU’s negotiating strategy. In the aftermath of the Brexit referendum, human-rights organisations were desperate to point out that the ECHR is separate to the EU. Indeed, it is often confused with the European Court of Justice (ECJ) in Luxembourg, which decides on matters relating to EU law. The ECHR, on the other hand, was drafted by the Council of Europe and is overseen by the European Court of Human Rights in Strasbourg. The ECHR also tends to give a significant margin of appreciation to UK courts, meaning that Strasbourg rarely overturns decisions made by British judges.

But just because the ECHR and the EU are formally separate does not mean they are unrelated. Both institutions have their roots in the 1948 Hague Congress, or the Congress of Europe. The architects of the ECHR were predominantly British Conservatives, like Winston Churchill and David Maxwell Fyfe, who were concerned about the spread of socialism from the Soviet Union across Western Europe. Both the ECHR and the European Economic Community (the EU’s predecessor) were seen as a way of protecting European elites from the supposedly malign influence of democracy.

The UK should stick to its guns. Leaving the ECHR would present a significant opportunity to rethink the relationship between the individual and the state.

Some commentators have argued that a repeal of the Human Rights Act would provide the opportunity for a British Bill of Rights, or some other law, which would better empower the British courts to protect our freedoms. The British Common Law, they argue, is the proper forum for the defence of our hard-won liberties.

But this is short-sighted. It would merely replace one law empowering the judiciary with another. It is true that the British Common Law is the origin of many important legal rights. That does not mean we should rely on the courts to limit the intrusion of the law into our lives.

We need to build a political community which truly respects individual freedom. This means wrestling control of freedom back not just from the judges in Europe, but also the judiciary in the UK.

We should start by repealing repressive laws. Laws like the Malicious Communications Act of 1988 and the Communications Act 2003 are now regularly used to police what people say online. We should introduce a strong presumption against prosecuting anyone accused of speech offences. We should look at our public-order legislation, which for decades has placed huge power in the hands of the police to control freedom of assembly. We need to look at the Regulation of Investigatory Powers Act 2000 (RIPA), which gives unprecedented powers to local authorities to place people under surveillance. Leaving the ECHR will mean little if we do not also reform the domestic laws which threaten liberty.

If we are really going to ‘take back control’, we must limit the power of the law over people’s lives. This should not just mean leaving the European Convention. It should also mean repealing the UK laws which give the authorities and courts too much power to set the parameters of our freedom. Building a free society is a political rather than a legal project. It can only be achieved through democratic pressure and the political process, not legal cases in the courts.

Picture by: ELSA International, published under a creative-commons licence.