Put it away, love

The feminist fixation on vaginas is getting out of hand. 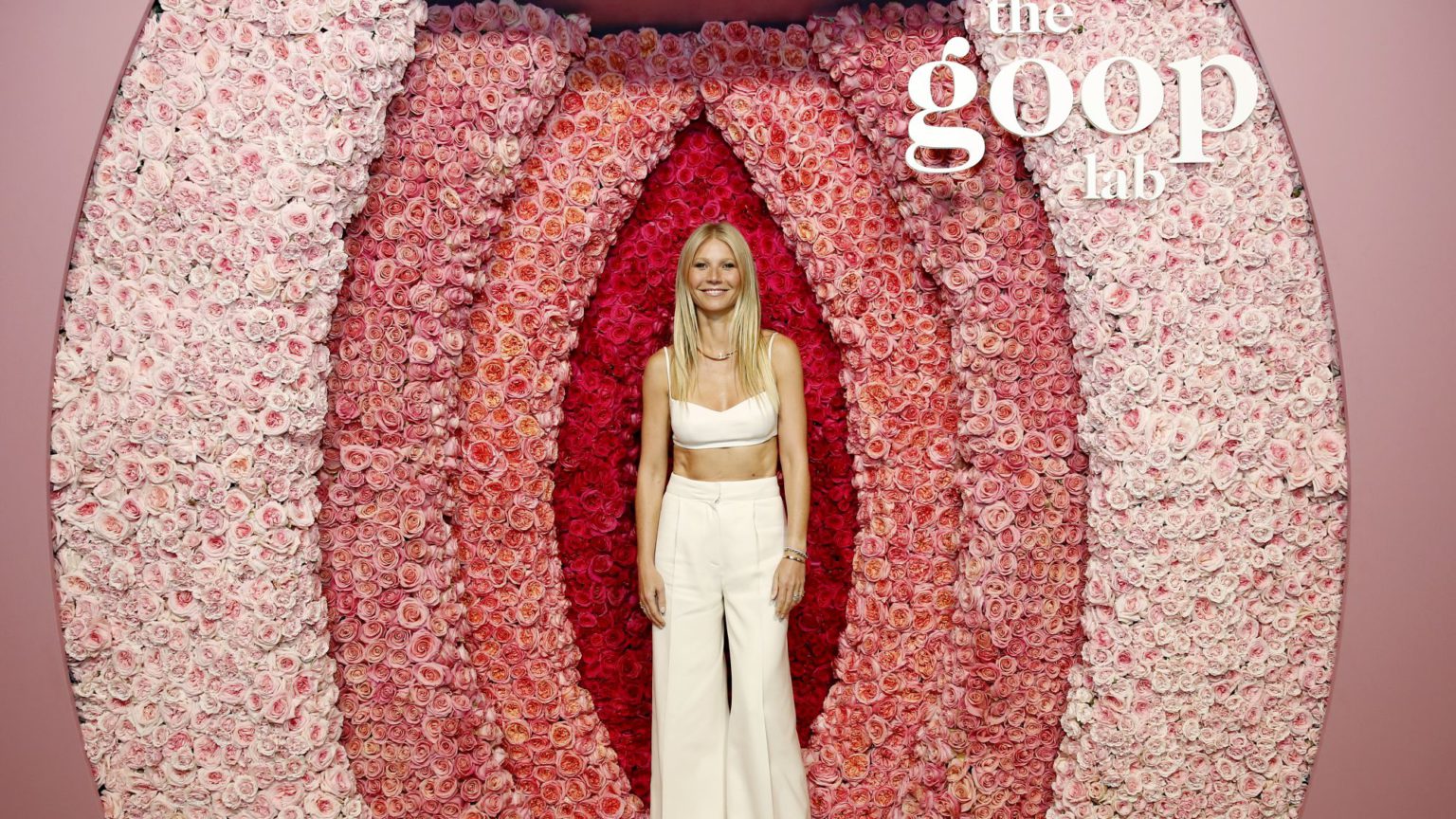 No one could accuse me of not liking vaginas; I’m especially keen on mine. I don’t sit around staring at it the way I did when I was a youngster, like it was suddenly going to speak up and reveal the secret of life, but I could still pick it out in a police line-up. Though I vastly prefer male genitalia (the conjuring trick aspect never fails to amaze me), it certainly wasn’t vaginas that put me off being a lesbian way back when I tried it on for size for six months – it was the crying.

Nevertheless, even a broad-minded broad such as myself must admit to perplexity and just a little distaste about the minge-mania currently sweeping the Western world. It’s one thing to free women from shame; it’s another entirely to do as the Fanny Fanclub is doing, lecturing us endlessly that we don’t talk about our vaginas enough.

There’s a Happy Vagina podcast, and a website with the unfortunate name of OMGyes, teaching women how to have orgasms – which is surely as superfluous as teaching people how to chew. Of course, where there’s woke brass there’s celebrities. Emma Watson smugged of OMGyes, ‘It’s an expensive subscription but it’s worth it.’

In 2018, Paltrow was fined $145,000 for making unscientific claims about the effectiveness of vaginal jade eggs, which Goop claimed could ‘balance hormones, regulate menstrual cycles, prevent uterine prolapse, and increase bladder control’. Undeterred, she has continued to milk this golden genealogical goose by issuing a scented candle called ‘This Smells Like My Vagina’ and promoting her new Netflix show by appearing in front of a vagina made of flowers.

If ever there was a woman that made me want to yell ‘Put it away!’, it’s this one. Though Madonna would come a close second; the unstoppable sexagenarian recently told an audience at the London Palladium that she had ‘a musical vagina’; what a shame she hasn’t acquired a musical voice over the course of her long and discordant career.

It’s not just established stars who are standing up to be counted for the sheer molten miracle of possessing genitals, but also the aspiring showbiz kids. Grace Campbell, comedian daughter of Alastair, recently tweeted her new vagina necklace, which she wears proudly as part of a campaigning group called ‘The Pink Protest’. This group is actually worthwhile, lobbying as it does to beef up the law on the horror of Female Genital Mutilation. But then they have to go and spoil it all by running a campaign called – excuse my French – #GirlsWankToo, which sets out to demystify the ‘taboo’ which surrounds female masturbation.

Once again, there are genuine problems in this delicate area that every responsible citizen needs to be aware of. According to the NHS, even voluntary cosmetic labiaplasty puts women at the risk of scarring and reduced sensitivity, yet it is increasing year on year. The Eve Appeal, which focuses on female cancers, has concluded that there is ‘a dangerous knowledge gap’ in women’s understanding of their own anatomy.

It also found that 65 per cent of women aged 16 to 25 have a problem using the words ‘vagina’, while nearly 40 per cent say they resort to using code names such as ‘lady parts’ to discuss gynaecological health. I know this is meant to be A Bad Thing, but to be fair most of us have pet names for things we love; if my husband ever calls me ‘Julie’ I know I’m in trouble.

Looking up the dirty bits in books is always a popular teenage pastime, so I do approve of the number of explicitly biological books being published at the moment, which cut out all the searching for today’s fortunate youth. But on closer examination, with so much emphasis being put on all the misery reproductive organs can cause, are we not in danger of turning our randy island race into facsimiles of those poor Japanese teens who would rather stay in their bedrooms playing videogames than do the dirty deed?

A welcome exception is the brisk if somewhat insensitively named The Vagina Bible, by the splendid American gynecologist Dr Jen Gunter. In the name of sisterhood I shouldn’t say this, but her recent radio slam-dunk of what Paltrow has been peddling was sublime.

We stray into the realms of the ridiculous, however, when we survey some of the stupid v-related gifts on sale today: a crocheted tampon keyring, enamel vagina badges, a notebook bearing the front cover inscription ‘YOU MAKE ME AND MY VAGINA SO HAPPY’, and of course that reliable indicator of whether or not grown adults should have their right to vote removed – colouring books.

Like vibrators disguised to look like bath playthings, I find there’s something both icky and sinister here which seeks to infantilise sex. It is a dirty business – if you do it properly – and at a time when we are finally conscious of the repulsive level of paedophila which the patriarchy has spawned, mixing sex up with toys seems shady, to say the least.

Of course, gynophobia exists – whole religions revolve around it. I’m just rather suspicious that the sort of Woke Handmaidens who you see bigging up their vaginas by wearing pink pussy hats on anti-Trump marches will before long be hijabing-up as another way of laughably defying toxic masculinity. Where’s the logic in yelling on about sexual pride when you’re embracing a religion in which women are treated like a cross between children and domestic animals?

And in another clash of interests, these sorts of sob-sisters often slander their fellow feminists as TERFs in order to suck up to the trans lobby, who would like to see the female orifice reduced to the insulting phrase ‘front hole’. Indeed, the Vagina Museum – which opened last year – promises to: ‘Challenge heteronormative and cisnormative behaviour’ and ‘promote intersectional, feminist and trans-inclusive values’. If part of this challenge is insisting that the ridiculous openings fashioned during sex-change operations are actual vaginas, one might as well showcase a performance by the Black And White Minstrels as part of Black History Week.

The museum’s curator, Sarah Creed, told the Guardian: ‘We are an LGBTQ+ ally and an intersex ally… intersex and trans individuals are not represented at all in this narrative. We are looking at how we can engage all people. I want cis heterosexual men to come here and feel it is a space for them to come and learn.’

Tellingly, it has applied to Camden Council for a liquor licence so that the museum can ‘survive financially’. But somehow, hordes of drunken men leering at strangers’ vaginas sounds wearisomely familiar and contemptible rather than thrillingly new and challenging. Liquor licence or not, I think I’ll give it a miss – as someone said of The Vagina Monologues, ‘If I want to see hundreds of people yelling the C-word, I can go to a football match’.

It would be a shame if, having protested for so long that women are more than their sex organs, we came to elevate them above all our other parts – especially our brains.