This deadly virus is being turned into a metaphor for global threats and Chinese mystery. 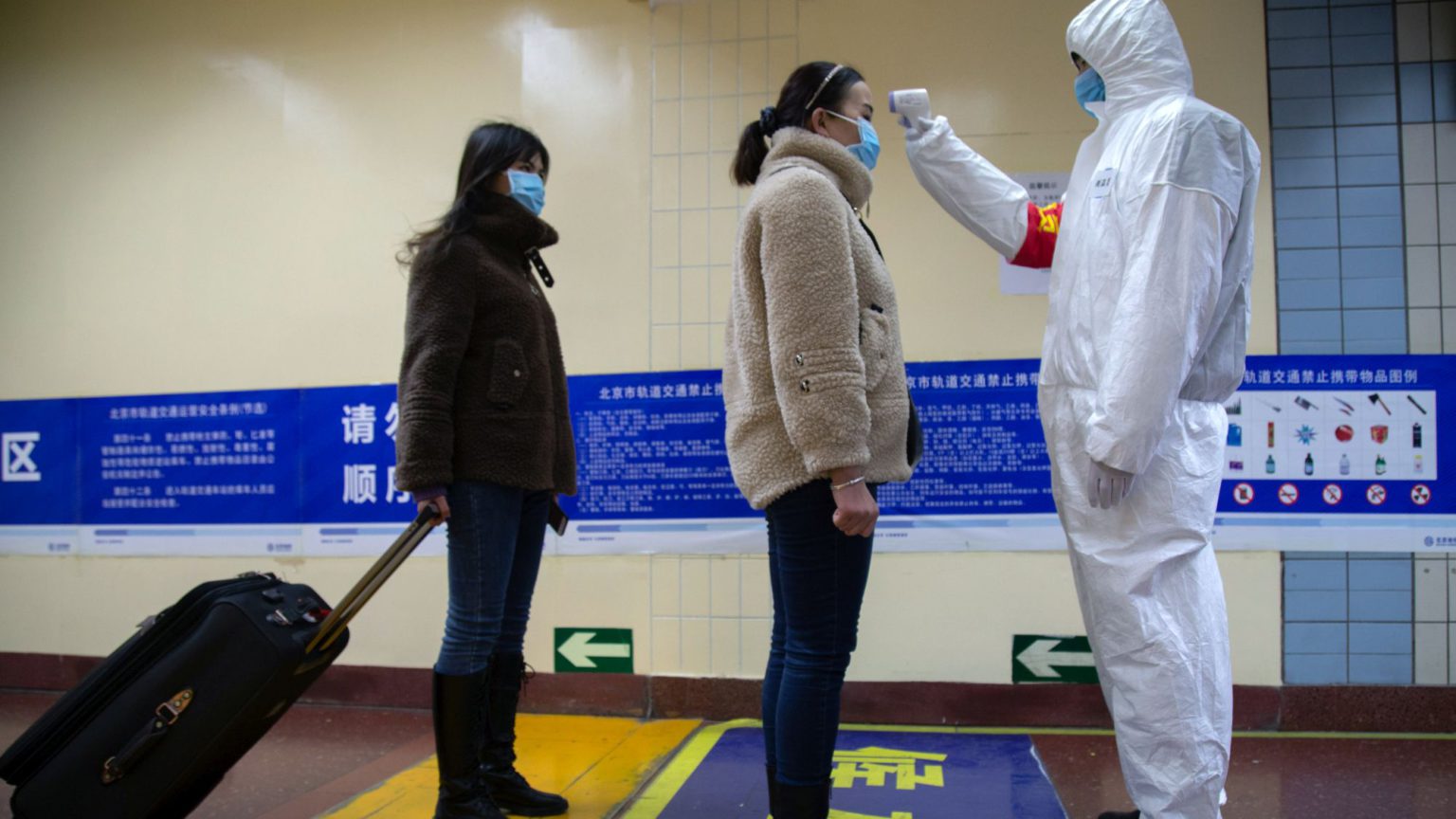 Over the past week, the British press has fluctuated between hysteria about China’s technology viruses plaguing the internet and paranoia about Chinese biological viruses infecting our health.

The recent outbreak of coronavirus in the central city of Wuhan has created something resembling mass hysteria in the newsrooms of Western broadcast journalism. It has become a morbid daily sport to report on the steady increase in the numbers of deaths. The Guardian quoted a public-health academic, Professor Neil Ferguson, who arbitrarily claims that there are ‘100,000 affected by the virus even though there are only 2,000 confirmed cases so far’. A Harvard University epidemiologist tweeted that coronavirus is ‘thermonuclear pandemic level bad’. As the known death toll reaches 130, coronavirus has rapidly become – for the media at least – the new Yellow Peril.

With so much hype around the outbreak of coronavirus – which is undoubtedly a potentially terrible and worrying situation – it is time we questioned some of the myths and realities. For example, Devi Sridhar, chair in global public health at the University of Edinburgh says: ‘You’re probably more likely to be catching flu than you are to be getting coronavirus.’ And to put things in perspective, the common flu kills around 35,000 people a year in the US and between 350,000 and 600,000 people worldwide.

The coronavirus was first notified to the World Health Organisation on 31 December 2019 as an outbreak of pneumonia in Wuhan City, Hubei Province. By 7 January 2020, the Chinese authorities confirmed that they had identified a new strain of virus and that they were monitoring the situation. The transmission process is still not known; a huge amount of medical research has been invested in finding out.

In 2002, a similar coronavirus, Severe Acute Respiratory Syndrome (SARS), originated in Guangdong Province, eventually infecting around 8,000 people and killing approximately 800 after spreading to more than 30 countries. This was under the liberal leadership of Hu Jintao, who was roundly criticised for responding slowly to the crisis. His successor, the less-than-liberal Xi Jinping, has been cheered for his more hardline response. The director-general of the World Health Organisation said China’s response to the virus showcased ‘China’s speed, China’s scale, and China’s efficiency… This is the advantage of China’s system, worthy for other countries to learn from.’

One of the much-admired aspects of China’s can-do authoritarianism is the example of its construction of a 10,000-bed hospital in just six days. The uncritical awe that this announcement has engendered belies the reality that this will be an emergency field hospital of the kind typically built in warzones. Undoubtedly, the mobilisation and speed of the construction workers are impressive. But in 2002, the authorities built a similar structure in Beijing to deal with the SARS outbreak – and that ‘hospital’ was demolished immediately afterwards because it was not able to function as a conventional hospital. Too many otherwise sensible voices have been far too indulgent of the hype around China’s construction industry.

Coronavirus is also being treated as symbolic – particularly of disasters that are transboundary in nature, and which therefore require a supranational response. It is a disaster for our time, where people themselves become portrayed as the environmental threat: many are noting that the virus occurred during Chinese Spring Festival holiday, when the world experiences the biggest migration in human history.

The Observer notes that ‘Global challenges like these will test to destruction the ability of transnational institutions such as the EU and the World Trade Organisation to chivvy along global coordination. They serve as a grave warning to those who would bury their heads in isolationism.’ Indeed, it really seems to irritate Western commentators that China tends to want to deal with its own problems without recourse to international oversight.

Christopher Frayling’s 2014 book on The Yellow Peril explores the historic and contemporary force of anti-Chinese propaganda. He quotes Sax Rohmer – author of the Fu Manchu novels, which draw heavily on Chinese stereotypes – who said: ‘I made my name on China, because I know nothing about the Chinese!’. Indeed, China is still seen as an inscrutable ‘other’ (a position not helped by revelling in its own enigmatic secrecy). But maybe, instead of leaping to speculative judgement, we in the West ought to encourage meaningful engagement with China in order to get to know it a little better. Maybe then, problems like a new virus will become a little less scary.

Austin Williams is director of the Future Cities Project and has just returned from a research trip to Henan Province. He is the author of China’s Urban Revolution and New Chinese Architecture.