From Syriza to Corbyn, the left has capitulated to the establishment. 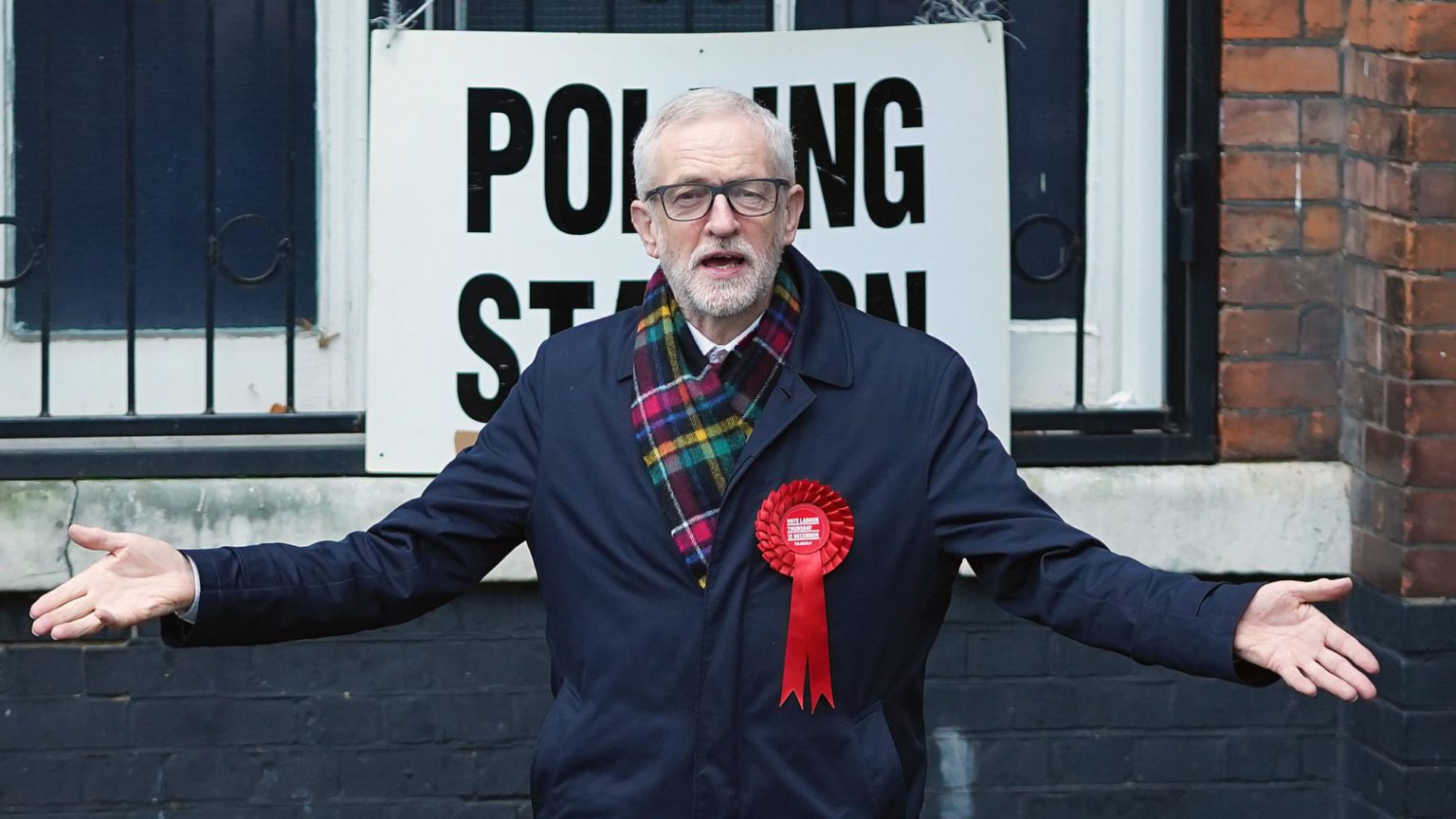 The defeat of Corbynism at the General Election was more than a defeat for the Labour Party and the clique that had most recently taken it over. It was also another crushing defeat for left populism, a political project that has spectacularly failed to seize the post-2008 moment.

Populism continued to shape European politics this year. During the European elections, right-wing populists topped the polls in France and Italy. In Britain, Brexit has transformed the political landscape, with the refashioned Tory Party becoming its primary beneficiary.

Meanwhile, left-wing populism has all but been snuffed out. This year, left-populist experiments have suffered a number of humiliating defeats, others have stagnated, and others have sold out to the political establishment, betraying everything they once claimed to believe in.

It’s almost quaint now to think that, in the wake of the financial crisis, left populism was talked up as a new and transformative force in European politics. In particular anti-austerity parties like Podemos in Spain and Syriza in Greece were said to herald a new era.

‘There has been much talk in recent years of the challenge posed by the far-right populist movements’, read an article in the Observer, just before Syriza took power in Greece in 2015. ‘But it is the hard left that is poised to make the breakthrough.’

Syriza’s shock election victory that year, on a ticket to end the brutal austerity meted out to Greece by the Troika of the International Monetary Fund, the European Central Bank and the European Commission, led academics to wonder out loud about the possibility of a ‘pan-European left-populist movement’.

Political theorists Chantal Mouffe and Ernesto Laclau provided its intellectual ballast. In her 2018 book, For a Left Populism, Mouffe called for a left movement that would pit the people against the oligarchy to the end of radicalising democracy.

But many left populists have now been absorbed into the establishment. In 2015, Syriza put the latest Troika bailout package to a referendum. The people rejected it resoundingly, but Syriza went on to implement even harsher conditions than the ones voters rejected.

This year Syriza was ousted from government by the centre-right New Democracy, which had backed the bailout in 2015. As former Syriza MP Costas Lapavitsas has put it, his old party is now destined to become Greece’s centre-left establishment party.

Meanwhile, Podemos (now Unidas Podemos) is in bed with the establishment Spanish Socialist Party, after becoming a very junior coalition partner in November. It took just 35 seats at the last election, down seven from the previous election, and down 34 from its peak in 2015.

The story is similar in Italy. Though it is ideologically thin, and less rooted in traditional left-wing politics than the likes of Podemos, the Five Star Movement emerged in 2009 as a leftish anti-EU movement. In 2018, it took power as the biggest party in a coalition with the right-populist Lega.

But Five Star was soon eclipsed by the Lega, as party leader Matteo Salvini’s popularity soared. As the government battled with the EU over its budget, Five Star tried to take on the role of ‘sensible’ partner, further alienating its populist Eurosceptic base.

In July, Five Star backed the confirmation of the new European Commission president, and Salvini called for a snap election, which he would have in all likelihood won. But Five Star simply formed a new coalition with the Democratic Party, the centre-left former ruling party it had spent years railing against.

Wherever the populist sentiment was this year, left-wingers have failed to steer it. France continued to be roiled by the gilets jaunes protests. But the overtures of Jean-Luc Mélenchon, and his left-populist La France Insoumise party, fell on deaf ears.

The disjoint between the populist masses and alleged left populists was perhaps most stark here in Britain – where, despite his myriad compromises with the Labour Party establishment, Jeremy Corbyn was still being held up by some as left populism’s great hope.

But by backing a second referendum, Corbynism signed its own death warrant – for not only did this close off any viable path to electoral victory, but remaining in the EU (which Labour was effectively advocating) would also have made Corbyn’s programme impossible to implement.

Herein lies one of the fatal flaws of the left-populist project: its inability properly to take on the anti-democratic elites in Brussels. Agitation with the EU is one of the threads connecting populist revolts across Europe, but the left has never seized that spirit effectively.

And while a more soft Euroscepticism is perhaps an understandable strategy in Eurozone countries where even the populist right is wary of the consequences of exiting the EU, it is frankly unforgivable in ‘half-in’ Britain, not least because there has already been a mass democratic vote to leave.

As this decade closes, the populist spirit has become dominated by the right, from the centre-right in Britain to the radical right in Italy. But it didn’t have to be this way. Agitation with the status quo cuts across old party and class lines. The moment was up for the shaping.

You might say that the prevailing concerns about security, terrorism, and a wave of mass immigration imposed on European publics from on high put the left on the back foot. But surely a different answer to these issues could have been formulated.

Of course, we’ll never know. But the fact remains that part of the reason left populism has failed is that it was never really attempted. The past five years have been a story of the left’s capitulation (its Syrizification, as some have put it) in the face of national and EU elites.

Left populism, as seen in Mouffe’s work, was conceived of as an attempt to move beyond the discredited left-wing models of previous eras. But now left populism, in effectively siding with the elite against the populist moment, has itself become discredited.

Now all eyes are on the US, where Bernie Sanders is left populism’s last hope. But given that he is suffering from ill-health, and given his associations with ‘millennial socialist’ idiots, his victory would be a long shot, even if he somehow won the Democratic nomination. Don’t bet against Trump in 2020.