The Labour Party’s problem with Jews

Hatred for Israel and identity politics have given rise to a nasty new strain of anti-Semitism. 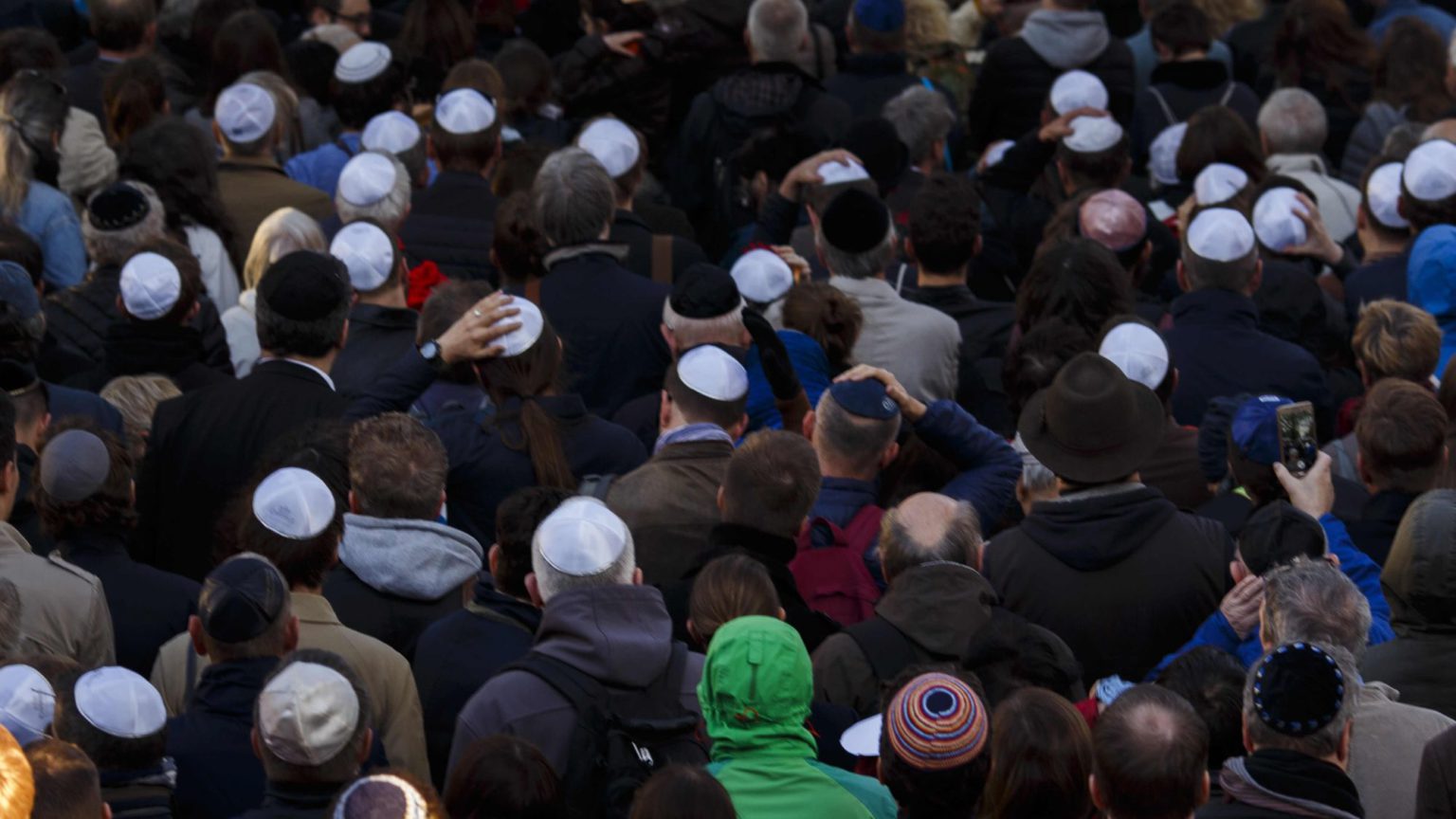 As someone who is naturally suspicious about the idea that racism, xenophobia, homophobia and Islamophobia are on the rise, I felt sceptical towards the claim that anti-Semitism has become widespread in the Labour Party. But now my scepticism is waning. This looks increasingly like a serious problem.

I knew that hating Israel had become almost a defining viewpoint among those who call themselves leftists. However, hatred for Israel does not have to involve hatred for Jews. At least, that’s what I thought. This year, however, it has become clear to me that the old distinction between two forms of hatred – anti-Zionism and anti-Semitism – has virtually been erased, certainly among those who class themselves as political activists. It now seems that a significant constituency of people who attack Zionism do so not because they are particularly worried about Israel, but because they dislike Jews.

The Jewish Labour Movement’s submission to the Equality and Human Rights Commission’s investigation of Labour anti-Semitism provides vivid examples of how the normalisation of hatred for Israel goes hand-in-hand with contempt for Jews. Try to put yourself in the shoes of the Jewish Labour Party members who have been denounced by their fellow members as ‘Tory Jews’, or ‘child killers’ or ‘Zio scum’. Imagine sharing a breakfast table at Labour conference with two fellow comrades who say that Jews are ‘subhuman’ and they should be ‘grateful’ we don’t make them eat bacon every day. You don’t have to be a friend of Israel or even Jewish to feel like throwing up in the face of these two vile racists.

The problem is not that thousands of Labour members go around calling Jews ‘subhuman’. It is that far too many of them pretend they didn’t hear an anti-Semitic insult or that left-wing anti-Semitism isn’t that big a problem. In essence, they acquiesce to the creation of a climate in which telling a Jewish comrade to go home and count his money is unlikely to be called out. They may not utter such crude comments themselves, but they are silent collaborators to the open anti-Semites who do.

As one would expect, old-school anti-Semitism, of the Judeophobic kind, has remained fairly constant over the past five years that this annual survey has been carried out. Despite the spurious claims that the Brexit referendum incited xenophobia, there has been no increase in Judeophobic anti-Semitism. Since this is the first year that the survey has specifically examined anti-Zionist anti-Semitism, it lacks comparative data for tracking its growth. Nevertheless, it is evident that people are far more likely to express anti-Zionist anti-Semitism rather than Judeopohobic anti-Semitism. Where only four per cent of respondents to the survey said they were not open to having Jewish friends, 16 per cent said they were ‘not comfortable spending time with people who openly support Israel’.

This conceptual distinction between different forms of anti-Semitism provides a useful insight into the dynamic of anti-Jewish racism today. However, to understand how anti-Semitism works in our era, it is also essential to understand and examine the various drivers behind it.

Antisemitism Barometer 2019 says anti-Semitic sentiments are stronger on the far left than on the right. That the Labour Party seems to provide a safe space for anti-Semitism would appear to endorse this thesis. However, on closer examination, matters become more complicated. It seems likely that anti-Zionism has evolved in such a way that it has given permission to everyone who is so inclined, whether they are left or right, to voice anti-Jewish sentiments.

Since hatred for Israel has become a foundational viewpoint of 21st-century leftism, it is not surprising that left institutions have attracted anti-Semites. What has happened is that, gradually, anti-Zionism has strayed into the territory of anti-Semitism, to the point where it seems to have become okay for Labour Party members to make jokes about greedy Jews.

There is a distinction between criticism of Israel and prejudice against Jewish people. In recent years, however, this distinction has been significantly eroded. Some people have embraced the anti-Israeli cause as a way of expressing their attitude towards Jews. This is particularly pronounced among sections of the Muslim community, who refer to Israel and Jews interchangeably when they condemn Zionism. Given the electoral weight of this community, Labour activists have chosen to look the other way when they hear such sentiments.

One key point that tends to be overlooked in discussions of anti-Semitism is the role of the politics of identity. In an era when identitarian entrepreneurs enjoy great influence over Western culture, anti-Semitism is frequently written off on the basis that other minority groups suffer worse hatred than Jews do. A few days ago, Gus John, a leading anti-racist campaigner, resigned from a Church of England advisory body in protest against Archbishop Justin’s Welby’s endorsement of the chief rabbi’s criticism of the Labour Party’s anti-Semitism. John wasn’t merely protesting against what he called Welby’s ‘disgraceful endorsement of the chief rabbi’s unjust condemnation of Jeremy Corbyn and the entire Labour Party’ – more broadly he condemned Welby for choosing to speak out on this issue rather than on other manifestations of racism. He said, ‘No one section of the population of this nation has a monopoly on oppression, pain and hurt’, before noting that black and Asian people faced discrimination within the church.

That John’s defence of the Labour Party against what he called the chief rabbi’s ‘scaremongering’ was coupled with a denunciation of the church’s reluctance to make one of its black members Archbishop of Canterbury sums up the spirit of competitive victimhood that drives the politicisation of identity. John’s irritation with Welby expresses a widely held frustration on the left – that the focus on Labour’s anti-Semitism distracts attention from more important cases of racism.

Jews have clearly lost out in the identity stakes. According to the worldview of Anglo-American identity politics, Jews are the personification of white privilege. In an age in which white privilege is treated as a cultural crime, Jews are often portrayed as a unique, hyper-white community who have far more privileges to check than others do. Often, this reaction against ‘Jewish privilege’ meshes with hostility towards Israel, producing a very distinctive 21st-century narrative of anti-Jewish hatred.

Identity politics did not set out to promote anti-Semitism. However, it has helped to create a cultural and political climate in which Jewishness is increasingly perceived as a marker of privilege. And in a world in which hostility to privilege is now culturally endorsed, it seems that hostility towards Jews can be judged by a different standard to animosity towards other groups. What has happened is that anti-Semitism hasn’t so much been normalised as rendered banal.