The stunning results in Hong Kong’s elections show where the people’s loyalty lies. 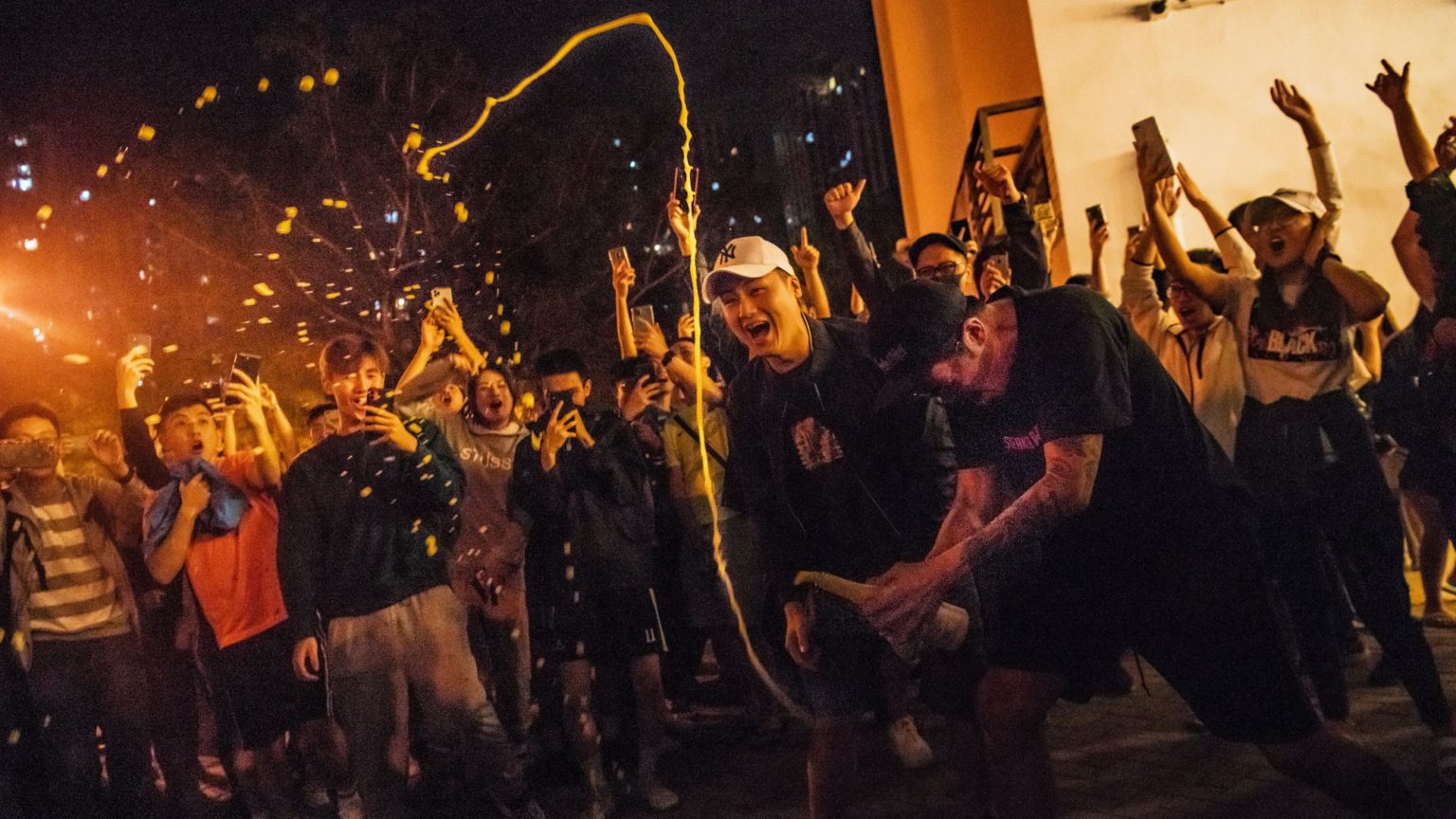 It was a tense hour after the polls closed in Hong Kong on Sunday evening. An unprecedented 2.94million citizens – 72 per cent of the electorate – cast their vote in the district council elections, compared to just 47 per cent at the previous elections. Many had never voted before. The day was by and large peaceful. It was one of the first Sundays in months when no tear gas was deployed by the police.

This election was effectively a referendum on the pro-democracy protests. The democracy movement has involved all parts of the city and people from all walks of life. We have all grown frustrated by the government’s refusal to open a dialogue with protesters. The police have responded with brute force. For the past six months, the city has resembled a warzone. Students are forced to defend themselves from the police with homemade Molotov cocktails. Ordinary citizens are tear-gassed as they ride the MTR train to work.

The incompetent Carrie Lam, Hong Kong’s unelected leader, has had no political answer to the protests. Her government is simply carrying out orders from Beijing. Legally speaking, Hong Kong is supposed to be a semi-autonomous region of China until 2047. But ever since the city was handed back to China by Britain in 1997, the Chinese authorities have been encroaching on our civil liberties – at first gradually and now rapidly.

But on Sunday, something miraculous happened. One of the first results of the night showed that Joshua Li, a pro-democracy Civil Party candidate, had captured a previously pro-Beijing seat, the Mei Foo North constituency. This was shortly followed by democrat Eddie Chan beating another pro-Beijing candidate. And so it continued throughout the night: Occupy activists, veterans and former journalists were winning seats. Some were newcomers to the movement, like the 23-year-old former bank employee Jocelyn Chau. She had been arrested and even punched in the head by a man in the street while campaigning. But she won her seat in the end. Candidates in the pro-democracy camp continued to unseat their pro-Beijing rivals in apparently safe seats in every district. Many seats were also contested for the first time.

One of the most celebrated moments of the evening was Junius Ho’s humiliating loss. Ho’s unrelenting support of the Beijing government and of the violent crackdown on protesters has made him widely despised. Ho’s defeat in Tuen Mun by democrat Lo Chun-yu provoked raucous celebrations on the streets.

By Monday morning, the results were in. Pro-democracy candidates secured 17 out of 18 districts. They now hold 388 of the 452 seats – over 90 per cent – while pro-Beijing candidates were reduced to 58 seats. Back in 2015, pro-Beijing candidates held a majority of 298 of 431 seats. Although Hong Kongers do not have the power directly to elect the chief executive, pro-democracy candidates will have a much greater say than usual in selecting the government, with 117 of the district councillors sitting on the deciding committee.

Chinese state newspapers such as the Global Times attempted to downplay the landslide win for the democracy movement by blaming Western inference. Other pro-Beijing newspapers in Hong Kong falsely claimed that democrats were threatening young voters. International observers did, however, see evidence of pro-Beijing candidates bribing voters with cash and food parcels.

After the results came in, Lam said she would respect the vote and ‘listen to the opinions of members of the public humbly and seriously reflect’. But it remains to be seen what her next steps will be – or indeed if Beijing, in the wake of this embarrassment, will replace her with a far more authoritarian figure to quash the democracy movement.

Beijing has consistently underestimated the democracy movement and has insulted our intelligence. A majority of the people of Hong Kong have made clear that they reject China’s suppression of our freedoms. Carrie Lam had once claimed to have the support of a ‘silent majority’, but the message from the election results could not be clearer. Democracy must win out.