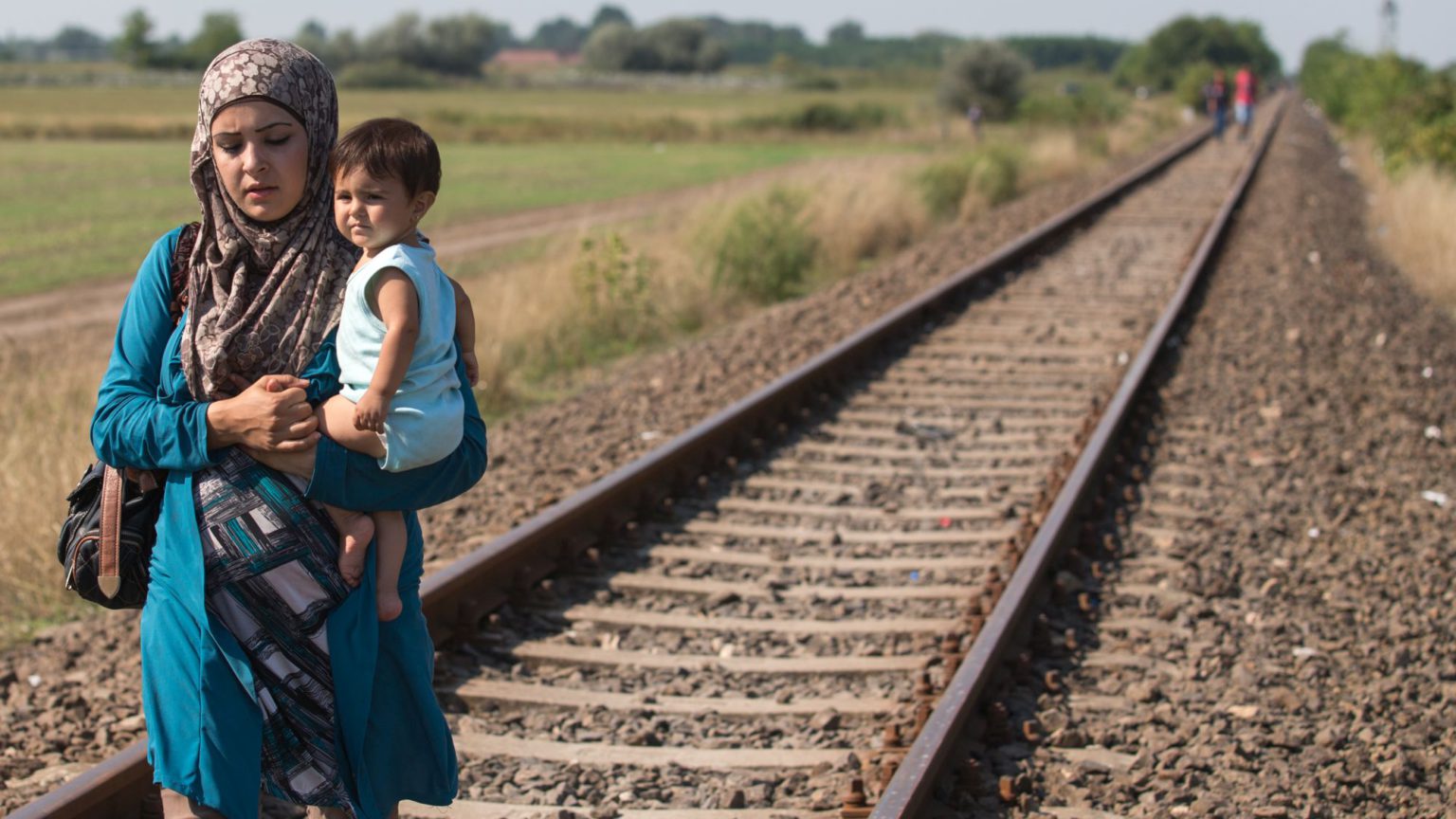 The migration debate has become one of the fundamental debates in European political life. But the question of migration into Europe actually has little to do with migration policy. Instead, it is based on competing moralising discourses.

The European right – particularly in the east – claims it is fighting an underdog battle against the decline of the West. It claims it has to exert enormous pressure to overcome the power of Guardian opinion pieces from its oppressed position of… running national governments and media monopolies.

Those on the left feel like they are the best person in every room they walk into. The left sees itself as the only political force against inhumanity and war. It wants to build a world in which borders are consigned to the past and ‘friendship is magic’, to quote My Little Pony.

The row over what to call the EU commissioner responsible for migration shows how identity and symbolism are key to understanding this debate. Ursula von der Leyen, the new president of the European Commission, has decided that there will be a new vice-president for ‘protecting our European way of life’ – a portfolio that includes migration. National Rally leader Marine Le Pen hailed this as an ‘ideological victory’. And she has a point. It signals that some in the EU agree that the way we live in Europe is under attack from outsiders and needs to be protected from them.

According to the right, mass migration is a threat to European life because it has the potential to smuggle in political Islam. But this would only make any sense at all for countries with large numbers of Muslim migrants. Yet the loudest warnings against this perceived threat come from the central European ‘Visegrád Four’ (V4) countries – the Czech Republic, Hungary, Poland and Slovakia – where Muslim migration is practically non-existent. So why does this threat exercise them so much?

It has become a truism in the V4 countries that we are living through a tide of anti-immigrant sentiment without migrants or immigration. The migrants that entered Hungary in 2015 during the migrant crisis never intended to stay here – they were on their way to the western and northern parts of the EU. The symbolism, however, was significant. Migration is the clearest manifestation of how globalisation is experienced by many people. People who feel like they have no say, no way to control how globalisation changes their surroundings, pin this loss of control on migration. And they pin their hopes of taking back control on stopping migration.

The fact that the fruits of globalisation have not been shared equally cannot be waved away by the do-gooders’ prerogative to accept all-comers. This instruction does not answer the most basic desire of most citizens: to have a political body which belongs to them, is responsible for them, and is accountable to them. One question that must be asked is whether we think that the primary moral purpose of a national government is to create the most welfare possible for its own citizens. For some on the pro-immigration side, any prioritising of citizens above migrants is seen as illegitimate. But most people do not see it as their government’s job to solve the world’s problems.

A key problem of the pro-migration side is that its arguments are rarely framed in terms of a national interest. Of course, from time to time it is argued – correctly – that is in the Hungarian national interest that a certain number of well-qualified migrants can come to work in our country. But most arguments for more migration have been framed in terms of humanity as a whole, of moral decency and of righting great moral wrongs. The question is rarely posed in terms of what is best for us, the citizens.

This alone cannot explain why the V4 countries fear migration despite not having many migrants. It also has a lot to do with our place in the EU. Put simply: when we joined the EU, we were promised an equal place in the winner’s club for once. In 1990, we all thought we were on the right side of history and that our complexes would vanish and our living standards would rise. And to a large extent those things have happened. Life is better than it was before.

But in one fundamental way, the process of European integration did not feel like it should have: we were not treated as equals. Or at least that is how the V4 see it. A great deal of pro-migration sentiment in western Europe stems from a feeling of (deserved) guilt from centuries of colonialism. This is something that the former eastern bloc countries had no part in ̫ on the contrary, these countries were themselves colonised. Eastern states have, however, been grappling with their recent past of communist dictatorships. And when we joined the EU family, we were expected to take on the West’s colonial hang-ups on top of that. We married into a family with a past. So did western Europe – though there has been little recognition of our past.

Migration has come to embody a clash between two incompatible ways of seeing the world. To put it crudely, Western moralism is poised against an Eastern sense of victimhood. This has hugely deepened the divide between east and west. It has created a political right in the east that runs national governments that feel they are the most oppressed minority in the history of the world. It allows politicians like Victor Orbán and Matteo Salvini to be in opposition to the world instead of behaving like responsible statesmen.

In truth, migration is the debate we are having in order to avoid other debates. It masks the much larger debates on national sovereignty, on the successes and failures of EU expansion, and on whether there is such a thing as European culture as a basis for building a European Union. Migration is what we debate so that each side feels comfortable, at home in its barracks, with the soothing sound of insults thrown at the other party. The goal of this debate is not to change policy at the national or European level. Rather, it is a performance that allows people continuously to remind themselves that they are on the right side of history, as either the protectors of the homeland or of vulnerable people. It is a way to signal to society which camp you belong to in the culture wars.

This post-2015 debate on migration has produced a huge amount of hysteria that has masked major debates with its loudness and pervasiveness. The result is that, four years on, the migrant crisis has only been half-solved. A compromise could still be reached on policy, but only if we refuse to see migration as a question of virtues and vices.

Peter Ungar is an MP for the Hungarian Green Party