Campus censorship: a tyranny of the minority

Most students are weary of the excesses of the social-justice movement. 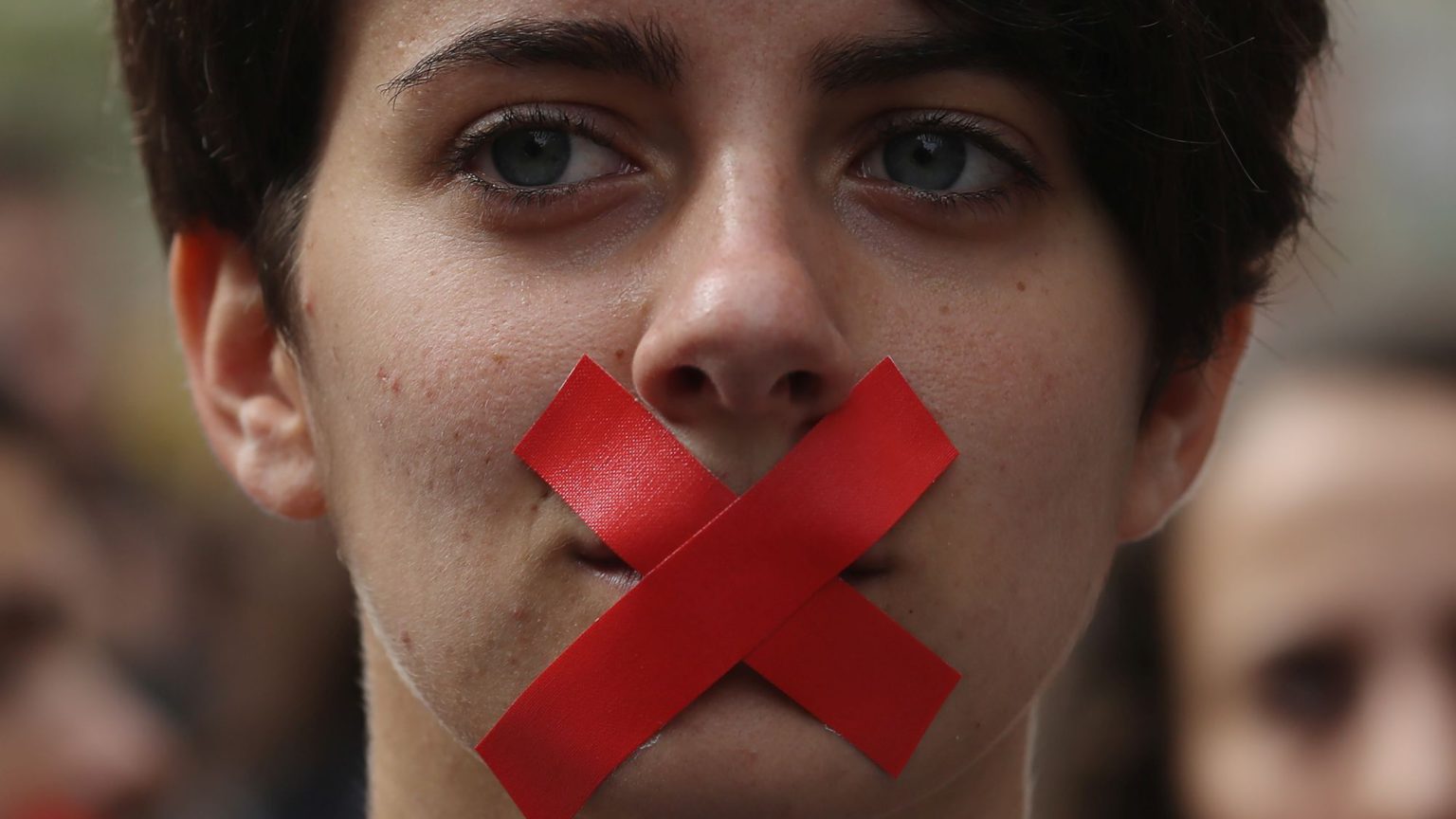 A new study by the Policy Exchange think-tank has revealed that fewer than half of university students in the UK consistently support freedom of speech. According to the findings, 41 per cent agreed with Cambridge University’s decision to rescind Jordan Peterson’s fellowship, as opposed to 31 per cent who disagreed. A similar result emerged when they were asked whether Cardiff University was right to overrule the activists who sought to have Germaine Greer disinvited for her supposedly transphobic views. Forty-four per cent opposed the university’s intervention whereas 35 per cent supported it. The study is being taken as evidence that intolerance of diverse opinions is a growing concern in our higher-education institutions.

The study also focuses on the political discrimination faced by those with unfashionable opinions. Students who support Brexit, the study finds, are unlikely to express their views openly. Both students and academics seem to be prone to what the economist Timur Kuran has called ‘preference falsification’, whereby one’s true opinion is withheld in favour of a more socially acceptable declaration. This is why the authors of the Policy Exchange report emphasise the dangers of a ‘culture of conformity’.

Although this would seem to corroborate the general perception that free speech is under threat on university campuses, the authors emphasise that there remains ‘a noteworthy constituency of students who support free speech’. This has certainly been my own experience of speaking on campuses. Recently, a student-run politics society invited me to give a talk on the relationship between contemporary politics and satire and, in the subsequent Q&A, the issue of No Platforming was raised. Some had reservations about the idea of unfettered free speech, and one or two argued that there was a sound case for this kind of censorship. But on the whole I found the students to be open-minded and eager for debate.

The same cannot be said for the academic staff of the politics department, not one of whom turned up. I later discovered that they had refused even to publicise the event on the grounds that a talk which was likely to be ‘antagonistic to woke culture’ would be a violation of their ‘departmental ethos of promoting diversity’. Quite how a discussion about satire would in any way represent a threat to diversity is difficult to fathom. But it was clear enough that they were unwilling to have their ideological worldview challenged.

My experiences have persuaded me that in order to combat the culture of conformity in universities, we need to take a top-down approach. With faculty members so blind to the need for alternative voices, is it any wonder that some students are beginning to follow suit? Free speech is increasingly perceived as the domain of the right, so it is hardly surprising that academics are failing to defend what should be a non-partisan principle. A recent study by the Adam Smith Institute found that fewer than 12 per cent of UK academics consider themselves to be conservative. This lack of diversity should trouble all of us, irrespective of our political leanings.

As for the students, it is now undeniable that on most campuses there exists a small body of activists – most notably those who seek positions in students’ unions – who are hostile to alternative ways of thinking and who like to conflate speech with violence. However, there is every reason to believe that most young people are weary of the excesses of the social-justice movement. And as I have argued previously, it is unwise to dismiss an entire generation as ‘snowflakes’ on the basis of the illiberal antics of the minority.

The problem lies with the rise of a new kind of identity politics, one in which one’s sense of self-worth is inextricably bound up with a particular worldview. In such circumstances, a political disagreement can represent an acute threat to one’s emotional wellbeing. To be disabused of a long-held conviction can prompt what is known as an ‘identity quake’, by which one’s core beliefs are suddenly destabilised. Some students, in other words, perceive the very process of education as carrying with it the possibility of a traumatic disruption of the certainties that are key to their identity. This explains the hysterical response of one Yale undergraduate who berated her professor in a now famous viral video. ‘It is not about creating an intellectual space!’, she is heard to scream. ‘It is not! Do you understand that? It’s about creating a home here.’

It should go without saying that the university experience is not about reinforcing existing beliefs, but subjecting them to scrutiny. In spite of the more alarmist headlines that this recent Policy Exchange report has generated, most students are still keen to be challenged. At the same time, they are living through a time in which they are repeatedly assured that their emotional needs must take precedence over all other considerations. It is important that faculty and students alike feel able to discuss unpopular ideas and to question the status quo. In order to achieve this we need to break down this culture of conformity and initiate practical policies to defend academic freedom, and that means reaffirming the purpose of higher education itself.