Millions have been poured into the diversity industry. But it is only fostering division. 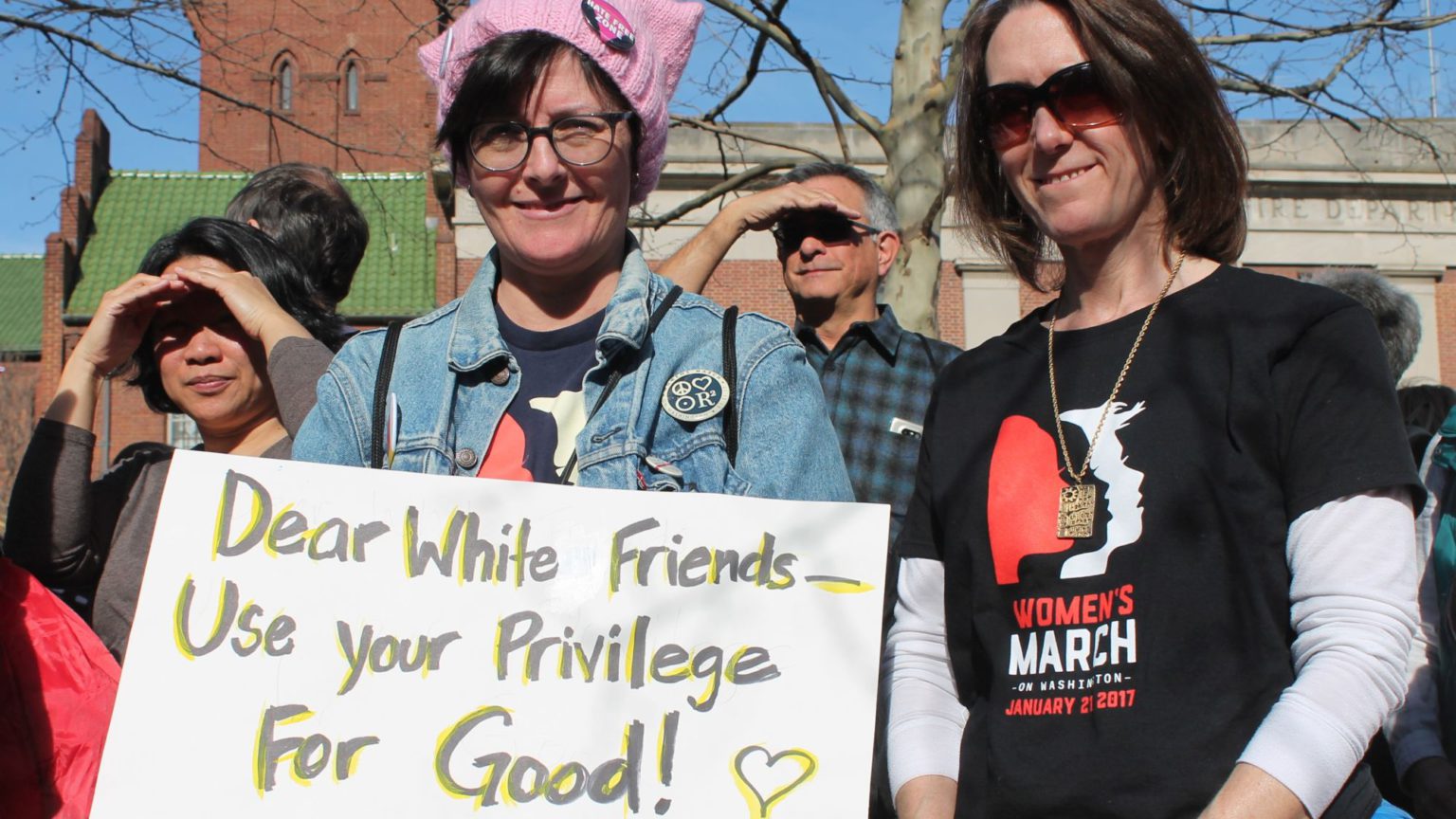 ‘Every great cause begins as a movement, becomes a business, and eventually degenerates into a racket’ – Eric Hoffer

People of all stripes are undergoing an identity crisis. Although identity crises have long existed as part of the human condition, today’s crisis has emerged in tandem with, and in part as a reaction to, the diversity movement — or as proponents call it, diversity and inclusion (D&I).

Industry experts and D&I leaders comprise primarily of educated and ideologically homogeneous Westerners who dictate social norms, policies and the correct usage of language. Everyone else is forced to agree, or else be labelled an oppressor. Ironically, these experts are able to agree on a consistent ideology, precisely because diversity of thought is so lacking. Real diversity would mean inviting everyone to the conversation, not reaching a moral conclusion in an invite-only group and then forcing everyone else to adopt it because ‘that’s just the way it is now’.

D&I has created an immense pressure to use only socially approved language. A fear of offence runs so deep that censorship of speech is an inevitable outcome, both within and outside these circles. Language is changing so quickly – what was acceptable yesterday is racist today. For instance, in the consultation process to develop Canada’s latest anti-racism strategy, some of the participants said that once neutral words like ‘multiculturalism’ and ‘visible minority’ could be contributing to racism. For everyday people who don’t keep a pulse on these trends, this high turnover of acceptable language can be overwhelming and alienating. Unsurprisingly, this can also lead to further resistance and can tempt people towards the right, where there is less concern about being politically correct.

Big business and academia have jumped on the diversity train. ‘Inclusion strategists’ and ‘equity experts’ are highly sought after by multinational companies who want to inject diversity into their workplaces. Irshad Manji describes the emptiness of this phenomenon in her book, Don’t Label Me:

‘In America’s transactional culture, diversity amounts to slapping labels on individuals. People wind up packaged like products – crammed into prefabricated molds, presumed indistinguishable from others in the same category, handy for a momentary purpose and destined to be disposed of afterward.’

Governments follow closely behind industry, pouring millions of dollars into the diversity cause.

While the outpouring of support for marginalised groups is an important step towards equality and fair representation, these programmes continue to mask the structural cracks growing in society. These fault lines ready to slip at a moment’s notice. Government creates programmes to combat racism, but doesn’t make any attempts to understand the root causes of racism and discrimination in late capitalism in the first place.

Not only are social norms, language, and policy dictated by a few people at the table, but the structure and implementation of these D&I programmes is largely based on subjective individual accounts and self-reported questionnaires. These non-quantifiable assessments have been used to fund entire D&I departments in academia, business and government, where D&I experts are paid generously by unwitting taxpayers and students.

At one diversity and inclusion workshop I attended, the white female facilitator spoke at length about her white privilege and her internalised guilt as a white person. Through her own guilt, the certified D&I practitioner made the other white participants in the room feel ashamed and guilty on the basis of their whiteness alone. By the end of the training, I also felt culturally insignificant and ashamed of my own ‘whiteness’ – despite being an immigrant.

When the woke wonder why diversity rubs so many people up the wrong way, I want to point them to the above incident. I have heard variations of this time and again. Some people may feel guilty, while others may react defensively when they are told that their very existence is oppressive. ‘These days’, Irshad Manji writes, ‘to be labelled “white” is to learn that you’re a cultural non-entity’. What’s more, D&I advocates are eager to admonish white privilege while conveniently ignoring an entire group of underprivileged white people: the working class.

If we want to move beyond labels and have deeper conversations about diversity, we have to be willing to make mistakes and forgive each other when we do. To risk giving offence is the most concrete way we can bridge gaps together.

In 2017, the German newspaper Die Zeit organised a day of mass conversation. Hundreds of strangers were paired with people who held completely opposing political views. A total of 1,200 people showed up to have a simple conversation. The experiment was an overwhelming success. It has since inspired a global initiative called ‘My Country Talks’. The programme has provided a critical opportunity for people to re-learn how to talk to each other. Participants overwhelmingly reported having a better understanding of the ‘Other.’ They said that having a simple face-to-face conversation was enough for them to reconsider their own beliefs and be more understanding of those with opposing views. The experiment proved that an open conversation can pave the way towards greater understanding and empathy with each other.

Perhaps this is the most effective way diversity can be implemented – by the active participation of everyday people in real life circumstances. It’s a simple, but powerful starting point, and offers an opportunity for real exchange and insight.

At present, we funnel so much money into diversity while continuing to fail at it, despite good intentions. In my circles, where terms like ‘diversity,’ ‘oppression’ and ‘privilege’ are uttered on a daily basis, it is our responsibility to reflect on how our own biases and actions may be harmful to others – like preaching our dogmatic ideologies and expecting others to follow, or silencing others who disagree by using dangerous labels (no, not everyone to the right of you is racist).

As someone who genuinely believes in diversity, I’m often disappointed with both its advocates and critics for refusing to work together to bridge divides. For diversity to have any meaning at all, it needs to include people of all ideological stripes. Yet, here we are, excluding many of the people that need to be included in this global conversation. The diversity cause has turned into another excuse to engage with others who already fit into our own tightly sealed ideological bubbles and do away with everyone else.

Diversity and inclusion advocates are right to say that diversity is critical to a healthy democracy. But if we are going to continue selectively handpicking which types of diversity matter the most, and ignore the most significant inequalities and differences, then we really won’t progress much at all.

Rozali Telbis is a writer based in Vancouver, Canada.

Picture by: Elvert Barnes, published under a creative commons licence.