How the left gives cover to Muslim anti-Semitism

Idiotic leftists have lent Islamists a cloak of victimhood. 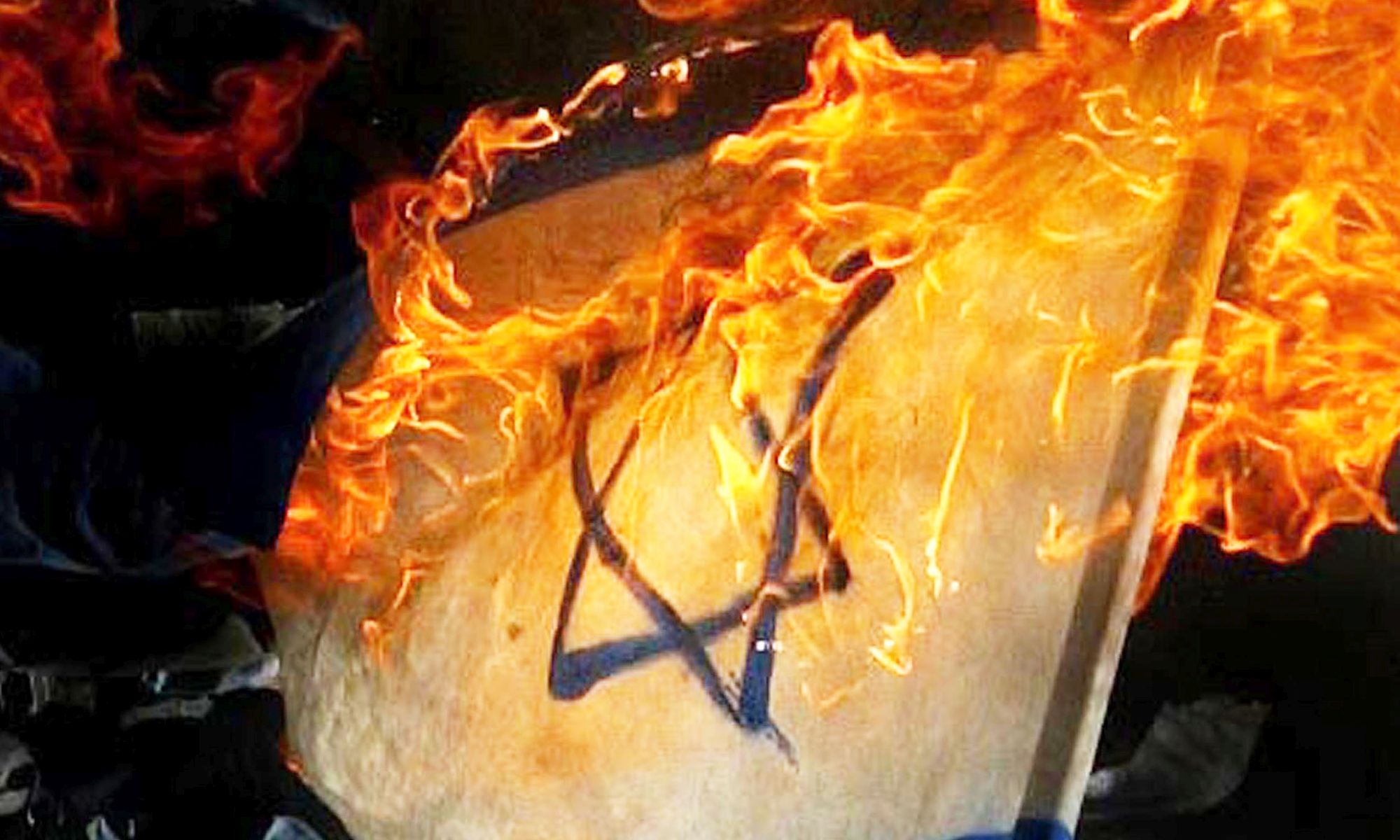 ‘Criticism of Israel is not anti-Semitism’ has become an increasingly common refrain in public discourse. Something that was once said largely in fringe political meetings and late-night dorm-room debates is now said in parliament and regularly heard on national news and discussion programmes. Whether or not you agree with that statement, it is undebatable that criticism of Israel is at least a convenient place for anti-Semites to hide.

Many people confidently insist that Donald Trump must be a racist because a tiny number of his supporters are white nationalists. The same people will argue that leaving the EU is a racist enterprise because, as Will Self claimed, ‘every racist and anti-Semite’ voted to leave. Yet this logic is effortlessly suspended when critics of Israel are asked to consider who their fellow travellers might be.

Witness the nonchalance of Jeremy Corbyn and his allies whenever a new photograph or video emerges to illustrate his decades-long support for groups that are not only committed to the destruction of Israel but also, in some cases, the murder of Jews.

What’s more, those who are most vocal about the right to criticise Israel tend to be equally keen to stifle the open discussion of Islamism, labelling such conversations as ‘Islamophobic’.

They must be free, they insist, to criticise and to mobilise against policies of the Israeli government, its military, the settlers, or the notion of Jewish statehood itself, regardless of whether or not their criticism is proportional, consistent or historically accurate.

Yet any effort to pick apart the central working tenets of Islamism – ie, the establishment of pan-national Muslim statehood through violent global revolution against secular Muslims, non-Muslims and especially Jews – is condemned as a danger to the safety of Muslims.

This instinct is not only confined to the Corbynista fringe, either. As can be seen in the report on ‘Islamophobia’ recently produced by the All Party Parliamentary Group on British Muslims. It argued that ‘anti-Islamism is not the same as anti-Muslimism, but the two are intimately connected and both can be considered constitutive parts of Islamophobia’.

There is also a deliberate reluctance to accept that Islam has its own distinct history of anti-Semitism, and that this history has always been deeply embedded in the Arab conflict with Israel, whether in its secular or Islamist incarnations. In seeking to protect Muslims using the misnomer of ‘Islamophobia’, we are often protecting the ability of Islamists to mainstream their worldview, including anti-Semitism.

We saw this process at work in March this year, when members of the US Congress attempted to pass a resolution condemning anti-Semitism. The resolution was in reaction to repeated anti-Semitic comments by congresswoman Ilhan Omar. But progressives pushed for it to be broadened to include anti-Muslim bigotry. What’s more, the resolution seemed to define anti-Semitism as the sole preserve of white nationalists.

This points to an increasingly common trick, by which white-nationalist anti-Semitism is used to distract from Islamist anti-Semitism. Because white nationalists have no more love for Muslims than for Jews, people with Islamist-inspired anti-Semitic views and sympathies can hide among the victims, often with a handy list of ‘intersectional’ identity tags to bolster their credibility.

Given the woke worldview of the modern left, these identity tags are all that is required to mobilise support from non-Muslim leftists, who reliably come to the aid of Muslim anti-Semites with cries of ‘Islamophobia’. Ilhan Omar made comments invoking anti-Semitic tropes of dual loyalty and Jewish money controlling politics, but she was still given cover by her supporters.

The popularisation of the term ‘Islamophobia’ – which started gaining traction in the 1990s, and has now gained official acceptance – is itself part of a strategy to give cover to Islamist political rhetoric. The narrative perfectly suits the interests of both sides. The left is eager to present Islamist extremism (along with every other problem in the world) as the result of Western imperialism, and Islamists, unsurprisingly, are eager to take them up on the offer.

The double standards of the left in this area were also illustrated by a headline earlier this month, warning of a ‘right-wing push’ to silence criticism of Israel on US campuses. The Guardian, which regularly publishes apologetics for campus censorship from the left, seemed unusually concerned about free speech on campus when that speech entailed the criticism of Israel.

Of course, any attempt to censor speech, on or off campus, is wrongheaded and protects no one. Indeed, it is the de facto censorship by the left of critics of Islamism that has allowed Islamists to mainstream their anti-Semitism. But it is noteworthy that many of those who spend so much time supporting the effort to police speech in public life, and who are enthusiastic purveyors of the term ‘Islamophobia’, should have a blind spot on one single area of controversial speech – criticism of Israel.

Criticism of Israel is in itself a perfectly legitimate pursuit. Many people in Israel and Jews across the world criticise Israel all the time. But it has also become one of the key ways in which Islamists get to hide in plain sight, and present themselves as part of the modern left. In turn, this has fuelled the left’s own problem with anti-Semitism, and made the left an increasingly hostile place for Jews.

The answer to all this, of course, is not censorship, but the removal of impediments to free speech – whether legal or de facto. We need to end this curious process by which the discussion of Islamism has been made radioactive but the discussion of Israel is deemed so moral and urgent that it can lead some to give cover to anti-Semites.