The curious case of Alfie Perkins

Another teenage tweeter has been criminalised for being an idiot online. 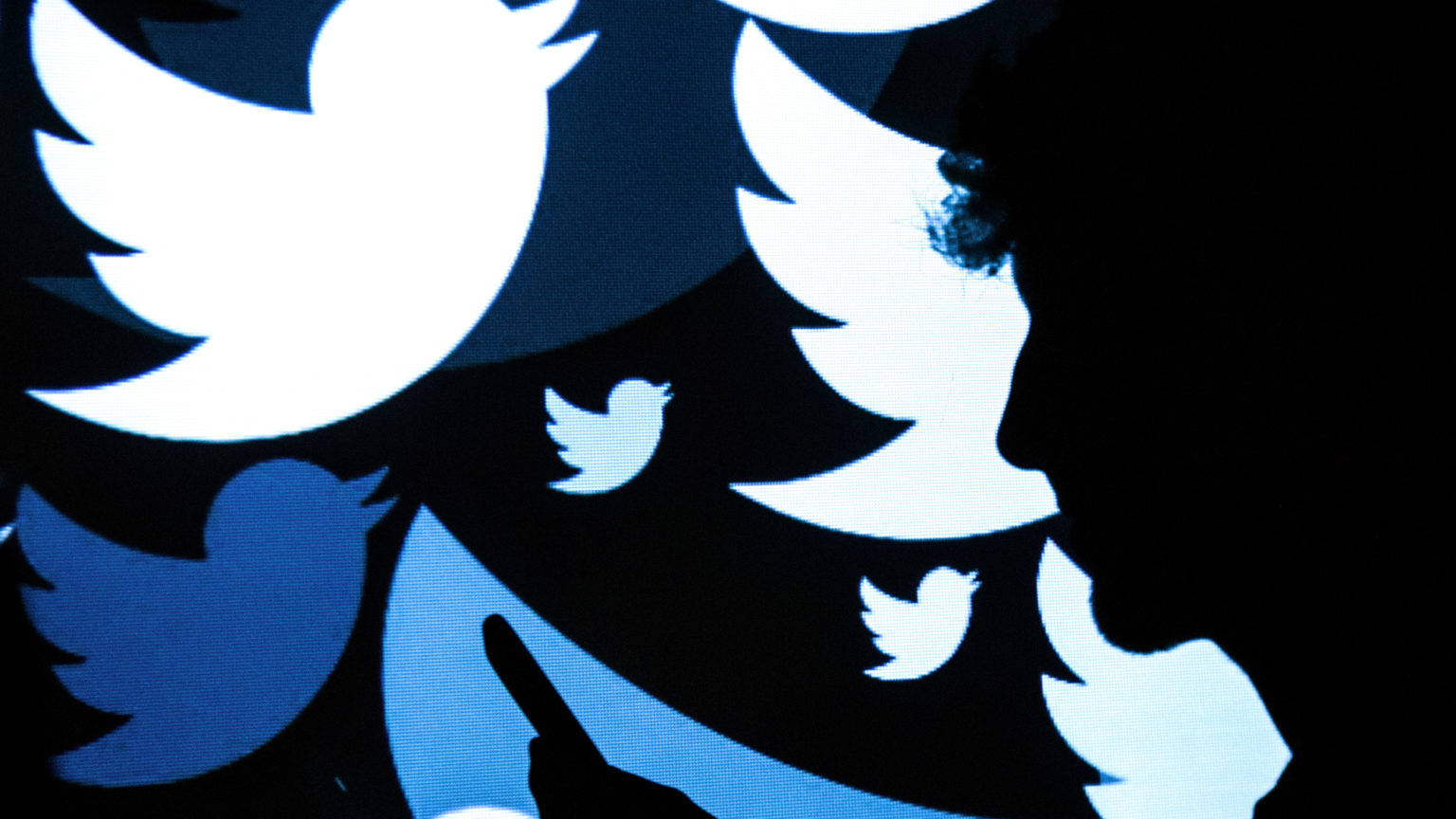 The Salford University student tweeted about Aston Villa footballer Jack Grealish, soon after he scored against Birmingham City. He made a series of jokes about Grealish’s deceased brother. These abhorrent tweets (written in all-caps, no less) were clearly intended to rile up and anger their audience.

It worked. Six hours and 8,000 replies later, Perkins was the most hated person in England. Death threats, angry local-news stories in the Birmingham Mail and a police investigation all soon followed. And everyone was falling over themselves to prove just how righteous they were in opposition to his internet nastiness. Attacking Perkins was the key to a few serotonin-releasing retweets, and soon half the site was on the case.

The Perkins affairs was a classic example of Twitter’s tendency to launch into full-blown medieval mob justice.

But what started as some Twitterati policing soon evolved into actual criminal justice. Just a few days after the match and his tweets, Perkins was arrested and charged with three counts of sending grossly offensive communications.

This week, he was found guilty of all three counts and, after avoiding a jail sentence, was ordered to pay a fine of £350.

Football fans are one of the press’s easiest targets. All too often columnists and commentators jump at the opportunity to tarnish them with all sorts of bigoted, unfair accusations. This quickly leads to a ‘something must be done’ panic, which lawmakers – ever-keen to solve problems that don’t exist – quickly latch on to.

The online and judicial reaction to the Perkins affair shows why we get awful laws like the Offensive Behaviour at Football and Threatening Communications Act, an appalling piece of kneejerk legislation that tried to arrest nasty chants out of the terraces in Scotland. Thankfully, this law was repealed last year after a sorry six years on the books. But the sorts of laws used to punish Perkins have maintained their authoritarian presence in Britain – most notably, Section 127 of the Communications Act, which criminalises ‘grossly offensive’ online communications.

It has been revised and put through revisions and public consultations in order to help ‘strike a balance’ between freedom of speech and criminality. But with something as subjective as offensiveness – gross or otherwise – that balance will always be impossible to strike.

Perkins has been banned from Birmingham City for life. Lots of people will forever despise him for his bout of tweeting under the influence. Apparently he now occasionally attends Manchester City matches. This, it seems to me, is punishment enough. There is no need to punish him for the ‘crime’ of being rude on the internet.