What I love about McDonald’s

Ignore the snobs – Maccy D’s is a sociable, diverse and nice place to hang out. 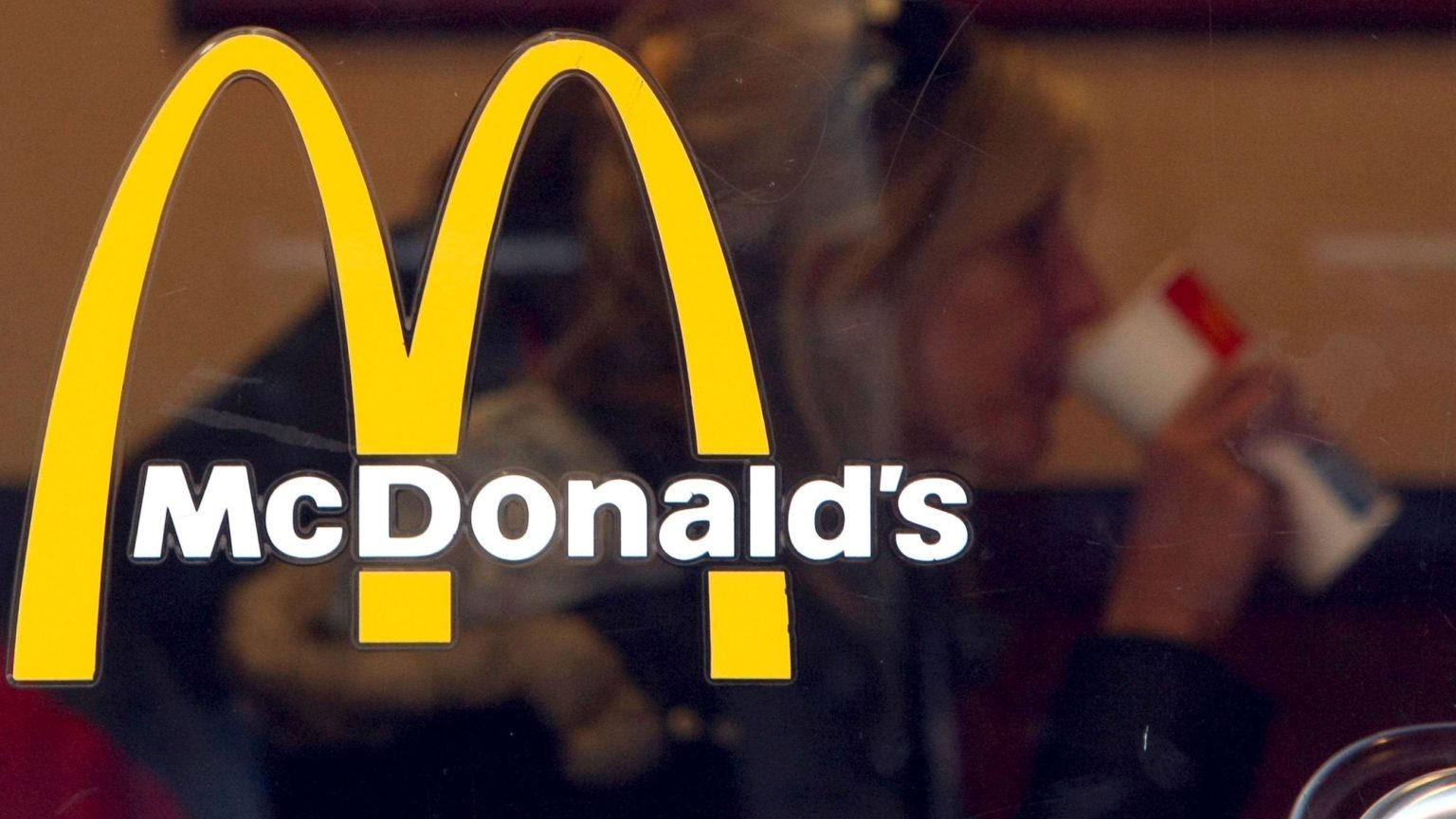 Like the village inhabited by Asterix and Obelix, the British county of Rutland styles itself as the last part of the country to have resisted invasion and occupation by a mighty empire. For Rutland is the only county in Britain not to have a branch of McDonald’s, in a Britain that boasts 1,249 outlets, ever since the first Golden Arches arrived on these shores in 1974.

Until now. McDonald’s could soon achieve total domination. Rutland County Council is now considering plans for a drive-through McDonald’s restaurant in Oakham, the pretty market town. And not everybody is happy about this. The plans have attracted more than 50 objections from locals, with many fearing McDonald’s would not be in keeping with the farmers’ market and gourmet restaurants.

Others have complained about the ‘obvious eyesore of a high-profile golden arch’ or the detrimental effect on house prices. One protestor told The Times: ‘It’s a shame the council have bowed to the big corporations. It doesn’t suit our town and our way of living . It will be an eyesore and attract the wrong sort of people.’

Whoa… Say that again? ‘The wrong sort of people’? This man’s comment may not be representative of your average anti-McDonald’s type, but it does hint at a truth: that behind all the fine anti-corporation sermonising, certain posh, middle-class, usually left-wing types dislike McDonald’s because it is where poor people go. That’s where the ghastly proletariat hang out and gorge on their revolting, greasy fare.

I often wonder whether people who make fun of Wetherspoons have ever been to one. Likewise, I ask myself whether people who berate and demonise McDonald’s have been in one of the restaurants. I often go to McDonald’s in Canterbury, Folkestone and London’s Shaftesbury Avenue, and, while the restaurants can get smelly, the atmosphere is usually genial and with a mixed demographic. You see office workers, builders, schoolkids and tourists, all eating side by side. You see all races. The staff are nearly always unfailingly polite. The coffee is great value. In a society that purports to celebrate tolerance and inclusivity, McDonald’s is an exemplar.

In a society that also constantly frets that teenagers spend too much time alone on social media, getting bullied, being prematurely sexualised or being made to feel ever-more insecure about their bodies, it is worth keeping in mind that McDonald’s functions as a social arena for teenagers to interact and hang out with each other. This may be a pain if you’re trying to get a good value coffee at 4pm, but surely it is overall a good thing.

The well-to-do, health-conscious middle classes will point you to the deleterious effect to one’s body of eating McDonald’s and other fast food. The chain is still recovering from Morgan Spurlock’s 2004 documentary Super Size Me, in which Spurlock ate nothing but McDonald’s three times a day for 30 days, with dire effects upon himself. Conclusion? Fast food is junk food.

Yet this was false science. If you ate nothing but salad for a month, or nothing but fruit for a month, you would also emerge a sorry state, deprived of protein and iron. There is nothing wrong with enjoying the occasional McDonald’s as part of a balanced diet. There is no such thing as junk food. There is only junk diet.

Sure, a McDonald’s probably wouldn’t be in keeping with the appearance of Rutland’s pretty market towns, but the planned outlet is on the bypass in Oakham, which isn’t going to affect traffic.

Rutland’s well-to-do should really lighten up and lose the snobbish Asterix complex.

With its fifth season about to reach its denouement, it is safe to conclude that Peaky Blinders is becoming one of the cultural events of our times. It has certainly had a boost for Birmingham’s status. The 1920s gangster series is credited with having pushed visitor numbers to the city to a record 43million last year – a 26 per cent increase since 2013 when the series was first broadcast.

The irony is that much of Peaky Blinders is shot in Manchester and Liverpool. A tour guide even offers a Peaky Blinders location tour to these two north-western cities. The reason for this is because nearly all of 1920s Birmingham was demolished either in or after the Second World War.

Sure, Manchester and Liverpool were victims of the Luftwaffe and town planners, but much of what was old still survives. Birmingham, on the other hand, had the unique misfortune of being run by a neophiliac fanatic who sought, and succeeded, in destroying nearly all of the Victorian parts of the city. This, indeed, is what united all town planners in the 20th century: a loathing of everything Victorian and ‘old’.

His name was Herbert Manzoni, who from 1935 until 1963 was city engineer and surveyor of Birmingham. He had an unhealthy obsession with the motor car, which by the 1920s had become the emblem of Birmingham’s success. By then he had proposed a great inner ring road and even before 1939 he had drawn up plans to demolish most of Victorian Birmingham. The Second World War and the post-war Town and Country Planning Act opened the way for his plans.

‘I have never been very certain as to the value of tangible links with the past’, he once said. ‘They are often more sentimental than valuable. As for Birmingham’s buildings, there is little real worth in our architecture.’

Believing that everything new is good and everything old is bad: there madness and destruction lies. There also lies pulling down statues, banning 19th-century novels, and – to paraphrase Jo Swinson – condemning conservative or socialist values because they are ‘old’.

A couple are bringing up a gender-neutral child by keeping its sex a secret, even from their close family.

Bert Coleslaw, 35, and Doris Schopenhauer, 31, call their 15-month-old, Anthrax, by the pronoun ‘they’ and dress them in both boys’ and girls’ clothes.

‘We wanted to let our baby develop its own interests regardless of gender. So while they love having a dolls’ tea party every morning, they also are really fascinated by motorbikes and big machinery. Eventually, once Anthrax is old enough, they can decide what they want to be. If they decide to be a man, they can be a train driver, factory worker or prime minister. If they decide to be a woman, she can be a secretary, prostitute or housewife. These gender roles are important, inviolable and eternal.’