Leaving the EU is not a crime

The Remainers’ legal wheezes are an abuse of the criminal law. 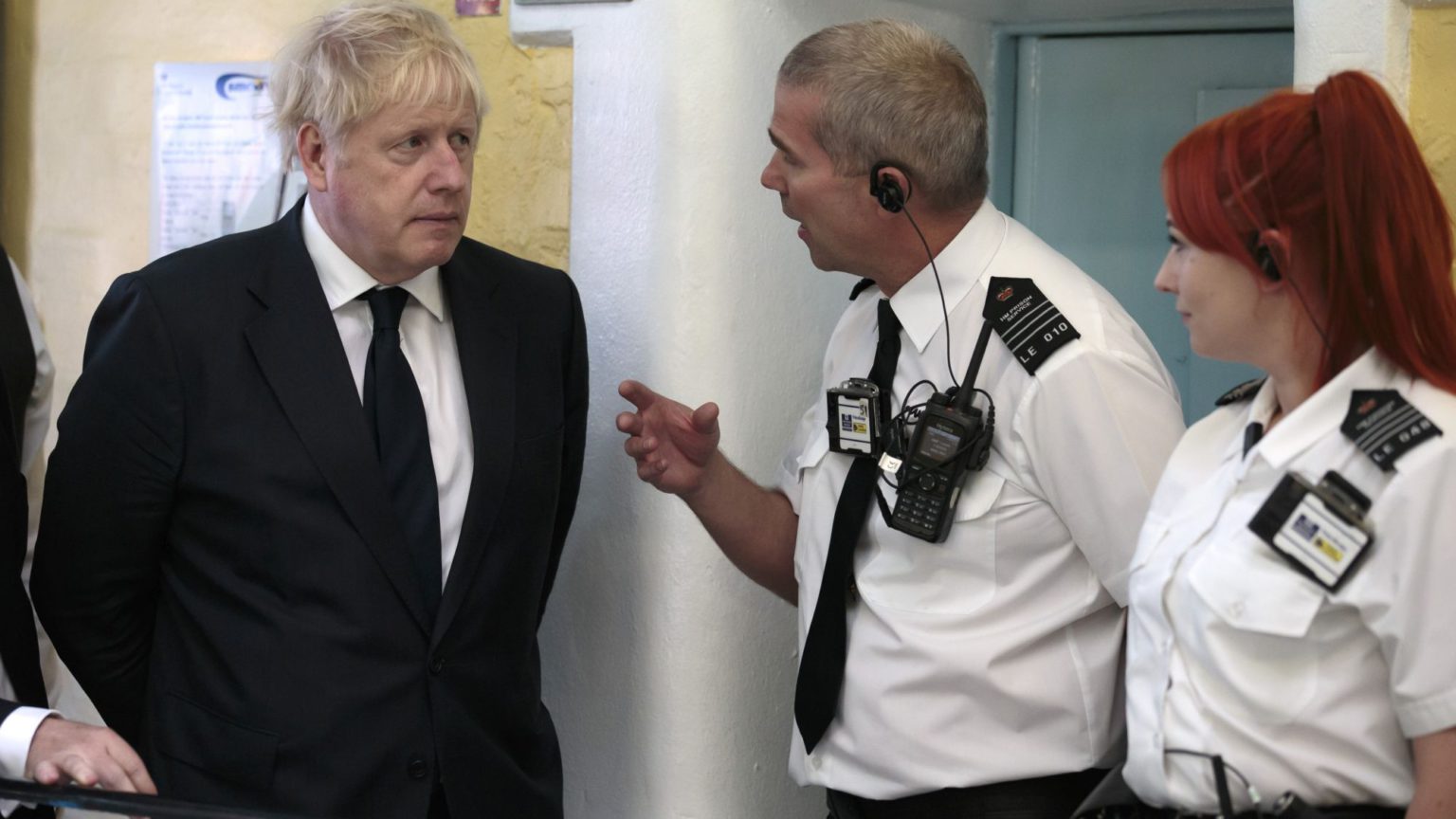 In the latest shock twist to the Brexit saga, last night MPs voted by 311 to 302 to compel the government’s special advisers to hand over their private communications. The motion demanded the disclosure of correspondence ‘whether formal or informal’ – that is, private emails and WhatsApp messages – related to Boris Johnson’s prorogation of parliament. The motion was signed by Remainer MPs including ex-Tory Dominic Grieve, Green MP Caroline Lucas, and Lib Dem leader Jo Swinson.

The motion took the form of a ‘humble address’, an arcane measure which invites the queen to issue commands directly to government ministers. The hypocrisy of this is staggering. Dominic Grieve told Newsnight only two months ago that it was his ‘duty’ to avoid drawing the queen into politics. Both Lucas and Swinson have, in the past, boasted of their credentials in defending civil liberties. Yet last night, they all put their name to a motion asking the monarch to compel private citizens to hand over private communications.

It is hard to think of a time when the law has been more readily abused by politicians. It follows the ‘Benn Bill’, which received Royal Assent yesterday. The bill, supported by Remainer MPs, effectively made it illegal for the UK to leave the EU without a deal – now the only viable route to delivering a clean Brexit. They have threatened to prosecute the prime minister if he does not seek an extension to the Article 50 process, or alternatively throw him in prison for contempt of court.

Remainers claim they are simply standing up for the ‘rule of law’. But they are bending the criminal law to fit a political purpose. For instance, Remainers want to prosecute Boris for the crime of ‘misconduct in a public office’ should he fail to obey the terms set out in the Benn Bill. This offence is normally associated with prison officers smuggling contraband into prison or police officers who take bribes – not with politicians implementing the result of a referendum. The law requires that a public-office holder wilfully neglect his duty or wilfully misconduct himself. This misconduct has to be so serious that it would amount to an ‘abuse of the public’s trust in the office holder’. In a 2003 case, the Court of Appeal said that the ‘element of culpability must be of such a degree that the misconduct impugned is calculated to injure the public interest so as to call for condemnation and punishment’.

Of course, the prime minister has a duty to obey the law. But this does not automatically mean that ignoring this specific law would amount to criminal misconduct. There are, after all, large sections of the public that would also expect him to carry out the result of the referendum and take us out of the EU. The idea that ignoring the Benn Bill would represent an ‘abuse of the public’s trust in the office holder’ completely ignores the fact that most of the public expect Boris to get Brexit done. No one can realistically say that a refusal to seek a Brexit extension would be ‘calculated to injure the public interest to such a degree so as to call for condemnation and punishment’.

The law also requires that the office holder has no ‘reasonable excuse or justification’ for what they do. Here, there is a ‘reasonable excuse’ – the votes of 17.4million people, the largest democratic mandate in UK history.

The Remainers, with their repeated calls to use the law to smother Brexit and to prosecute the prime minister, are the ones who are really abusing the law.