And yet they refuse to allow the public to have their say. 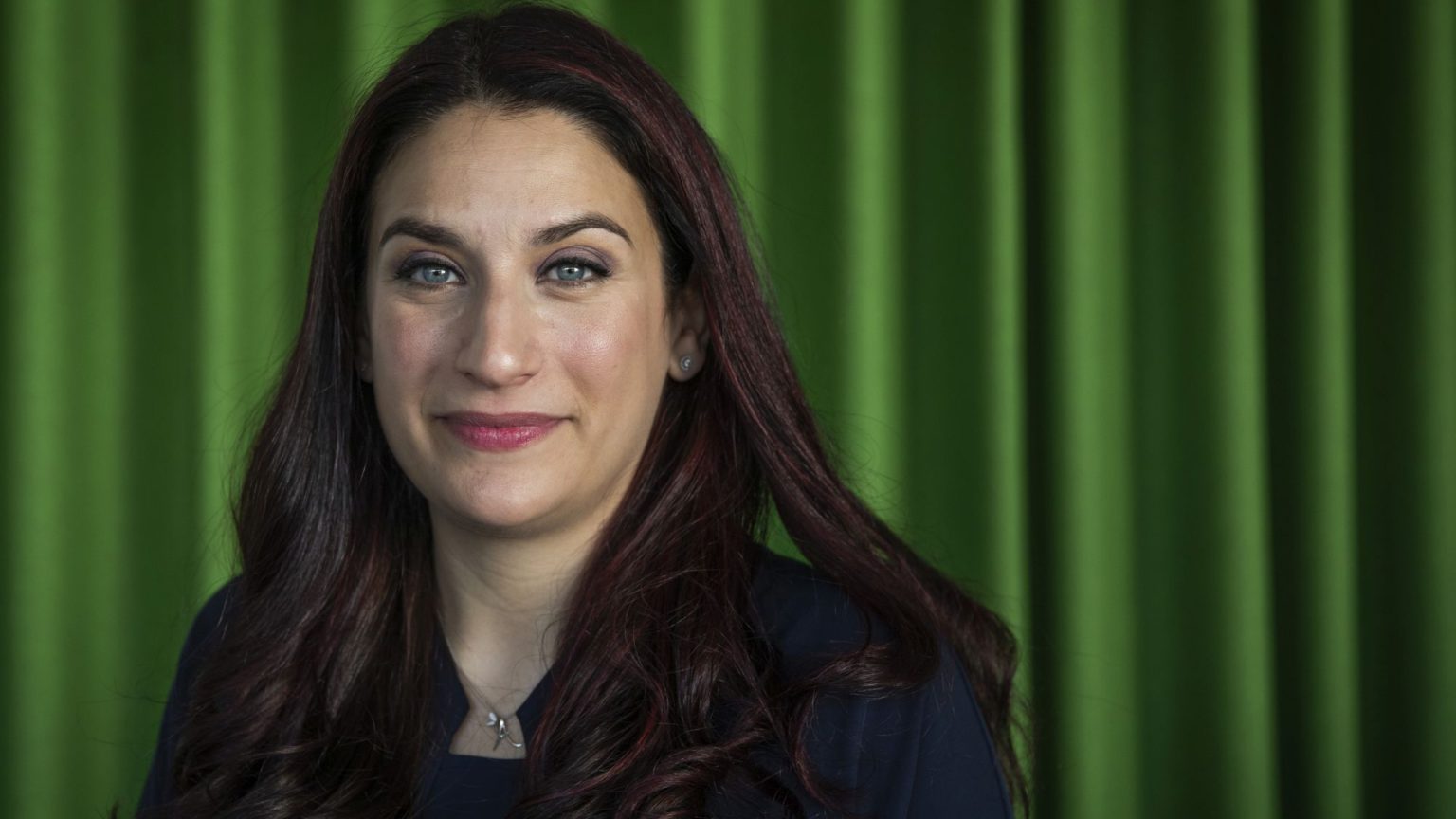 I am very pleased to announce that I have joined @joswinson and the @LibDems, the strongest party to stop brexit, fight for equality and a fairer country.

The Lib Dems boast that they are ‘surging’. There are now 16 Lib Dem MPs sitting in the House of Commons. But only 12 of these won seats at the last General Election in 2017. (One of whom resigned the whip in December 2018, but another was elected in the Brecon and Radnorshire by-election.)

In other words, a quarter of the Lib Dems in parliament were elected for other parties, on different mandates. Coming from the Tories and Labour, all four were elected on manifestos that promised to deliver Brexit.

The honourable thing for an MP to do when crossing the floor is to hold a by-election – to confirm that his or her constituents support their change of heart. This would be very tricky for our current defectors.

The Lib Dem vote share in these MPs’ constituencies is embarrassingly low. Just 12.9 per cent of Sarah Wollaston’s Totnes constituents backed the Lib Dems in 2017. And it gets lower from there. In Philip Lee’s Bracknell constituency, 7.5 per cent voted Lib Dem, while the Lib Dems won just 6.5 per cent of the vote in both Chuka Umunna’s Streatham constituency and Luciana Berger’s Liverpool Wavertree.

It’s no wonder they have refused to go back to the people.