Why Remoaners are so terrified of a General Election

These anti-democrats fear the judgement of the people. And they’re right to fear it. 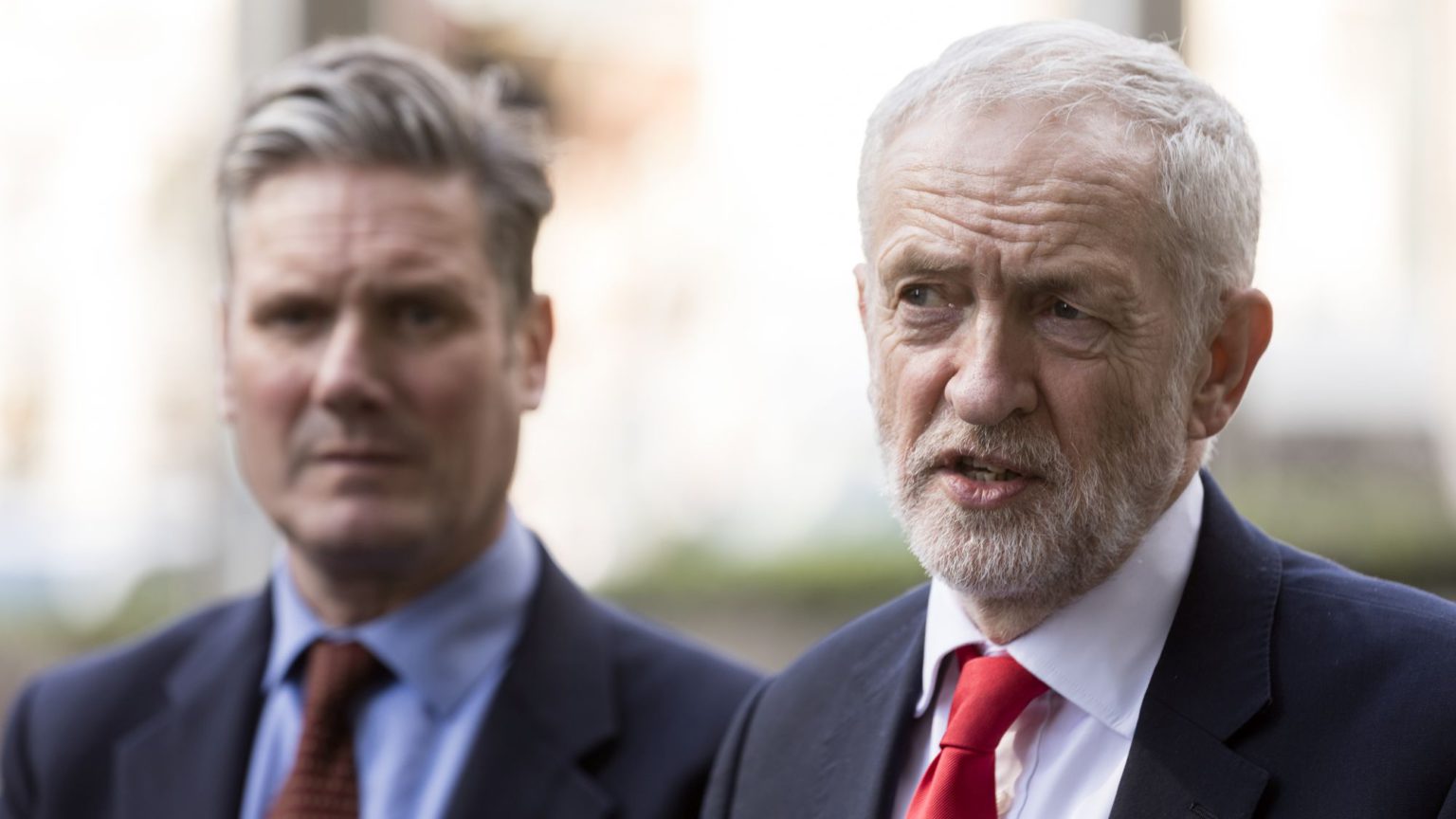 The ridiculousness of the ‘Stop the Coup’ movement is now starkly exposed. For the past week a few thousand members of the obsessively anti-Brexit urban elites have taken to the streets to accuse Boris Johnson of behaving like a dictator by suspending parliament for a few more days than is normal. ‘It’s a coup d’état!’, they hysterically cry. And yet now our supposed dictator, the author of this foul, anti-democratic coup, is offering people a General Election, and how have the ‘Stop the Coup’ saps responded? By saying they don’t want one.

What a momentous self-own. They have literally traipsed through the streets saying ‘Britain is a dictatorship’ and ‘Boris has stolen our democracy’. Now, Boris hasn’t only disproven this claptrap (dictators don’t usually suggest holding an election). He has also helped to expose the fact that if anyone is agitated and even disgusted by the idea of democracy right now, it isn’t the imaginary jackbooted generals of Downing Street – it’s the pseudo-democratic Remainer elite.

All of them are running scared from the idea of a General Election. Labour has made clear that it will not be backing the call for an election, at least not until No Deal Brexit has been legally taken off the table. ‘We are not going to dance to Boris Johnson’s tune’, said Labour’s shadow Brexit secretary Keir Starmer this morning when asked if the party would back Boris’s General Election proposal in parliament later today. An election on Boris’s terms would be a ‘trap’ for Labour, he said.

Jo Swinson, leader of the Lib Dems, is against an election too. And her justification is very revealing indeed. In the Commons she said ‘It is vital that this House acts with responsibility and does not tip our country into an election at a point when there is any risk that we will crash out of the European Union during that election campaign or immediately after.’ With added emphasis she declared: ‘We must act responsibly.’

This implicit contrasting of the responsible nature of the Commons and the apparent recklessness and craziness of engaging the public sums up the Remainer discomfort with having a General Election. What Swinson and others are essentially saying is that the political elite, being rational and wise, must oversee the Brexit process right now. We cannot ask the pesky people for their opinions. Some of those ghastly plebs passionately support Brexit, after all, and some are even favourable towards a No Deal Brexit. To the anti-democratic Remainer elite, it is public engagement, the scourge of democracy, that got us into this mess in the first place – so the longer we can put off another vote, the better.

These politicians loathe the idea of an election for two reasons. First, they want to try to keep Brexit, and the crushing of it, as the business of the political class alone, for as long as they can. And secondly, because they fear the judgement of the people. They fear our verdict on their behaviour, on their depraved agitations against the democratic will over the past three years. They fear what we will say about that vast bulk of them who okayed the holding of the EU referendum, promised to respect the result of the referendum, and stood in the 2017 General Election on manifestos that plainly said we would leave the EU, and yet who have backtracked on all of that and now devote their energies to stopping Brexit. They fear hearing what we really think about the lies and deceit and other authoritarian activities they have engaged in over the past couple of years.

And they are right to fear it. People are angry. They are alarmed to have discovered since the vote for Brexit just how patrician and dishonest our political class is. And now these politicians who crow unconvincingly about saving democracy do not want to submit themselves to the democratic test of a General Election, at least not without some strict conditions attached. Little do they know that their fear and dread of seeking the public’s approval only confirms to us that this is one of the most dishonourable and unprincipled political elites of modern times.