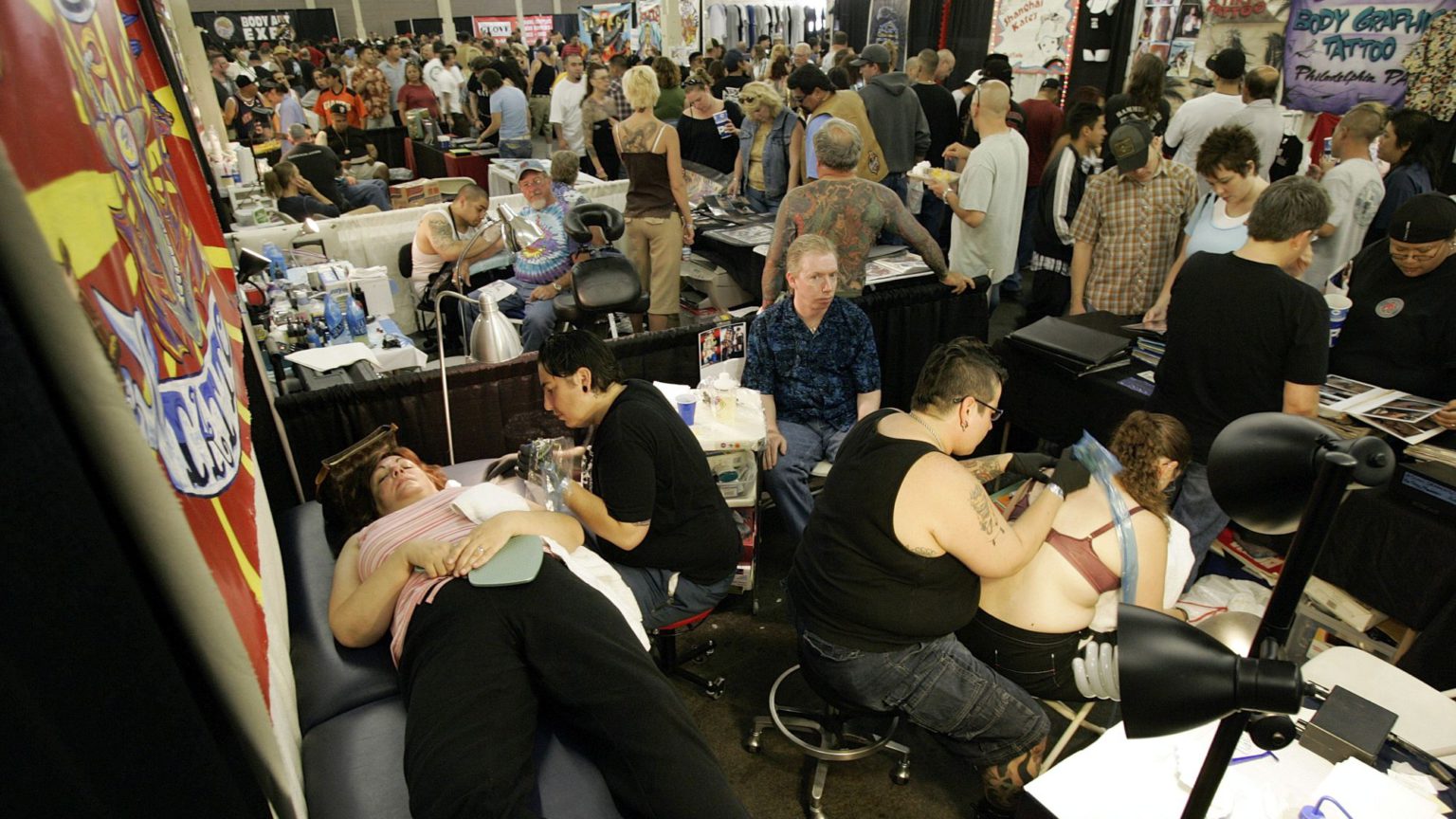 In 1994, the Appellate Committee of the House of Lords – at the time the highest court in the land – found 16 men guilty after a series of consensual sexual activities. Lord Templeman declared the acts to be ‘degrading to body and mind’. Lord Lowry said they ‘satisfy a perverted and depraved sexual desire’. Lord Slynn talked of his ‘revulsion and bewilderment’. The case centred around the defendants’ sadomasochism: sexually driven activities that involve pain, suffering and humiliation. At their most extreme, the men had cut into genitals and nailed foreskins to wooden boards. The law lords ruled that the defendants could not lawfully consent to these activities.

Many attitudes and laws have changed over the past quarter-century, but judges are still making decisions about when we can and cannot consent. Earlier this year, Brendan McCarthy, a tattooist known as ‘Dr Evil’ from Wolverhampton, was sentenced to 40 months in jail for performing consensual body modifications, including a nipple removal, an ear removal and splitting a tongue. Each individual actively sought the procedures. But a judge ruled that the customers’ written consent was not an acceptable defence. These people are part of the ‘body modification’ community. They derive a sense of identity and personal satisfaction from changing their bodies.

Both the sadomasochism and body-modification cases raise an important philosophical question: are our personal feelings of revulsion a good enough reason to prevent consensual acts between adults?

It has long been accepted, though often ignored in practice, that the state should only step in when our behaviour impacts on others. John Stuart Mill’s ‘harm principle’ states that state power should only be exercised to ‘prevent harm to others’: ‘His own good, either physical or moral, is not a sufficient warrant.’ Mill explains that this is because ‘Over himself, over his own body and mind, the individual is sovereign’. We do not (at least not yet) prevent people from smoking, eating unhealthily or practising extreme sports, even when we know these activities can cause people harm.

It is more complex when the ‘harm’ is caused by another actor, for the benefit of the recipient. But we can apply the same principle. Mill spoke of the need for ‘different experiments of living’ because humans are imperfect and we cannot dictate the perfect life. Moreover, something that one person perceives as a ‘harm’ could be beneficial to others. Our sense of satisfaction in our own lives is unique.

The courts have understood this principle in some cases. Currently, you can legally consent to some forms of grievous or actual bodily harm, including ear piercings, contact sports, religious flagellation and cosmetic surgery. You can even brand your initials on your wife’s buttocks with a hot knife – as a judge found was acceptable in a 1996 case, because consensual activity between a husband and a wife within their home was not deemed a matter for the courts.

But certain ‘harmful’ activities, most notably those undertaken by subcultures and sexual minorities, are illegal in all cases, even among consenting adults. The courts have taken a paternalistic, selective approach to what harms are acceptable, based on their biases. They have decided that sadomasochistic behaviour is not in the ‘public interest’ – that this private behaviour presents a harm to wider society.

Jonathan Haidt, professor at New York University, has described five key moral foundations that drive human moral reasoning. One of them, the ‘sanctity / degradation’ foundation, causes us to react to certain situations with disgust. It was developed to protect us from potential pathogens and parasites, but it also makes us hesitant of sexual minorities and those who perform abnormal activities with their body. This moral reaction has largely been overcome when it comes to most sex between consenting adults. We generally accept that living in a tolerant, liberal society means allowing people to do activities that many people may personally dislike viscerally.

The law as it stands – which does not allow you to use consent as a defence for actual or grievous bodily harm – could have even more serious implications in the coming decades. Transhumanism – enhancing the human body with technologies – will soon become a reality. People are already installing chips in their body, with more advanced technologies to follow. This technology has the potential to improve our health and wellbeing, extend our lives, and enhance our intellectual and physical abilities. These technologies, however, could be hampered by a legal system that prevents people from consenting to have their body modified.

We must not allow a sense of squeamishness to prevent people from exercising their freedom or improving the future of humanity. It is time to reform Britain’s outdated offences against the person laws to take account of consent.

Matthew Lesh is head of research at the Adam Smith Institute.