A battle of two evils 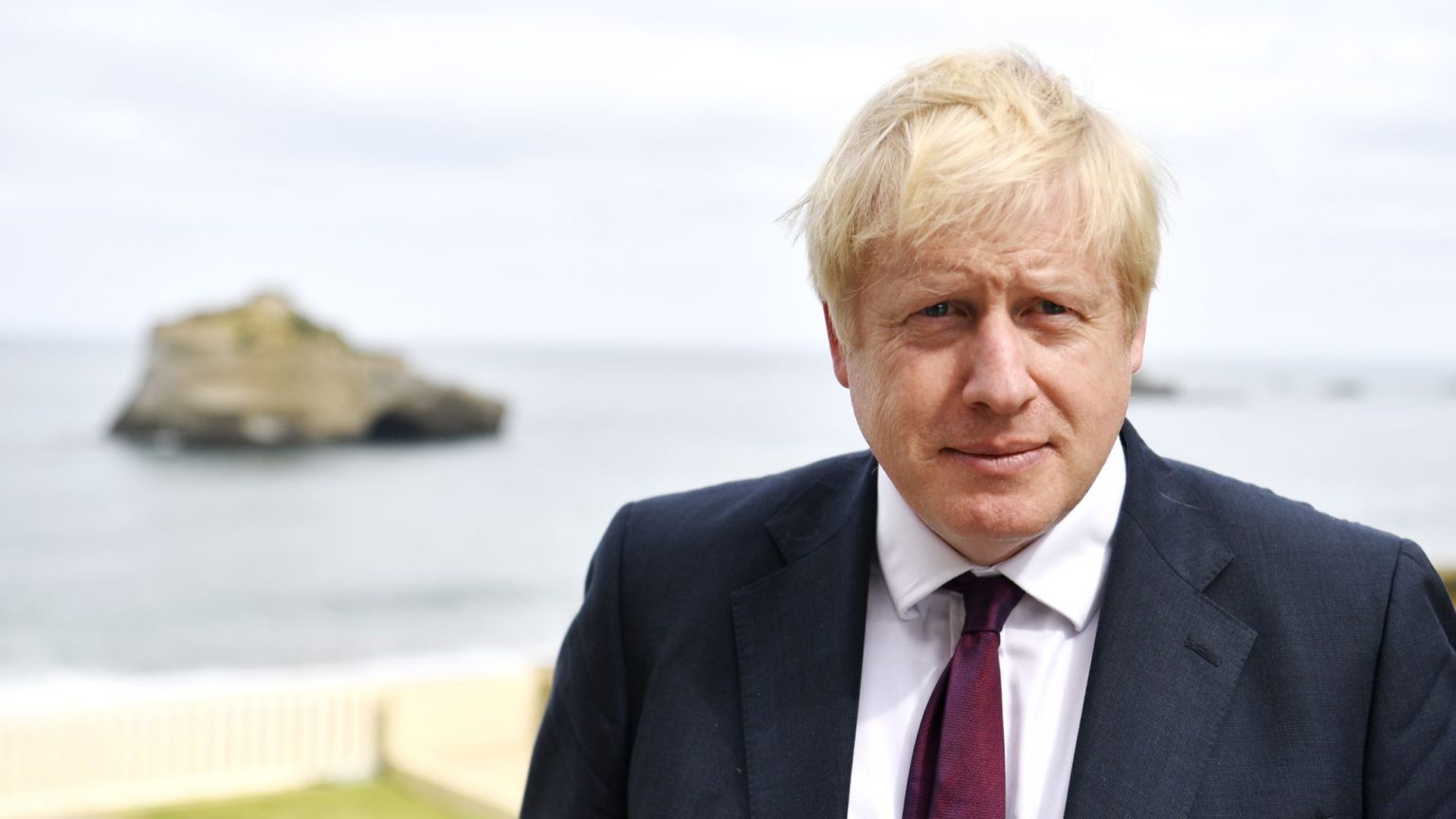 The news that Boris Johnson has sought legal advice on shutting down parliament for five weeks has got Remoaner MPs in a froth. The PM wants to know if it would be legally airtight to prorogue parliament from early September to mid-October in order that preparations for Brexit could be made without the pesky interferences of that army of MPs who loathe Brexit. He would destroy parliamentary democracy, his critics cry. It would be ‘outrageous’, says Labour’s Keir Starmer. It would be the behaviour of a ‘tinpot dictator’, says Jess Phillips. Rich Remainers are taking legal action to prevent it from happening. The hysterics of the #FBPE universe think it would be the end of the world as we know it, but they say that about everything.

The only reasonable reply to these self-styled doughty defenders of parliamentary democracy is: who do you think you are kidding? If these people cared one jot about parliament, they wouldn’t be devoting so much political and moral energy to trying to keep the UK inside the EU, an institution whose chief accomplishment has been to water down national parliaments through the pooling of sovereignty and the removal of key political and economic questions from the grubby sphere of national democracy. The EU supports parliamentary democracy like an electric chair supports your back. To pose as warriors for the rights of parliament in one breath and then weep and wail for the return of the UK to the anti-democratic bosom of the EU in the next speaks to a serious infantilism of the mind.

More pressing is the question of what these supposed defenders of parliamentary democracy want parliament for. What do they want it to do? They are standing up for parliamentary democracy for one reason and one reason only: because they see parliament as the arena in which they might thwart the will of the people. These Brexit-loathing elitists have come to view parliament, not as the representative body of the people’s beliefs, but as a chamber in which the people’s beliefs might be overthrown; in which they, being so much more enlightened than us, can twist the rules, pass amendments and act as a dead weight on the executive to the exclusive end of diluting Brexit beyond recognition or stopping it entirely.

Boris might be proposing a showdown between the executive and the parliament, but his pseudo-democratic critics are proposing something worse: a showdown between parliament and the people, in which parliamentarians, more than 70 per cent of whom voted for Remain, would use their know-all, well-educated, arrogant clout to ensure that the brainwashed little people did not get their way. The constitutional crisis Boris would provoke by proroguing parliament to push through the largest democratic vote in UK history would pale into insignificance in comparison with the disorder that would ensue from the weaponisation of parliament against the people.

Indeed, both paths are wrong. It is wrong to prorogue parliament; this would indeed represent a problematic restriction on parliamentary democracy. And it is wrong to abuse parliament, as everyone from the Speaker down has been doing for three years now, in order to stymie the wishes of those whose beliefs and hopes are meant to be embodied in parliament – the people. This is a clash of two evils. Which evil is worse? People can decide that for themselves. In my view, an executive that is at least acting on the authority of 17.4million people who voted for Brexit has more legitimacy than Brexit-blocking MPs who are acting on behalf of themselves and their class of technocratic experts, bureaucrats and snobs.

To see how flimsy is the anti-Boris lobby’s claim to be defenders of democracy, look no further than the figure of Jess Phillips, Labour MP for Birmingham Yardley. She says Boris is effectively saying ‘f*** democracy’ with his proroguing plans. This is a politician who represents a constituency whose every ward voted Leave in the 2016 referendum. In fact, the four wards of Birmingham Yardley voted Leave by huge majorities, one by 68 per cent, far higher than the national average. And yet Ms Phillips has devoted herself to halting Brexit and bringing about a second referendum. Perhaps she thinks her constituents are so stupid they must be made to vote twice. If Boris is saying ‘f***democracy’, as she claims, then she is saying, ‘f*** Birmingham Yardley, f*** my own voters’.

There is much to criticise in the idea of proroguing parliament. But the anti-Brexit MPs criticising it are not doing so because they love democracy, whether of the parliamentary or any other kind. No, they fear the suspension of parliament because it would rob them of the key arena in which they are able to twist the rules and warp the agenda in order to achieve what would be the largest assault on British democracy in the history of the people winning the franchise – the thwarting of the vote for Brexit.