A short history of wokeness 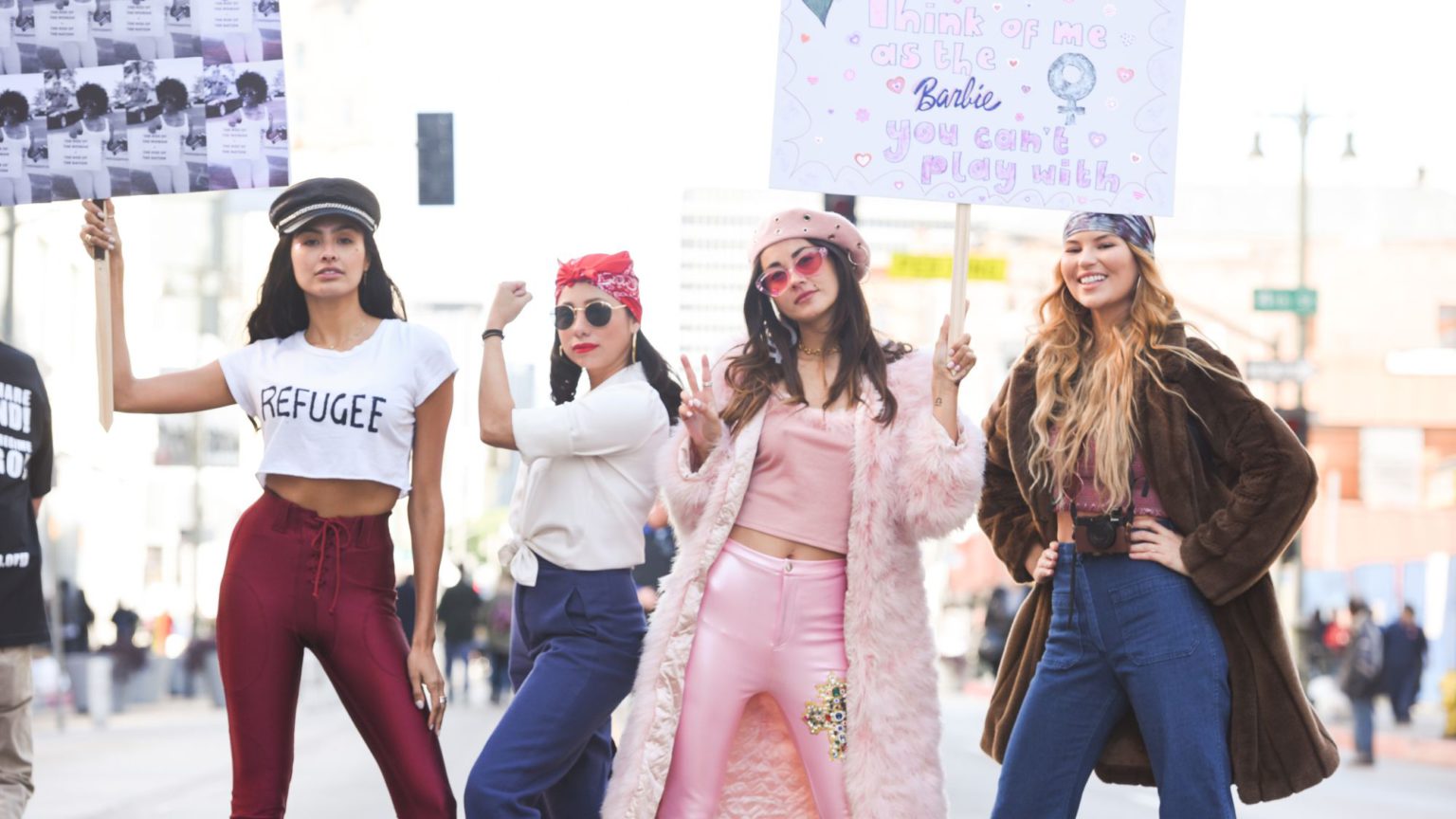 What does it mean to be woke? Those who consider themselves woke, even if they don’t use the label, might see wokeness as an embrace of positive virtues, such as tolerance, fairness and awareness.

The Oxford English Dictionary defines woke as meaning ‘alert to injustice in society, especially racism’. Urban Dictionary defines it more sarcastically as ‘the act of being very pretentious about how much you care about a social issue’.

Although the term didn’t enter the popular lexicon until around 2016, particularly thanks to the Black Lives Matter movement, Dictionary.com traces its origins to a 1943 article in the Atlantic. The article quotes a black United Mine Workers official from 1940, who uses woke as a metaphor for social justice: ‘Waking up is a damn sight harder than going to sleep, but we’ll stay woke up longer.’

Being woke seems to be an especially modern cultural phenomenon. But the roots of it are actually more than three centuries old, reaching back to the romantic movements of the 18th and 19th centuries.

Romanticism was a backlash against the Enlightenment – specifically against the enthronement of reason as the supreme virtue. In The Romantic Ethic and the Spirit of Modern Consumerism, sociologist Colin Campbell argues that, rather than being a coherent philosophy, romanticism was characterised by a ‘dissatisfaction with the contemporary world, a restless anxiety in the face of life, a preference for the strange and the curious, a penchant for reverie and dreaming, a leaning towards mysticism and celebration of the irrational’.

The Bohemians of mid-19th century Paris were perhaps the archetypal romantics. These were usually the children of affluent middle-class parents. Paris was the centre of Europe’s bourgeoisie, which dominated both the professions and high culture. ‘The middle classes had to attain economic dominance before they were in a position to “afford” the “luxury” of Bohemia’, writes Campbell. He describes their ethos as like a religious faith, ‘a pan-psychic mysticism, or pantheism, with regard to nature at large, combined with a purely personal drama of salvation to be acted out within the confines of the self… giving rise to a tendency, on the one hand, for individuals to retreat into an introverted mysticism, and, on the other, for the drama of redemption to be projected on to society, if not the world at large.’

The next romantic movement came in the 20th century. The two world wars set the stage. Old barbarities prosecuted with new weapons seemed to provide irrefutable evidence of the evils of civilisation that Rousseau had warned about 200 years before. This, in turn, facilitated the rise of postmodernism within the academy. Starting in France in the 1960s, postmodernism became ensconced in North American and British universities in the two decades that followed. Political correctness then came from postmodernism. It first emerged in the 1970s and, though it was widely derided at the time, its impact was unmistakable.

Political correctness did far more than just replace words like ‘chairman’ with ‘chairperson’. It was instrumental in dumbing down Western education. In The Language Police, historian of education Diane Ravitch traces the deleterious effects of PC on textbook content. Publishers kowtowed to all manner of interest groups, from the religious right to feminists and advocates for multiculturalism. Publishers combined ‘left-wing political correctness and right-wing religious fundamentalism’, she writes, propounding the left and the right’s visions of the ideal society: ‘Censors on the right aim to restore an idealised vision of the past, an Arcadia of happy family life… Censors from the left believe in an idealised vision of the future, a utopia in which egalitarianism prevails in all social relations.’

PC was based on the postmodern, mystical belief that naming something is what gives it power. PC censors subscribed to the Orwellian notion that stopping people using certain words destroys whatever it is the word signifies. As Ravitch puts it, ‘The goal of the language police is not just to stop us from using objectionable words, but to stop us from having objectionable thoughts’. Wokeness is essentially PC on steroids.

It is the woke response to climate change that shares the most with the 19th-century romantics. Paris’s Bohemians and today’s woke movement share an anxiety about the world, a preference for utopias and, above all, a ‘personal drama of salvation projected on to society’. This is the psychological foundation for things like the BirthStrike movement, where adults refuse to have children for the good of the planet (recently given impetus by Prince Harry and Meghan Markle’s decision to have no more than two children).

And just as the Bohemians were the privileged youth of their day, the woke individual of the 21st century is typically a twentysomething who has faced no hardship. Like their 19th-century forebears in Paris, the woke young people of today can afford to indulge their trivial traumas.