So now you care about France’s brutal treatment of protesters?

Those outraged about the roughing-up of climate protesters ignored the vicious crackdown on the gilets jaunes. 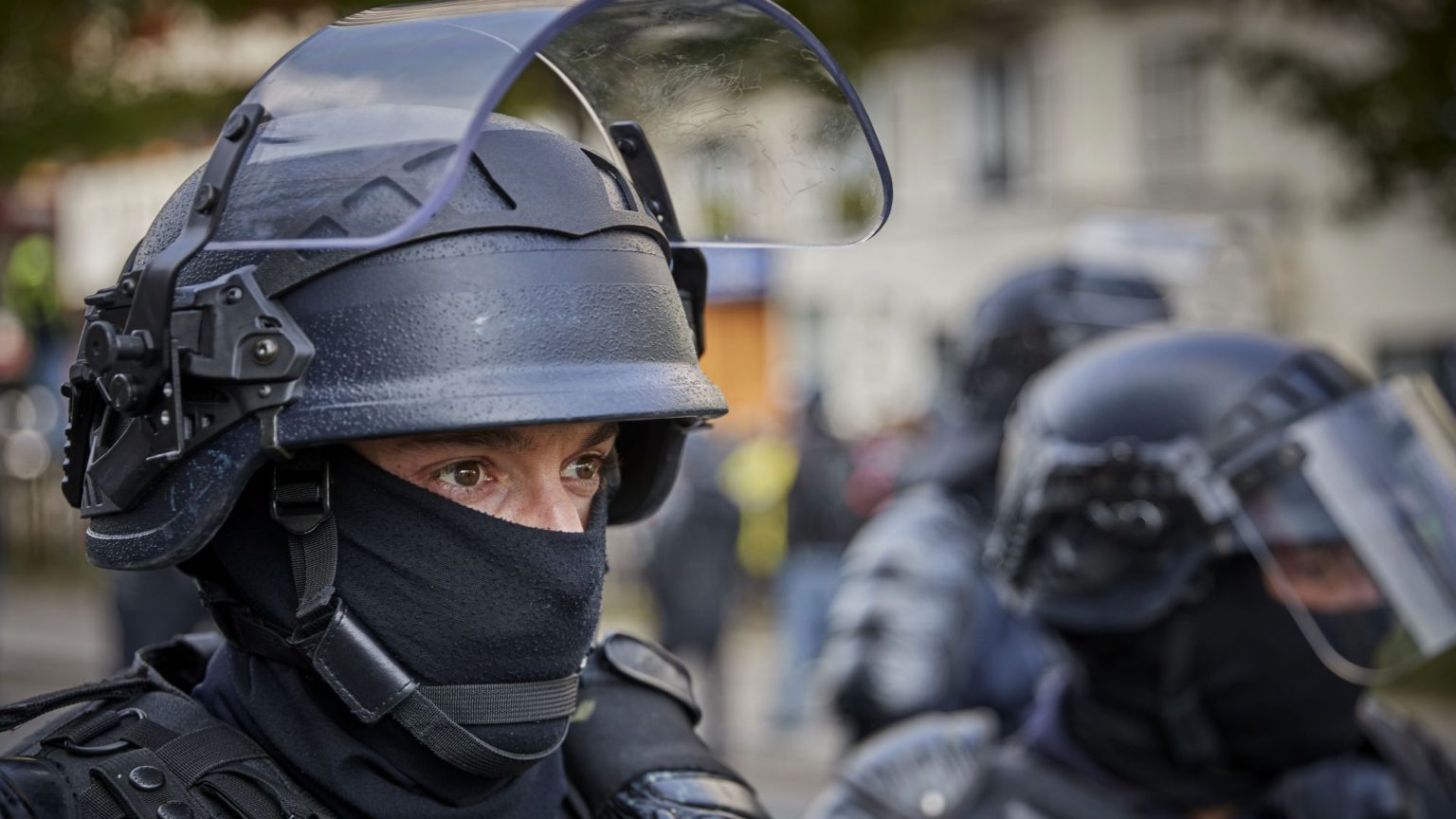 Shocking footage has emerged from France of peaceful protesters being pepper-sprayed at close range by the police. Around 90 people joined the Extinction Rebellion protests in Paris last week, staging a sit-in on a bridge to protest against climate change. When the protesters refused to move from the road they were blocking, the police attempted to clear them by pepper-spraying them in the face.

The police’s actions have rightly drawn widespread condemnation. France’s interior minister has ordered an investigation into the incident. The footage has been circulated in the international media. The Twitter blue-ticks have been out in force, condemning the police’s action. Even climate Wunderkind Greta Thunberg has voiced her disapproval.

But this all raises an important question: if these people are so concerned about police brutality against protesters, why have they kept quiet about the vicious crackdown on the gilets jaunes? The gilets jaunes have been protesting in France – week in, week out – for over six months. They have had to run the gauntlet of tear gas, police batons and rubber bullets every weekend. And yet there has been barely any coverage of the police’s actions – let alone condemnation.

As of this week, the French police stand accused of causing 861 serious injuries to yellow-vest protesters: one woman has been killed, 314 have suffered head injuries, 24 have been permanently blinded, and five have had their hands blown off. Police have attacked disabled people and the elderly. While the aggressive handling of a few climate protesters has caused huge consternation, the cruel brutality shown towards hundreds of gilets jaunes has barely registered.

Why? The gilets jaunes protests were first sparked by the introduction of green taxes which hiked the price of diesel, putting a severe strain on people’s living standards. The initial explosion of yellow-vest anger resulted from a clash between environmental demands for austerity and popular demands for improved living standards. One popular yellow-vest slogan goes: ‘The government talks about the end of the world – we are worried about the end of the month.’ It is clear that the gilets jaunes are genuinely anti-establishment, while the climate protesters, although scruffy in appearance, align with the views of the establishment. And while the gilets jaunes are largely working-class, climate activists tend to be well-off.

But whatever the differences between Extinction Rebellion and the gilets jaunes, perhaps if more people had been willing to take a stand against the police brutality towards the yellow vests, the needless roughing-up of the climate protesters would have been avoided.