The unbelievable hypocrisy of the Remoaner elite

In order to prevent No Deal ‘chaos’, establishment Remainers are now threatening to bring about... chaos. 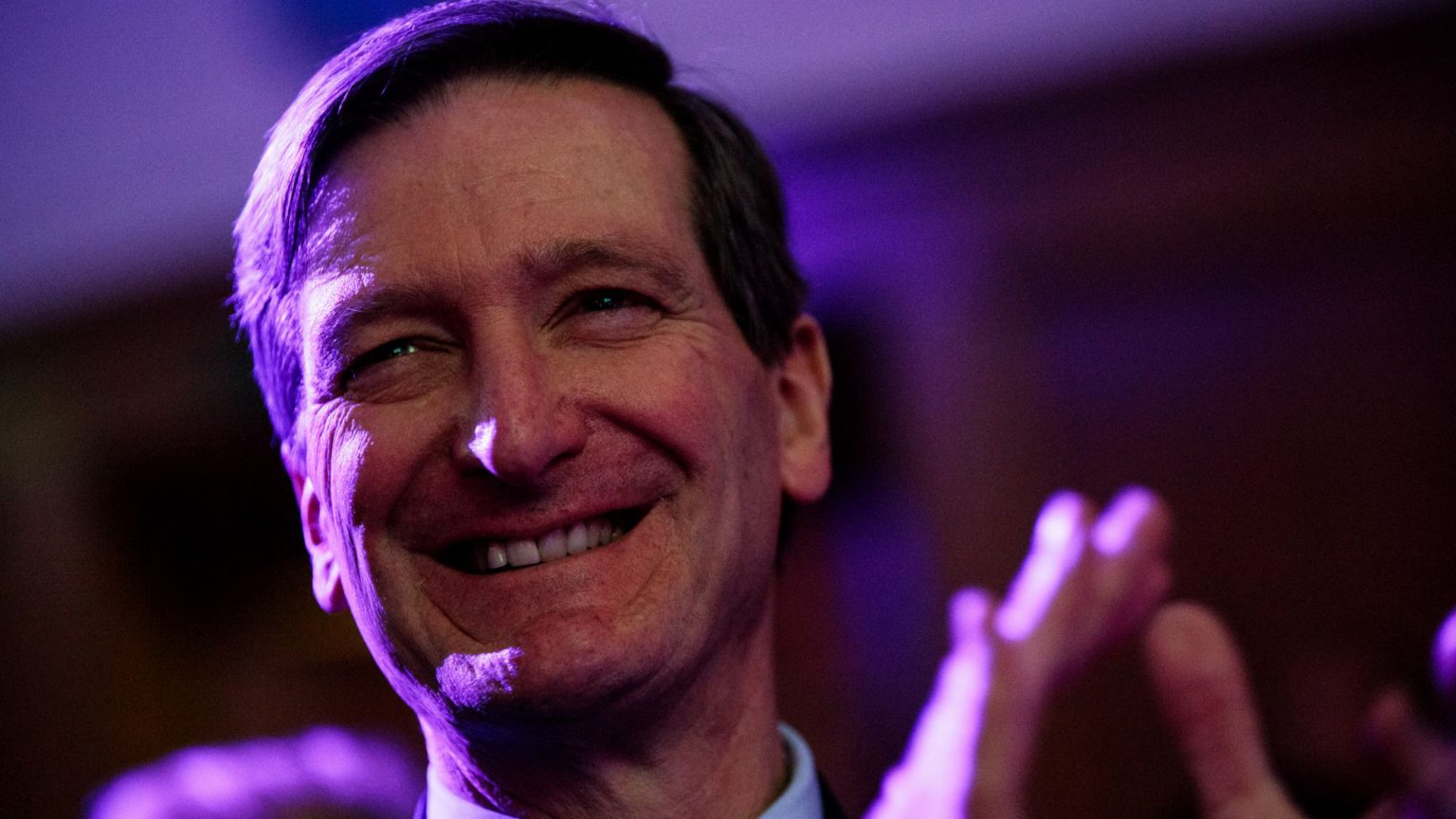 Yes, their latest wheeze – and it’s a wheeze that exposes the undiluted hypocrisy that motors so many of these anti-democratic agitators against the referendum result of 2016 – is to offset the alleged chaos of a No Deal Brexit by generating their own kind of chaos. This is how determined they are to trash the votes of millions of people and maintain the status quo that vast numbers of us made it clear we want to change.

The plan, being proposed by Tory arch Remainer Dominic Grieve and Labour arch Remainer Margaret Beckett, is to make it impossible for the government to fund everyday life in the UK. These two, backed by other Brexit-haters in parliament, have tabled amendments to the system that authorises government spending, which would prevent four government departments – education, housing and local government, work and pensions, and international development – from using their budgets in the event of a Boris-backed No Deal.

In short, if Boris Johnson becomes PM and tries to push through a No Deal Brexit – something he occasionally hints at – then Remoaner wreckers would aim to bring about a government shutdown that would make vast areas of people’s daily lives a misery.

Schooling, housing issues, the oversight of local community life, issues to do with the payment of pensions, buses, bin collections, the payment of home helps who assist house-bound elderly people – so much of life could potentially be impacted upon by this cynical block on certain departments’ ability to spend money.

What makes it even worse is that these opponents of Brexit know that their actions wouldn’t necessarily stop a No Deal Brexit from going through, but they hope, in the words of a sympathetic New Statesman, that it would ‘make a No Deal Brexit still more chaotic’. All their blather about not wanting Britain to be plunged into chaos by Brexit, and now they will happily plunge Britain into chaos in order to prevent Brexit.

This plan – even the fact that elite Remoaners are contemplating it – is very revealing. First, it confirms that these people are not, as they constantly claim, merely worried about the wellbeing of ordinary people in Brexit Britain. Rather, their overarching, obsessive aim is the same as it has been for three years: to stop Brexit from happening. It’s all they care about.

Secondly, it utterly explodes all their fear-mongering and politicised hysteria about No Deal Brexit. It confirms that was all just propaganda designed to scare Brits out of their commitment to Brexit. That these people are now contemplating the very scenario they said us Brexiteers would bring about – government mayhem – shows that for them ‘chaos’ is just a political tool to be wielded against Brexit.

And thirdly, it shows what those of us who believe in democracy are up against. We are up against a political class that will stop at nothing to prevent the UK from making a clean, full break with the European Union. They will bring about hardship, hamper essential government activity, and trash democracy itself, all in pursuit of propping up a rotten status quo that the people have clearly rejected. These people are serious about trampling all over the democratic will – supporters of democracy must get serious too.