The joys of being horrified

Too many horror films give us mere jump scares when what we want is real terror. 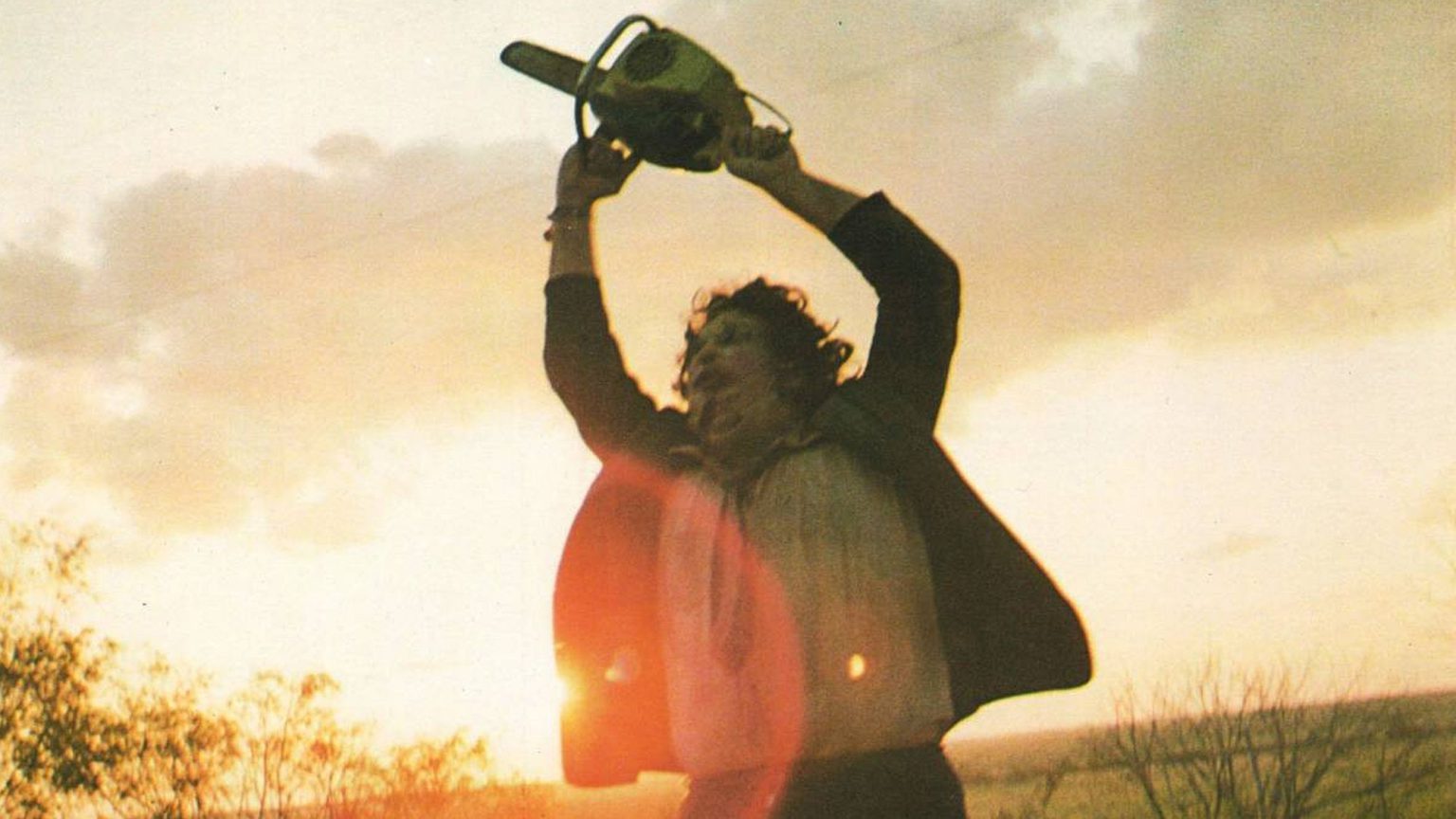 According to Stephen King, the best kind of horror story is that which successfully terrorises the reader. ‘If I find I cannot terrify’, he writes in his non-fiction book Danse Macabre, ‘I will try to horrify; and if I find I cannot horrify, I’ll go for the gross-out. I’m not proud.’

It is no coincidence that the most successful film adaptations of King’s novels are characterised by restraint. One thinks immediately of Brian De Palma’s Carrie (1976) and Stanley Kubrick’s The Shining (1980) in which the moments of brutality are all the more potent by virtue of their infrequency. Even the sight of Annie Wilkes crippling the author Paul Sheldon with a sledgehammer in Misery (1990) owes its impact to the gradual tension that has escalated during his captivity. In King’s novel, Annie’s weapon of choice is an axe. It is a good example of where the ‘gross-out’ option proves to be less effective.

The horror genre is currently in a period of stagnation, relying too much on what film critic Nigel Floyd has called ‘cattle-prod cinema’. Instead of a narrative that builds a sense of cumulative dread, we are forced into a reaction by jump scares. The Insidious and The Conjuring series are both guilty of this kind of shortcut shock tactic, and it is notable that the best of these films – Insidious: Chapter 3 (2015) and Annabelle: Creation (2017) – focus on a single lead character in a relatively confined space: a simple approach that enhances the claustrophobic pressure.

Of course no great claims can be made for either movie in terms of artistic merit, but I am unapologetic about my appetite for trashy horror. I enjoyed the preposterous right-wing paranoia of Eden Lake (2008), in which working-class hoodies are reframed as the true monsters in our midst, and I adore the crazed homoeroticism of A Nightmare on Elm Street 2: Freddy’s Revenge (1985). It really has to be seen to be believed.

I’m particularly fond of those films that are able to blend horror with Marx Brothers-style slapstick. Sam Raimi is the master of this technique, as anyone who has ever watched Evil Dead II (1987), Army of Darkness (1992) or Drag Me To Hell (2009) can testify. There are few more satisfying sights to a horror aficionado than an old hag, cackling maniacally, and Raimi’s movies have them in abundance. (For the record, Ridley Scott’s 1985 fantasy Legend has the ultimate cackling hag in the form of Meg Mucklebones, but she is sadly decapitated by Tom Cruise after only two minutes of screentime.)

But horror needn’t be frivolous. Mark Kermode is probably right that The Exorcist (1973) is the greatest film of all time, and classics such as Psycho (1960), Rosemary’s Baby (1968), Don’t Look Now (1973) and The Silence of the Lambs (1991) regularly feature in lists of critics’ favourites. Even a gruesome shocker like Candyman (1992) is able to deal intelligently with issues of class and race, and Wes Craven’s New Nightmare (1994) deserves far more credit for its surprising metanarrative, transforming the iconic Freddy Krueger into a demonic entity who manipulates filmmakers into creating stories so that he might be brought to life. In other words, there is no reason why a slasher shouldn’t aspire to artistic heights. Fear is a fascinating primal instinct; the possibilities are endless.

There have been several recent attempts to reboot popular horror franchises, but the only one that has really worked is David Gordon Green’s Halloween (2018), partly because it has the courage to ignore the dismal sequels to John Carpenter’s 1978 original, but also because it has a superb script which generates moments of almost unbearable suspense. This year’s remake of Pet Sematary added very little to what had already been achieved in Mary Lambert’s 1989 movie, with the exception of a twist to the tale that was needlessly revealed in the trailer. And the less said about Samuel Bayer’s version of A Nightmare on Elm Street (2010), the better.

I had high hopes for the reincarnation of the killer doll Chucky in the new Child’s Play, released this week, but it fails to succeed either as comedy or horror. Much as I enjoyed its sillier aspects, these are but pale shades of the delirious absurdity of Ronny Yu’s Bride of Chucky (1998), a homage to James Whale’s definitive exercise in high camp horror, Bride of Frankenstein (1935). Moreover, by eliminating the supernatural aspect of the character, writer Tyler Burton Smith has reduced Chucky to a kind of parable about the dangers of artificial intelligence. The idea of an amoral robot who doesn’t understand why murder is wrong somehow lacks the dramatic appeal of Don Mancini’s original conception, in which a serial killer proficient in voodoo transfers his soul into a doll when fatally shot by police in a toystore. But I suppose these things are subjective.

Worst of all, Chucky is now animated, through unconvincing CGI, from the very beginning of the film. The brilliance of the first Child’s Play (1988) was that the doll doesn’t move of its own volition until well into the film’s second act. Before then, the movements can be explained by Chucky’s basic mechanical functions, which makes the revelation that his owners had forgotten to fit him with batteries all the more surprising. The scariest moments occur thanks to the eerie stillness of the doll; we imagine that we see him move even when we don’t. The technique is familiar from all films that rely on the theme of automatonophobia. Notable examples include the ventriloquist’s dummy Fats in Richard Attenborough’s Magic (1978), and the doll Annabelle in The Conjuring series.

I’m not averse to being occasionally prodded along like cattle, but I’m eager for another masterpiece which manages to sustain a sense of terror as effectively as Tobe Hooper’s The Texas Chain Saw Massacre (1974). In terms of pure horror, this film has never been surpassed, so much so that I don’t think I can bring myself to watch it again. Every shot is infused with the threat of imminent violence, which is why it has a reputation for being a gory slasher even though there is hardly any blood on screen at all. Like all good horror, it is what we have felt that disturbs us, not what we have seen. In The Texas Chain Saw Massacre, the tension is unrelenting.

For the past few years, horror fans have been satisfying themselves with morsels in anticipation of a feast that never quite gets served. Critics raved about The Babadook (2014), but in spite of its imaginative qualities it nonetheless left me cold. I haven’t been genuinely disturbed by a horror film since the dénouement of The Borderlands (2013), so a reignition of the genre is clearly long overdue. It’s fun to be grossed out from time to time, but surely we deserve to be terrorised.