Boris was right about the niqab – it’s oppressive and ridiculous

The real extremists are those who want to protect Islam and its beliefs from public debate and ridicule. 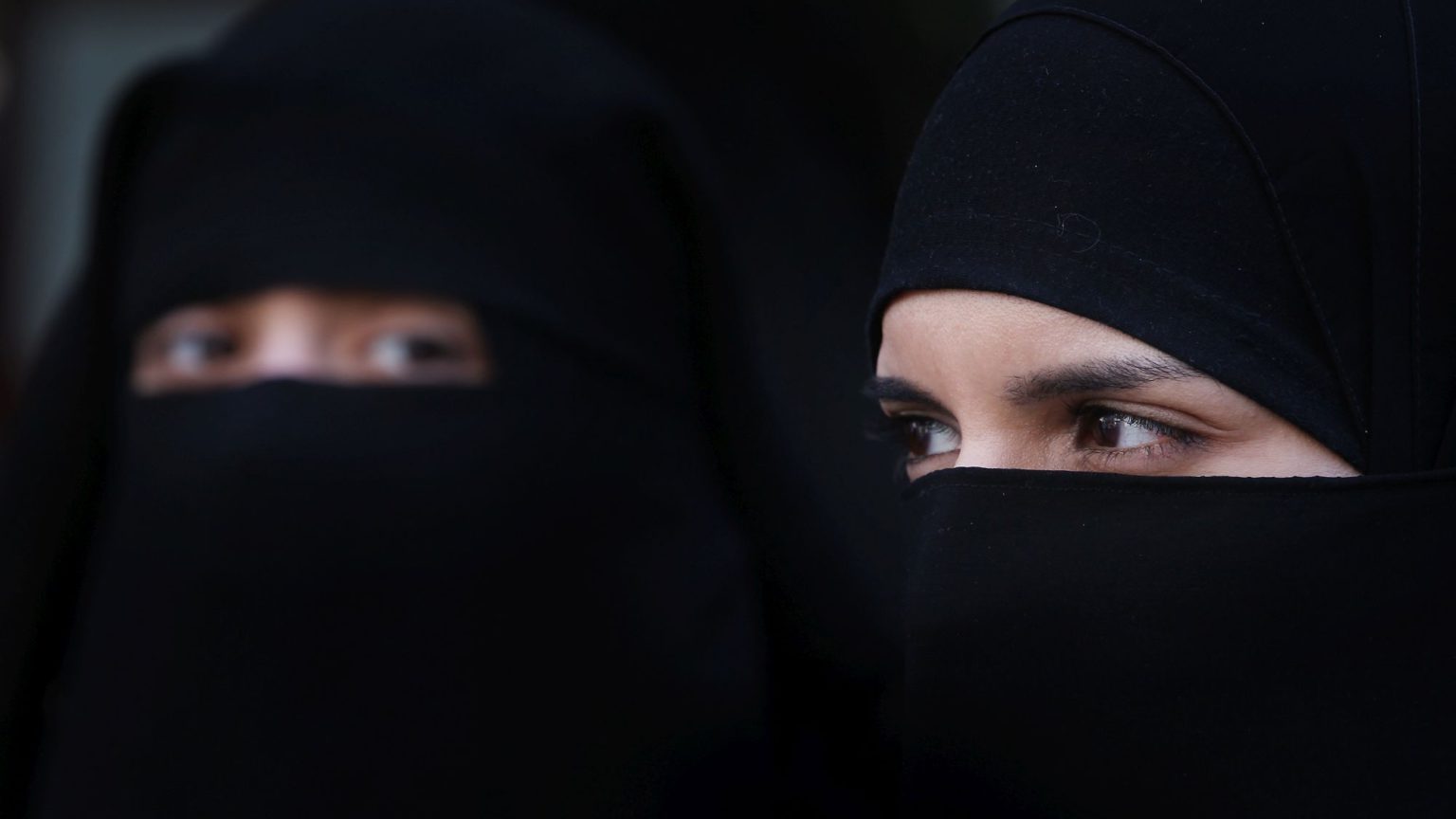 If Mohammed Amin really believes that people like Boris Johnson who make fun of the niqab are unfit to hold high public office, then it isn’t Boris who’s the extremist – it’s him.

Amin, chairman of the Muslim Conservative Forum, has caused a stink by saying on this morning’s Today programme that he would leave the Tory party if Johnson becomes PM. He thinks Johnson lacks the ‘basic level of morality and integrity’ to hold such a position, partly because he once ‘chose to mock Muslim women who wear [the] niqab and burqa’. Amin doesn’t understand morality. What would be truly immoral in a free country would be to deny people high office on the basis that they have ‘blasphemed’ against Islamic practices.

Amin was referring to the now infamous Daily Telegraph column in which Johnson said the niqab and burqa make women look like letterboxes and bank robbers. This is frequently held up by Corbynistas and commentators as proof of Johnson’s ‘Islamophobia’, which only confirms that the term ‘Islamophobia’ is now explicitly used to police not only abuse or discrimination against Muslims, which everyone agrees are terrible things, but also mere criticism of Islamic practices.

What these people, and now Amin too, always overlook is that Johnson’s column was a defence of Muslim women’s rights. His argument was that the state should not ban the niqab, as has happened on the continent, because that would denigrate the ‘spirit of liberty’. Yes, the niqab is ‘oppressive and ridiculous’, he said, but that’s ‘no reason to ban it’.

Here’s the thing: many people agree with him that the niqab is oppressive and ridiculous. I do. It is backward to require women to cover themselves from head to toe, including their faces, every time they venture into the public sphere. This implies that society is full of mad, rapacious men who would go wild at the sight of a woman’s pretty face or long hair, and it reduces the women inside the niqab to sexual objects who must remain hidden behind black cloth, often at the insistence of their husbands or other traditionalist community figures. It’s sexist and stupid. But it shouldn’t be banned. The state should never interfere with an individual’s right to express their religious views in public, so long as that individual is not harming anyone else by doing so.

It is not extremist to say the niqab is oppressive and ridiculous but should not be banned – on the contrary, that is a liberal, socially conscious point of view. What is extremist is the idea that public criticism or even ridicule of a certain religion and its practices must be curtailed. That is increasingly the illiberal thinking behind the culture war against ‘Islamophobia’, in which speakers have been hounded off campus for being too anti-Islam, brave magazines like Charlie Hebdo have been denounced as ‘hateful’, and now, according to Amin, anyone who makes fun of Islamic habits is unfit for the country’s top job.

Amin even spoke of Boris in the same breath as Hitler – ‘a lot of Germans thought Hitler was the right man for them’, he said when asked about Johnson’s popularity. This is crazy. Defending niqab-wearer’s rights while having a pop at the niqab is not far right. However, insulating one particular religion from criticism, jokes and mockery might just be.