The hypocrisy of Ireland’s liberals 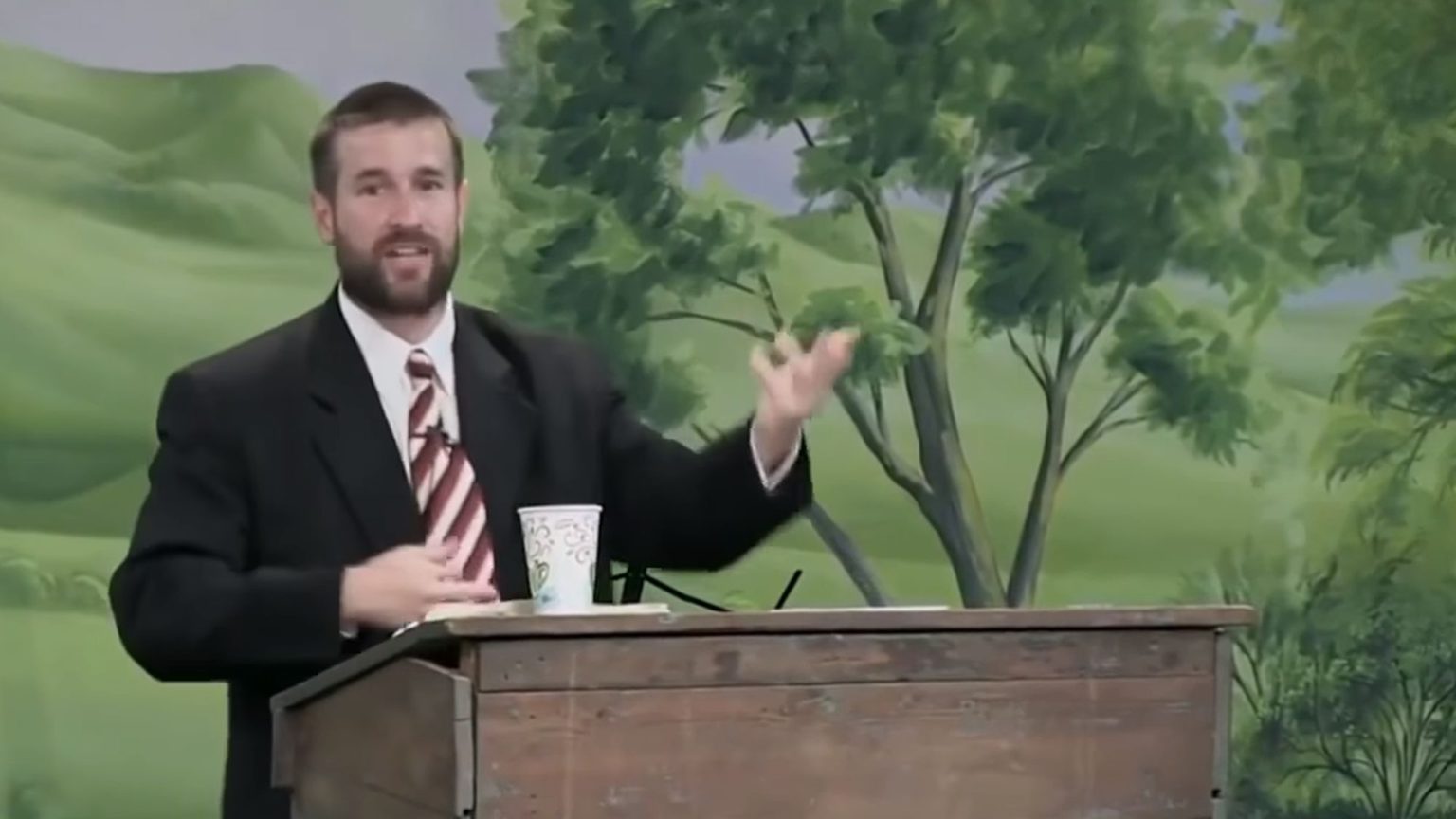 It’s fair to say that the Republic of Ireland has undergone the most seismic social changes of any European country over the course of the past decade. If anyone who last visited Ireland in the 1980s, or even the 1990s, were to return today, they would struggle to recognise the new society.

A conservative, insular country which outlawed homosexuality, divorce and abortion – while also refusing to regard rape within marriage as a crime, a legal obscenity that was only rectified in 1990 – has finally emerged blinking into the sunlight of modernity.

The constitutional prohibition on divorce was narrowly voted down in 1995. The gay-marriage referendum won by a landslide a few years ago, despite the best efforts of some activists who seemed determined to antagonise the very people whose votes they needed. Last year’s fractious Repeal the Eighth campaign achieved the decriminalisation of abortion, something many observers thought would never occur.

But as the tide of social liberalism washes all before it, it would be a mistake to assume that we have become more tolerant.

Ireland’s politicians now seem more afraid of the Twitter trolletariat than the voters, and the mob mentality of hysterical online activists is a thoroughly depressing reminder that, for the Irish, orthodoxy remains important. We may have moved on from Catholic orthodoxy, but the new secular clerics are just as determined to enforce their own rules as the bishops, priests and nuns of previous generations.

Justice minister Charlie Flanagan raised eyebrows this week when he banned American preacher Steven Anderson from entering the country. Anderson – who runs his own church and admits to having no qualifications while boasting that he has ‘memorised 140 chapters of the Bible’ – was due to give a talk in Dublin next week. As soon as word of his imminent arrival was announced, the online brigade went into full battle mode.

More than 14,000 people signed a petition calling for Flanagan to prevent Anderson from stepping foot on Irish soil, and he was happy to oblige. Anderson now boasts the dubious distinction of being the first person to be officially barred from entry since the introduction of the Immigration Act in 1999. He can now add Ireland to the other 30 countries which have refused him entry.

Taking time out from wagging his finger at young athletes – he spent much of last week railing against the sins of ‘laddism’ in sport – Flanagan grandly declared that, ‘I have signed the exclusion order under my executive powers in the interests of public policy’.

Any rational person should feel uncomfortable when they support, however reluctantly, a government minister applying a moral purity test to those who would enter the country. But Anderson is more than just the usual American religious fanatic. In fact, he makes his fellow Baptist, Fred ‘God Hates Fags’ Phelps, seem a paragon of liberal virtue by comparison.

That he is a Holocaust denier should hardly come as a surprise. After all, that seems to be an article of faith for many of the loonier American preachers. He also boasts that he ‘prayed every night’ for the death of Barack Obama and praised the Orlando gay-nightclub massacre, claiming the victims were all paedophiles.

All the above are undoubtedly obnoxious, but they are not illegal. However, where the issue becomes muddied is in his literal interpretation of the more absurd bits of the Bible, particularly his belief that gay people deserve the death penalty.

Displaying that weird obsession with what other people do with their bodies that afflicts so many on the far fringes of the religious right, Anderson has openly called for gay people to be stoned to death. He said in one sermon: ‘If a man also lie with mankind, as he lieth with a woman, both of them have committed an abomination: they shall surely be put to death. Their death shall be upon them. That, my friends, is the cure for AIDS. It was right there in the Bible all along.’

This is a point to which he returns frequently. In fact, his belief that gay people should be killed seems to be the most important part of his brief. So, under the circumstances of his open espousal of violence against gay people, Flanagan may have made the right decision, even if some observers may suspect it was done for the wrong reasons.

Free speech is as contentious an issue in Ireland as anywhere else in the West, and it is perhaps the least cherished and most maligned liberty we have. But is openly calling for the murder of a specific group of people a simple matter of free speech? Even the most libertarian-minded would surely balk at that.

After all, this is not about defending someone’s right to be wrong. Nor is it a case of shutting someone down just because they hold views which upset the sensibilities of those who spend their time being offended.

Showing the hypocrisy and fuzzy logic of many Irish liberals, the Irish Council for Civil Liberties (ICCL) has now expressed their ‘concern’ at the banning order, arguing that the ‘threshold is too high’. They may have a point. But along with their friends in Amnesty Ireland, the ICCL long ago lost any moral authority when it comes to defending the right to hold obnoxious views.

After all, this is the same ICCL that repeatedly called for the actual prosecution of Irish Daily Mail columnist Brenda Power, following a contentious column she wrote about Irish Travellers. We have also had no problem with allowing Muslim clerics who hold the same views as Anderson to enter the country.

A few years ago, for example, Trinity College Dublin hosted a talk by Sheikh Kamal El Mekki, a charming chap who also thinks gay people should be put to death – along with apostates and women who have sex outside marriage. He’s not a great fan of the Jews, either. Criticism of El Mekki being given a platform was dismissed, with grim inevitability, as racist and Islamophobic.

Similarly, many of those who have pompously voiced their ‘concern’ over Flanagan’s decision had no problem, or were even quite happy, to see the defenestration of Kevin Myers. Myers, one of the finest columnists in the English language, was exiled from Irish public life two years ago following a fairly piss-poor column which clumsily insinuated that Jewish people are better negotiators when it comes to pay packets.

That piece appeared in The Sunday Times and by lunchtime that day he had been fired. Previous employers scrubbed his work from their archives and he has been unemployable ever since.

Similarly, George Hook, a shock jock for Newstalk FM, found himself on the wrong side of the mob with some clumsy views on consent, and he was cast aside nearly as rapidly as Myers.

Whether Anderson deserved to be granted a visa for Ireland is a matter of personal opinion, but if there is to be a line drawn in the sand when it comes to freedom of speech, then one would surely imagine that calling for mass murder would be on the wrong side of it. Certainly, Flanagan’s edict wasn’t as cynical as then home secretary Jacqui Smith’s decision to ban American radio host Michael Savage from the UK in 2009.

But the sight of the po-faced liberals now deciding that Anderson’s exclusion from Ireland is a ‘cause for concern’ is baffling and reminds us that the professional human-rights lobby simply doesn’t know what hills to fight on.

Maybe the Irish Council for Civil Liberties has finally grown a pair of balls – but let’s see how strong their commitment to free expression is the next time an Irish personality finds themselves hounded from public life for offending the secular clerics. Which, given the increasingly hysterical mood in this country, should be any day now…