We must have the right to mock Muslimness 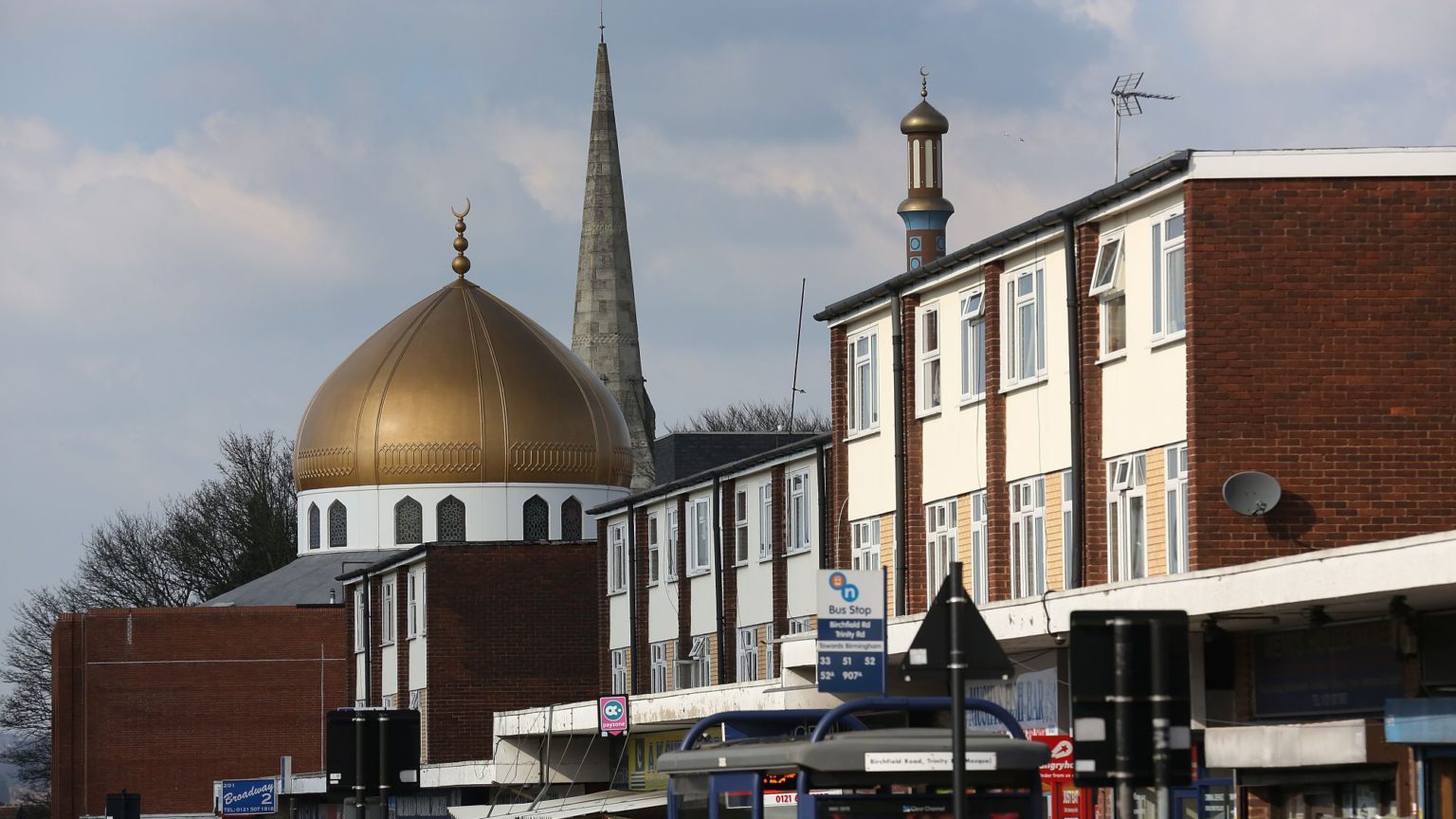 Here’s one of the weirdest things about 21st-century Britain: we have a real problem with radical Islam and yet politicians want to make it harder for us to talk openly about Islam.

Islamist extremism is on the rise. A minority of Muslim Brits have embraced a super-intolerant version of their religion. It is not uncommon to see groups of shouty young men and veiled young women marching in the streets and claiming Islam will one day conquer the UK. And how does the political class respond? By clamping down on critical discussion about Islam. By essentially ringfencing Islam from the rough and tumble of everyday debate, dissent and plain old mick-taking.

It’s crazy. Imagine if in the 1970s and 1980s, when bombs were going off in London, Birmingham and Guildford, the government forbade critical discussion of Irish republicanism. The equivalent of that is happening now. The very religion that many extremists claim to be inspired by – however cynical those claims might be – is being shielded from free, frank debate.

This week, leading police chiefs have expressed their concerns about the latest top-down attempt to stifle debate about Islam. In their view, it isn’t only odd and illiberal to shush criticism of Islam – it is positively dangerous since it could hamper efforts to investigate radical Islamic groups. Martin Hewitt, chairman of the National Police Chiefs’ Council (NPCC), has warned that a new definition of Islamophobia could undermine counterterror policing.

He is referring to the definition put forward by the All-Party Parliamentary Group and backed by the Labour Party, the Lib Dems, and the mayor of London, Sadiq Khan. This definition of Islamophobia says it is a prejudice that is ‘rooted in racism and is a type of racism that targets expressions of Muslimness or perceived Muslimness’. The problem with this definition is clear: it doesn’t only target bigotry against Muslims, which everyone agrees is a terrible thing; it also demonises critical commentary about Islam, about a mere religion, about ideas.

‘Expressions of Muslimness’ could include everything from wearing the niqab to campaigning for Sharia law to saying homosexuality is offensive to Allah. Those are all ‘expressions’ of Islamic belief. Are we racist if we criticise them? Are we racist if we say the niqab is a backward, archaic garment? Or if we say Sharia law has no place in the UK?

Free-speech campaigners are worried that the new definition will curtail perfectly legitimate discussion. Now the police are worried, too. Hewitt, in a letter to Theresa May, said the new definition could ‘undermine many elements of counterterrorism powers and policies’. He says that both he and Neil Basu – assistant commissioner at Scotland Yard – are concerned that the definition will limit the police’s ability to stop and search people at ports, to keep an eye on extremist literature, and to outlaw terrorist groups. They fear cops will be accused of targeting ‘expressions of Muslimness’ if they question people arriving from Muslim countries or if they raise concerns about a pamphlet promoting hateful views of ‘infidels’.

Let’s leave to one side the irony of the police criticising a new censorious definition of Islamophobia because they’re worried it will interfere with their own censorious policy of clamping down on extremist literature. The more worrying thing right now is that it has fallen to cops – and more strikingly, to counterterror cops – to make the case against a new, blasphemy-deflecting form of censorial control. Hewitt says society should aim to ‘protect Muslims and not Islam’. And he’s right about that. Everyone will agree that hatred or discrimination against Muslims is an immoral form of prejudice. But criticism of Islam – even hatred of Islam – is something very different.

In a free society, all of us should have the right to criticise religion. If ‘expressions of Muslimness’ – otherwise known as Islam – are protected from criticism, then we will be witnessing the return of blasphemy law by the backdoor. Only where our old blasphemy laws, abolished in 2008, protected Christianity from ‘contemptuous, reviling, scurrilous or ludicrous’ commentary, the new underhand blasphemy laws would protect Islam.

Many others share the police chiefs’ concerns that the new definition will have a devastating impact on public discussion. A memo leaked from Whitehall suggests the government’s own equality advisers are worried about the new definition. They point out that the law currently defines ‘race’ as a matter of skin colour, nationality or ethnic origin. To include religious belief in the definition of race – so that criticism of Muslimness would become a form of ‘racism’ – would rip up equality law as we know it and throw open the door to severe authoritarian controls on legitimate public debate about religion.

Trevor Phillips, the former chairman of the Equality and Human Rights Commission, says the definition could prevent the government from investigating schools suspected of inculcating their pupils with an intolerant Islamist worldview. Such problems would become ‘unexaminable’, he says, because the people being examined could easily say: ‘You are attacking my expressions of Muslimness and that’s racist.’

The new definition would be bad for Muslims, too. The majority of Britain’s Muslims are, of course, not extremist. And many of them will balk at the idea that their religion needs special protection from debate. Some will worry that singling out Islam in this way, elevating it above all other belief systems by surrounding it with its own censorious forcefield, could actually increase antagonism towards the Muslim community from certain quarters.

For too long now, the word ‘Islamophobia’ has been used to shut down debate. Secularist speakers have been hounded off campuses on the jumped-up basis that their criticisms of Islam are ‘racist’. People who raise concerns about Islamic terrorism are too often written off as ‘bigots’. The new definition will make all of this worse by officially endorsing the nonsense idea that anyone who doesn’t like the niqab or the Koran or anything else about Islam is a horrible, hateful bigot. The definition will be discussed in parliament tomorrow. It is reported that Theresa May will reject it on free-speech grounds. She must. She’ll get a lot of flak from campaigners, of course, but it’s the right thing to do. No one should ever be demonised, exiled from polite society or punished in any way whatsoever simply for criticising or mocking a religious ideology.