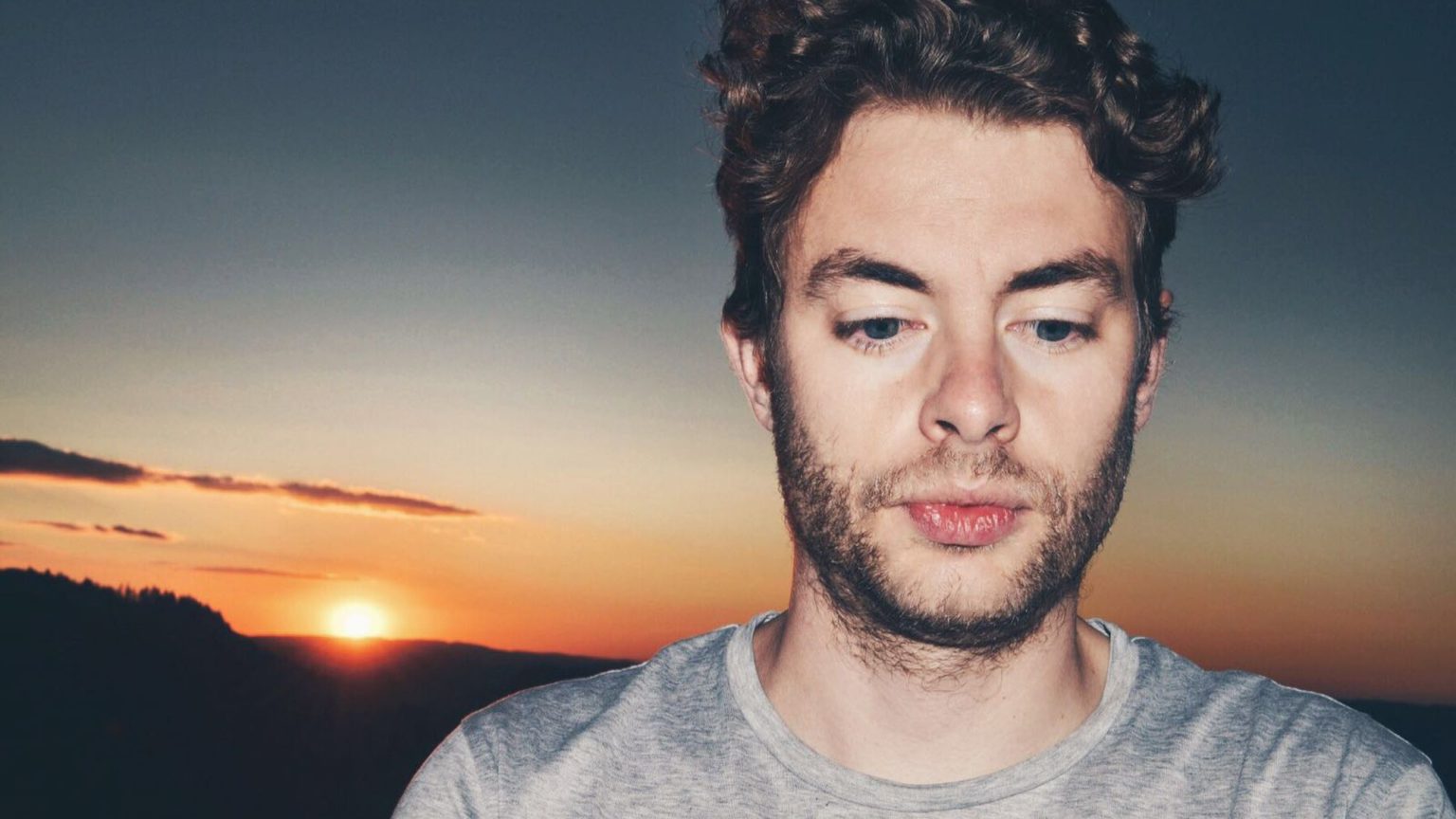 Paul Joseph Watson’s sardonic YouTube monologues against social-justice warriors, mass immigration and modern art have racked up millions of views and have even caught the attention of President Donald Trump. Last week, Facebook designated Watson a ‘dangerous individual’ and banned him permanently, alongside others on the right. spiked caught up with this ‘dangerous individual’ to find out more about social-media censorship.

spiked: How did you find out you had been banned from Facebook?

Paul Joseph Watson: I received no notification whatsoever from Facebook. Facebook did not even send me a stock email to tell me my page had been deleted. I found out about it by media reports. I was on Twitter trawling through my feed. I saw CNN: ‘Paul Joseph Watson, Laura Loomer and Milo Yiannopoulos have been banned.’ I thought, ‘Oh, really?’. I checked my Facebook and my Instagram and they were still up. They were still active for about half an hour after the first media reports came out. So immediately that tells you that they had given the story to the media, to get their justification out ahead of time, so that they could own the narrative.

It’s not just Darcy. There is also the likes of Jared Holt at Right Wing Watch and Will Sommers at the Daily Beast, who have been very successful in silencing a great percentage of the online people who were instrumental in getting Trump elected. This has never been about ‘bullying’, ‘harassment’ or ‘hate’, whatever those mean; it’s about them fomenting this political purge ahead of the 2020 elections.

spiked: Are you a ‘dangerous individual’?

Watson: Haha! If I’m dangerous to society, then that is an illustration of how coddled, pathetic and cowed Western society has become. Mark Zuckerberg, who basically now controls the feeds of 2.4 billion people, is now setting up a Chinese-style social-credit score in the West. In tandem with these bans, Facebook has said that anyone who posts an Infowars link without condemning it could have that post removed – and even their account could be removed. This is a creepy oligarch who controls a platform with a third of the planet’s entire population and wants to dictate what thoughts and opinions can be expressed.

Facebook, Twitter and YouTube are basically monopolies. They are the new public square. Outside of those three, there are few other options. I would argue that concentrating so much power into the hands of so few corporate entities and so few billionaire oligarchs like Mark Zuckerberg is a far bigger danger than my snarky Facebook posts or my video rants about modern art and brutalist architecture.

spiked: What do you think led to the ban?

Watson: I don’t think there’s any specific thing that winds them up, it’s just that I’m effective. Gavin McInnes is banned on Twitter. James Woods is currently suspended on Twitter. Laura Loomer and Milo are obviously banned. But David Duke – literally of the KKK – is still on Twitter. Richard Spencer, the leader of the actual alt-right, who believes in an ethnostate – he’s still on Twitter. If you’re not effective or your audience is fringe, you’re allowed to continue to exist on these platforms. They only really target people who are effective.

Again, that comes down to the fact that a lot of these digital media outlets like Buzzfeed, Vice, and even now CNN, are having to do hundreds of layoffs. They are basically trying to pick off their competition because before all these bans came into place, we were absolutely creaming them in terms of social-media, traffic, exposure, impressions and YouTube views. A lot of it is to do with money. They’re not only politically purging people – they are all in line with Hillary Clinton and the Democrats – but also trying to eliminate their competition because they are sinking financially.

These journalists and activists are basically pursuing their petty vendettas. They get into spats on Twitter – I used to do that way more than I do now! – and as soon as they get into these spats, they know that they have the power to get these social-media giants to silence their personal enemies. It’s a vindictive, petty little effort to shut down anyone who calls them out on social media.

spiked: Are big corporates now a bigger threat to free speech than the government?

Watson: Here in the UK, we have very sensitive laws about hate speech. Thousands of people are arrested for tweets and social-media posts each year – and I rail against that. But I have never been investigated by any UK authority for posting anything offensive or for anything hate-speech related. I have no criminal record. So the UK government doesn’t deem me to be dangerous, but Facebook does. The UK government can’t dictate what websites I can go on and where I can post. The way these corporations are ringfencing acceptable opinion is much more dangerous.

Now you have these ‘dangerous’ people. You can’t associate with them, you can’t have your picture taken with them, you can’t appear on a podcast with them, and it carries over on to other social networks. So you end up self-censoring. I had been self-censoring, anyway. And you become increasingly enclosed inside these ringfenced ideas of what is acceptable opinion because of the way these social-media giants behave.

These companies have far too much power. I’m not a libertarian or an anarchist. I do believe in some kind of government regulation. Private companies can’t just do what they like. Just as you can’t refuse service to someone just because they’re black, I don’t think you should be able to refuse service to someone because of their political views, unless they have posted something which is criminal or a direct incitement to violence (which I never did.)

We have a situation now where you have a Russian app called Telegram and its founders are saying they will not enforce codes of political correctness and will not ban users. That’s the sad state of free speech in the West. To have actual free speech – and yes, sometimes it is a little bit offensive (oh my God, the horror!), sometimes a little bit mischievous – you literally have to use a Russian app. I could go on Weibo, the Chinese Communist Party app, and I’d probably survive longer on that than I would on Facebook.

spiked: Why is it so important to defend free speech online?

Watson: Free speech is the lifeblood of any free society. The problem is that the left has completely abandoned any understanding of what free speech means. As Noam Chomsky says, if we don’t believe in freedom of expression for people we despise, we don’t believe in it at all. And yes, some people are offensive. Big deal. If we allow free speech to be completely redefined to the point where it’s only ‘free speech BUT it offends me and needs to be removed from the internet’, then that is authoritarian. History tells us that doesn’t end well.