Jo Bartosch on being the latest feminist to fall foul of Twitter’s misogynistic censorship. 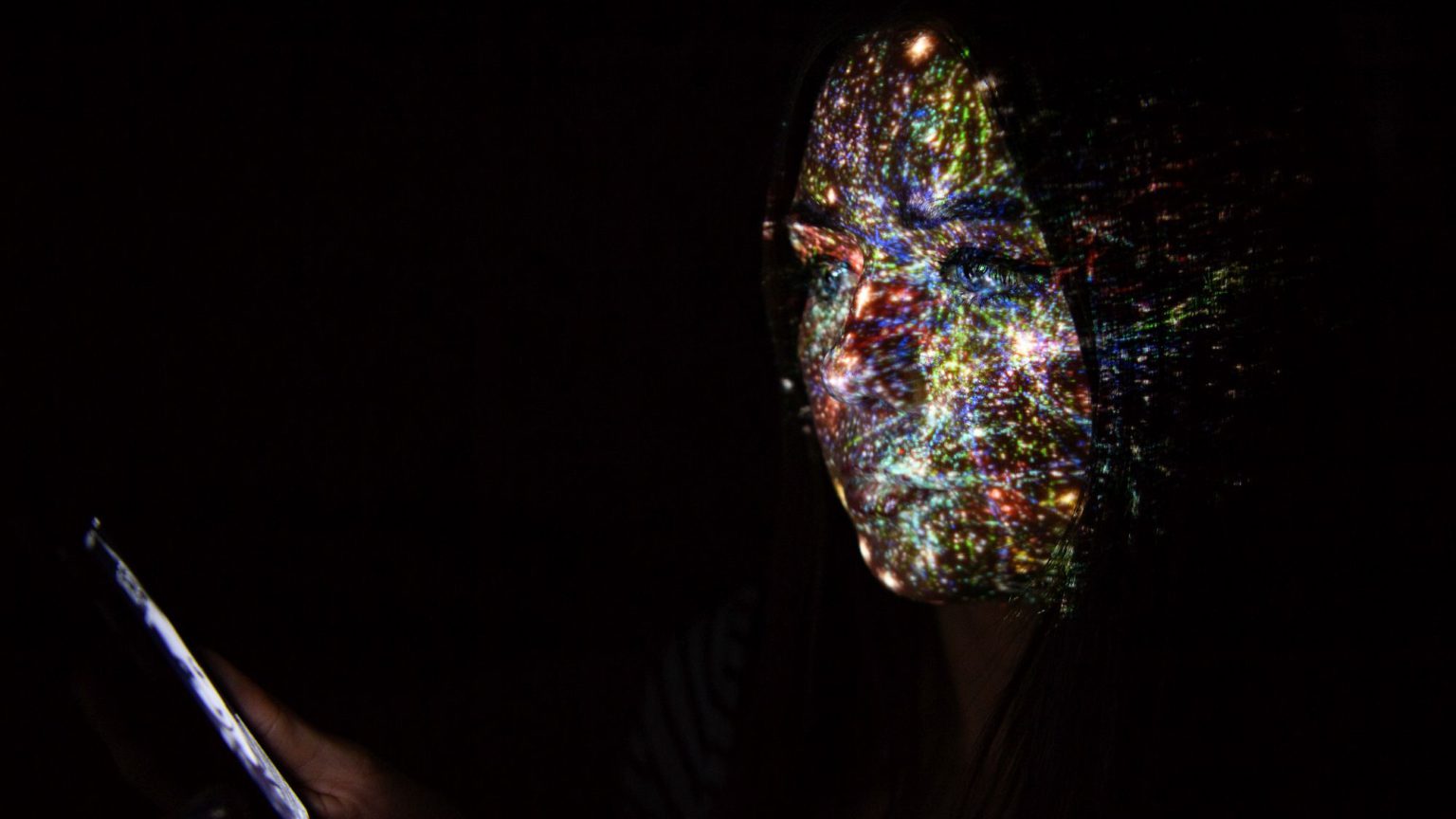 Being an outspoken woman, I wasn’t entirely surprised when on 20 March 2019 I was finally and permanently banned from Twitter. My crime? I called an abusive man ‘a man’, thereby failing to respect his ‘gender identity’ and violating Twitter’s rules on hateful conduct.

My case is fairly cut and dried: after being baited by a middle-aged man in a dodgy wig who was comparing being transgender in 21st-century Britain to being Jewish in the Third Reich, I tweeted: ‘Thought this sounded like a dude… #shocked I tell you! Abusive, narcissistic man who’s found a way to be misogynist online while still claiming to be progressive. Same shit, different arsehole.’

Hands up, my response was deliberately and unashamedly rude, though to my mind it was no more offensive than a whining cock in a frock claiming to be as oppressed as Jews under Nazism.

My case is far from unusual, I have taken my place in a growing line of people who have publicly refused the dogma of ‘preferred pronouns’ and been banned from Twitter for ‘misgendering’. On 28 November last year, feminist campaigner Meghan Murphy was banned from Twitter under its ‘hateful conduct’ policy for simply stating: ‘Men aren’t women. How are transwomen not men? What is the difference between men and transwomen?’

When questioned by podcaster Joe Rogan about the decision to remove Murphy from the site, Twitter’s global lead for legal, policy, trust and safety, Vijaya Gadde, chillingly explained that the primary purpose of Twitter’s hateful-conduct policy is to help people to ‘understand what they did wrong and give them an opportunity not to do it again’. The smug satisfaction of ‘being on the right side of history’ seems to insulate decision-makers at Twitter from any self-reflection, or indeed historical perspective. Rejecting accusations of bias at Twitter, Gadde added: ‘Our intent is not to police ideology. Our intent is to police behaviours that we view as abusive and harassment.’

There are, of course, two definitions of ‘misgendering’ – those who share my point of view would argue that correctly stating an individual’s sex is not misgendering. Indeed, feminists contend that biological sex is real, that gender is a set of nonsense stereotypes, and that gender identity is either a delusion or a fetish. Conversely, social-media platforms have helpfully ruled for us all that ‘misgendering’ is disrespecting an individual’s ‘gender identity’. This leaves gender-identity apostates who use social media in limbo: the choice is between pretending to believe that sex can be changed by reciting the magic words ‘I identify as’, or keeping quiet.

Gender identity is a nexus where the personal meets the political. While transgender activists are free to use their identities as an ideological tool, their opponents will be condemned as proponents of ‘hate’ if they point out basic biological facts.

In the UK, and indeed across most of the globe, what social-media giants consider ‘misgendering’ might be deemed impolite, but it is not a crime (yet). By compelling users to adhere to a policy which is based in ideology, not reality, social-media mega-corporations are seeking to engineer new social norms. This is undoubtedly a new form of cultural imperialism, whereby the social-justice warriors of Silicon Valley set the parameters of acceptable debate.

In 1993, prior to the emergence of social-media platforms, John Perry Barlow of the Electronic Frontier Foundation noted: ‘The internet treats censorship as a malfunction and routes around it.’ Like planets that suck dust into their orbit, today’s social-media giants have changed the rules of the game, and the routes around censorship (such as Usenet) are now the paths least trodden. These platforms have changed our behaviour and indeed the nature of political discourse.

This extends far beyond Twitterspats between feminists and trans activists. Unelected and unaccountable social-media corporations increasingly shape our future – from insurrections to elections. Here in the UK, it seems legislators haven’t worked out how to deal with the disruptive impact of social media. On the one hand, police trawl through social-media accounts to build cases against people with unpopular opinions, and on the other, politicians hyperventilate over anorexic kids sharing pictures on Instagram.

I’ve noticed a tendency among readers of spiked to assume that feminism is another form of identity politics, and that in complaining about censorship we are reaping what we have sowed. Unsurprisingly, this is not a viewpoint I share. Indeed, it is my opinion that identity politics is the bastard child of late-stage capitalism and patriarchy. The politics of transgenderism has been enthusiastically championed by the tech boys of Silicon Valley, and from social-media policies to the negotiation of aid packages, ‘gender ideology’ is being rapidly exported across the world. I can imagine this opinion will elicit a slew of comments on social media. I, for one, welcome them.