It’s the establishment who are the extremists

The casualness with which they threaten to override democracy is alarming. 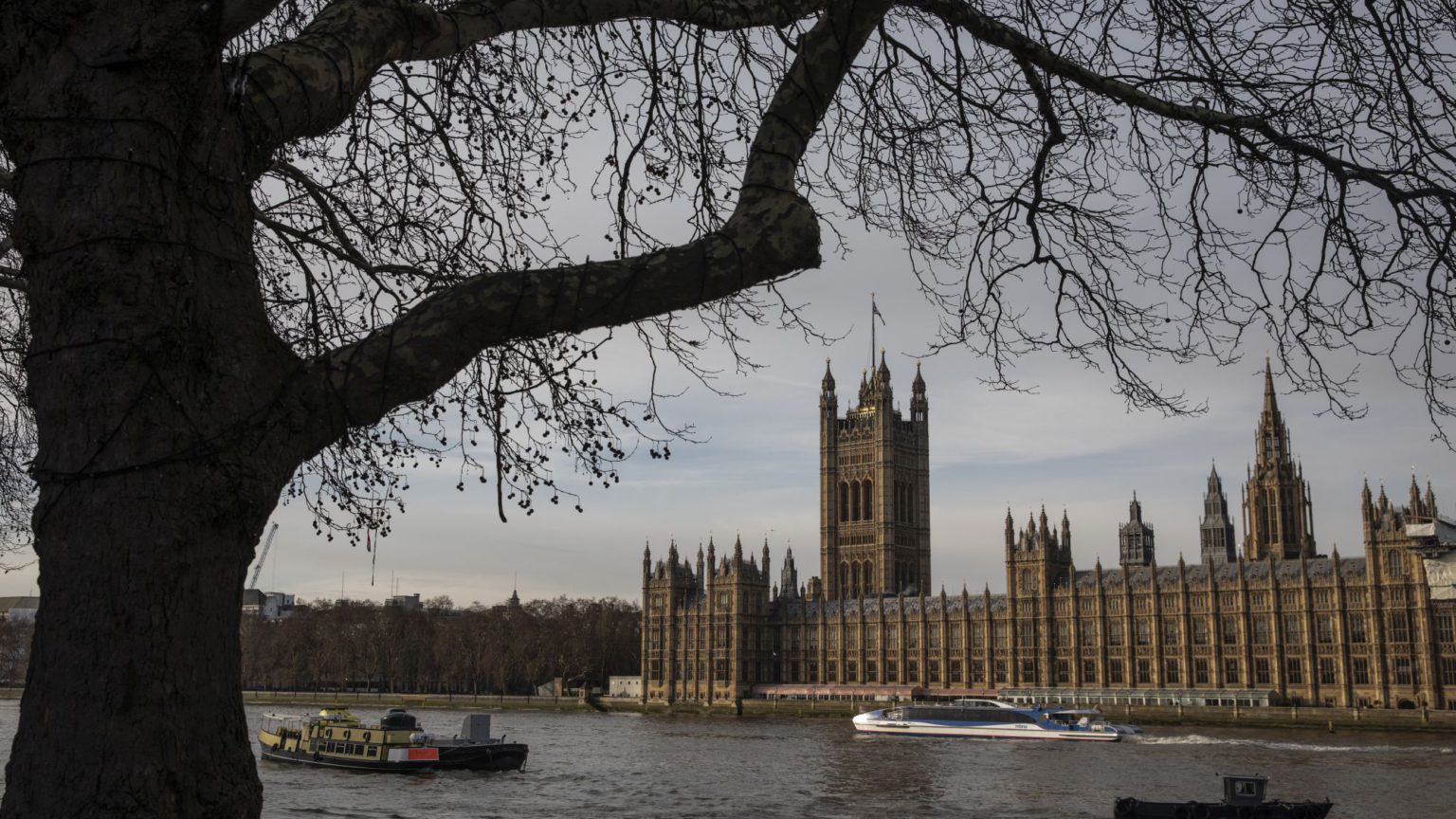 In the nearly three years since 17.4million of us voted to leave the EU, we’ve been told that extremism is on the march in the UK. That the Brexit referendum unleashed an ugly, alien and liberty-threatening worldview. That a section of British society wishes to do away with the social order as we have known it and propel Britain into a reactionary, even far-right future. All of this feels increasingly true. But not in the way suggested by the predominantly Remainer establishment that has been raising these extremist fears. They think it’s us, we Leave voters, who are the extremists ripping up the political and democratic fabric. It isn’t. It’s them.

This is perhaps the greatest trick that has been played since the referendum: under the guise of standing up to ‘extremism’, the establishment and its cheerleaders have mainstreamed genuine extremism. They have made it normal to be anti-democratic. They have made it not only acceptable but also celebrated to talk openly about disenfranchising the public. They have injected into the heart of British politics the kind of worldview that rightly horrifies us when it is propagated by a Pinochet or a Kim – a worldview that says the masses cannot really be trusted with making major political decisions and therefore politics should once again become the purview of small numbers of experts and the educated. This is the extremist idea doing most harm to the UK right now.

In recent weeks, the mask has fallen from the reactionary Remainer establishment. There have been three stages to elite Remainerism since the referendum in June 2016. First there was shock. The vote to leave the EU was a thunderbolt to technocrats and mandarins who are so used to getting their own political way. They responded by paying lip service to the democratic ideal. The result cannot be overturned, they said. We must vote to invoke Article 50, they insisted. Then came the second stage: the invention of new terms and a slippery, borderline Orwellian political language to justify the slow-motion undoing of the Brexit vote. We need a Soft Brexit, they said, using a phrase not one single person used during the referendum campaign. We cannot let the ‘extremists’ win, they argued. And so they established the idea that Brexit was too firm and dangerous an idea – you stupid voters – and that it fell to them to temper and soften it.

And now we are in the third stage. The stage where much of the camouflage of the Soft Brexit language has been dispensed with in favour of a more honest statement of the Remainer establishment’s worldview: that the public made a grave error and that error must now be corrected. This idea – this extremist, pre-20th-century idea – is now loose in the political and public realm. You hear it in MPs’ casual conversations about revoking Article 50 and opting for ‘No Brexit’. We saw it on the middle-class march in London on Saturday where people openly boasted of their intellectual superiority to the masses – we have degrees and can spell correctly, placards declared – and demanded that Brexit simply be halted. ‘Revoke this shit’, one banner said. ‘Shit’ – they mean democracy.

What is even more alarming than the elites’ explicit antipathy to making Brexit happen – Brexit having been voted for by the largest number of voters in UK history, remember – is the underlying belief that motors this antipathy: the belief that democracy is a mistake. This, arguably for the first time since all adults were enfranchised in 1928, is now an utterable and even cheered sentiment in Britain’s political and chattering circles.

In some ways, this isn’t surprising. The establishment knows full well what Brexit represents – a clear challenge by a massive section of the public to the idea that politics is better done by them, the experts, than by us, the plebs. And if the establishment lets this idea pass, lets it become established in law via a clean break from the EU, then it will be denuding itself of its presumed moral and political authority; it will be abandoning its own claim to have better, keener insights than the uneducated, unhealthy, un-PC public; it will be undercutting the very basis upon which its political rule has been based for three or four decades now. Its explicit and extremist turn against the democratic ideal is a desperate survival mechanism: in order to save their political style, they’re willing to destroy the promise of democracy.

The extremists aren’t the people who are saying, ‘Let’s leave the EU’. They’re the people saying, ‘I’m cleverer than you and therefore I should have more say’. They’re the people saying, ‘Let’s just cancel the largest democratic vote in UK history’. They’re the people who have backtracked on centuries of bloody struggle by stamping all over the principles of democracy. It is true that there was latent prejudice and hatred lurking in British society and that the vote for Brexit unleashed them into the world. And those prejudices and hatreds were among the ruling sections of society. And how they have been unleashed! Everywhere one turns, a deceptively polite and twee politician or commentator is expressing the deeply prejudicial and extremist idea that the little people, the moronic masses, must have their votes overruled and their rights curtailed. This is the dangerous idea stalking Brexit Britain. This is the true prejudice. This is the ugly face of extremism. And we mustn’t stand for it anymore.