How the Oscars became irrelevant

These awards are now completely detached from popular tastes. 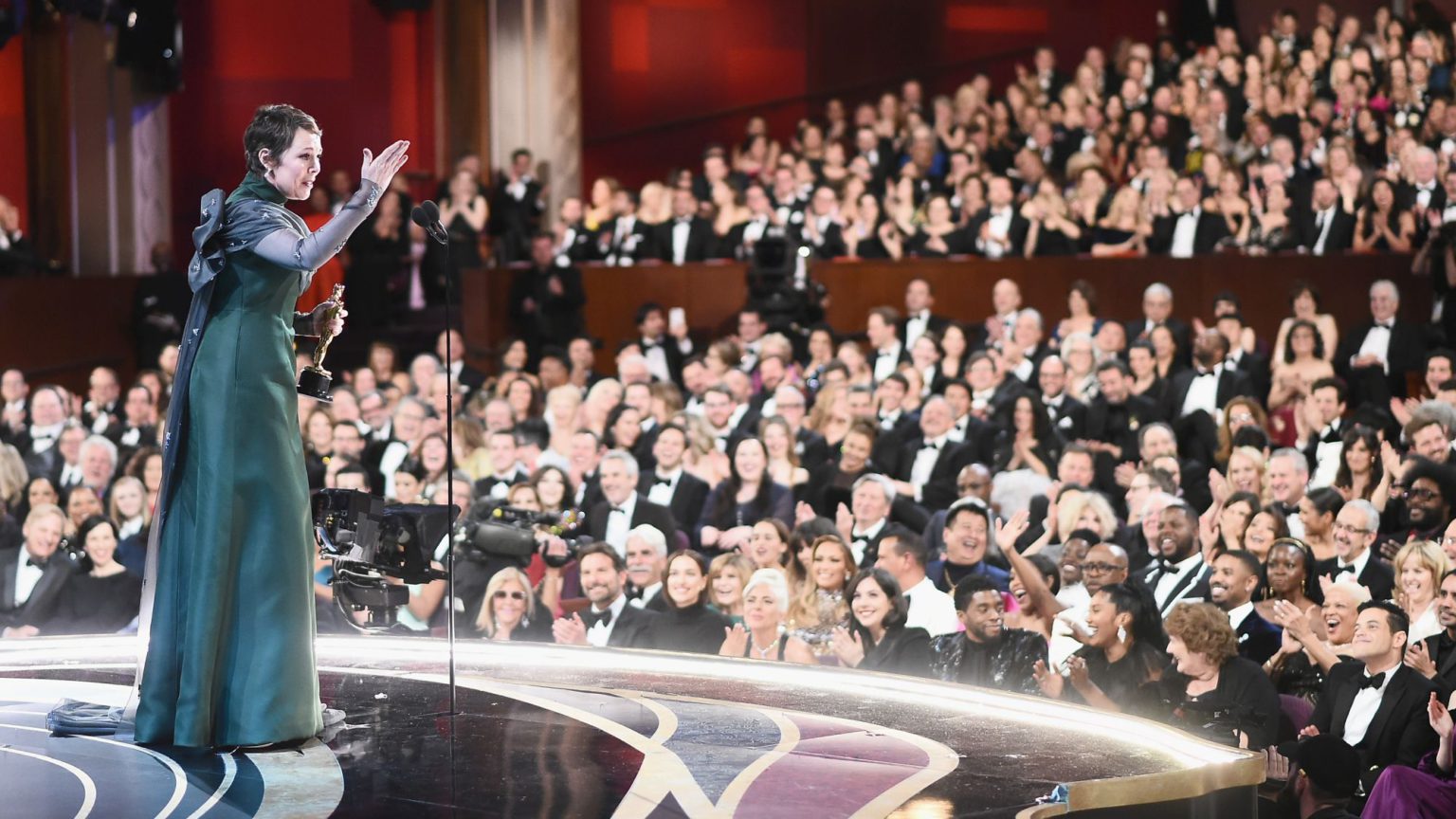 The most unusual feature of this year’s Oscars was the lack of outrage.

While there was the odd minor disagreement about which film or actor deserved an award, there was no big political statement people could hang their hats on. No #OscarsSoWhite or #MeToo. Everything went smoothly. Even musical performer Billy Porter looked rather dignified in his showstopper tuxedo dress, and provoked little to no hoohah.

The public viewing figures for the Oscars went up by six per cent from last year. This is important. In 2018 the Oscars had its lowest viewing figures in history; in his typically crass style, Donald Trump, always quick to pour scorn on the ‘liberal elite’ and its bi-coastal preoccupations, mockingly tweeted about the Oscars’ failure to relate to real Americans. Sadly, he had a point, and the Academy has been feeling this for a while, whether it cares to admit it or not.

Over the last year in particular, the Academy has been making a series of odd decisions in an effort to make itself look and feel more relevant to the public. In August 2018, it considered introducing a new category, Popular Film, in which the films that people actually watched would be recognised. This idea was quickly canned, not least because it implicitly suggested that Academy-nominated films are not popular.

This was followed by the Academy’s failure to find a suitable host for the ceremony. The original host, Kevin Hart, was deemed unsuitable after offence archeologists dug up off-colour comments he made on Twitter several years ago.

The last stroke was the announcement that, in order to save time, the TV broadcast of the Oscars would not include the awards for cinematography and editing. This (rightly) caused outrage, especially from filmmakers such as nominee Alfonso Cuarón, who was forced to point out on Twitter that cinema does not exist without cinematography and editing. Not broadcasting these categories would have been dangerously close to implying the unimportance of film itself.

This desperation looked like the last straw for those who were still trying to find redeeming qualities in the Oscars. After a long struggle for relevance, Hollywood finally seemed to have cancelled itself. Just like every other institution, the Oscars is having a crisis of popular legitimacy. Fukuyama’s description of the ‘End of History’ in 1992 described the beginning of the end of Hollywood, too.

Until the late Nineties, the Academy, the creative industries in Hollywood and the public could all agree on what made a good Hollywood film. Films such as Dances With Wolves (1990) and Forrest Gump (1994) were epic tales of individuals overcoming obstacles and oppression. Leading roles were heroic everymen and everywomen. Most of all, they were Americans – if not directly, by nationality, then indirectly, by sentiment.

The films themselves were masterclasses in classic Hollywood realism. Cinematography, editing, mise en scène, acting styles – all serviced the creation of a narrative welcomed by the popular imagination, in which people from all across the political spectrum could enjoy the unalienable rights of the individual and American-style small-c conservatism.

The beginning of the end of this period was marked by Titanic in 1997, the last film which the public and the Academy both agreed was outstanding. After this, with a little gasp in 2004 when The Return Of the King won Best Picture, public taste and the taste of the Academy diverged.

People went to see Avatar, Harry Potter, Shrek, Star Wars and Marvel heroes. But the films that won Oscars were The Hurt Locker (2009), The Artist (2011) or Birdman (2014), films which few people remember with any fondness, if at all, or care to talk about. Most of the nominated films in the past 15 years did not make it on to the Top 20 lists of most popular films in their respective year.

It is easy to see, then, why the Oscars themselves became irrelevant. Films that were rewarded had little to do with the bulk of the cinema-going audience. What was always seen as a camp self-celebration of Hollywood, a fun event in which Americans celebrated their industry that shared many collective values, became irrelevant for most Americans.

Like all contemporary institutions trying to recover their legitimacy, the Oscars has tried to fill the void at its heart with ideas that sound progressive but do not actually upset the status quo, such as diversity and social justice. This reflects a failure to be innovative, to express a collective truth in an entertaining way, which Hollywood used to do so well. This failure of the imagination is what disappoints many film-goers, and it is why the Oscars is declining in importance.