Why it’s cool to be hated

The Jussie Smollett hoax is what happens when society valorises victimhood. 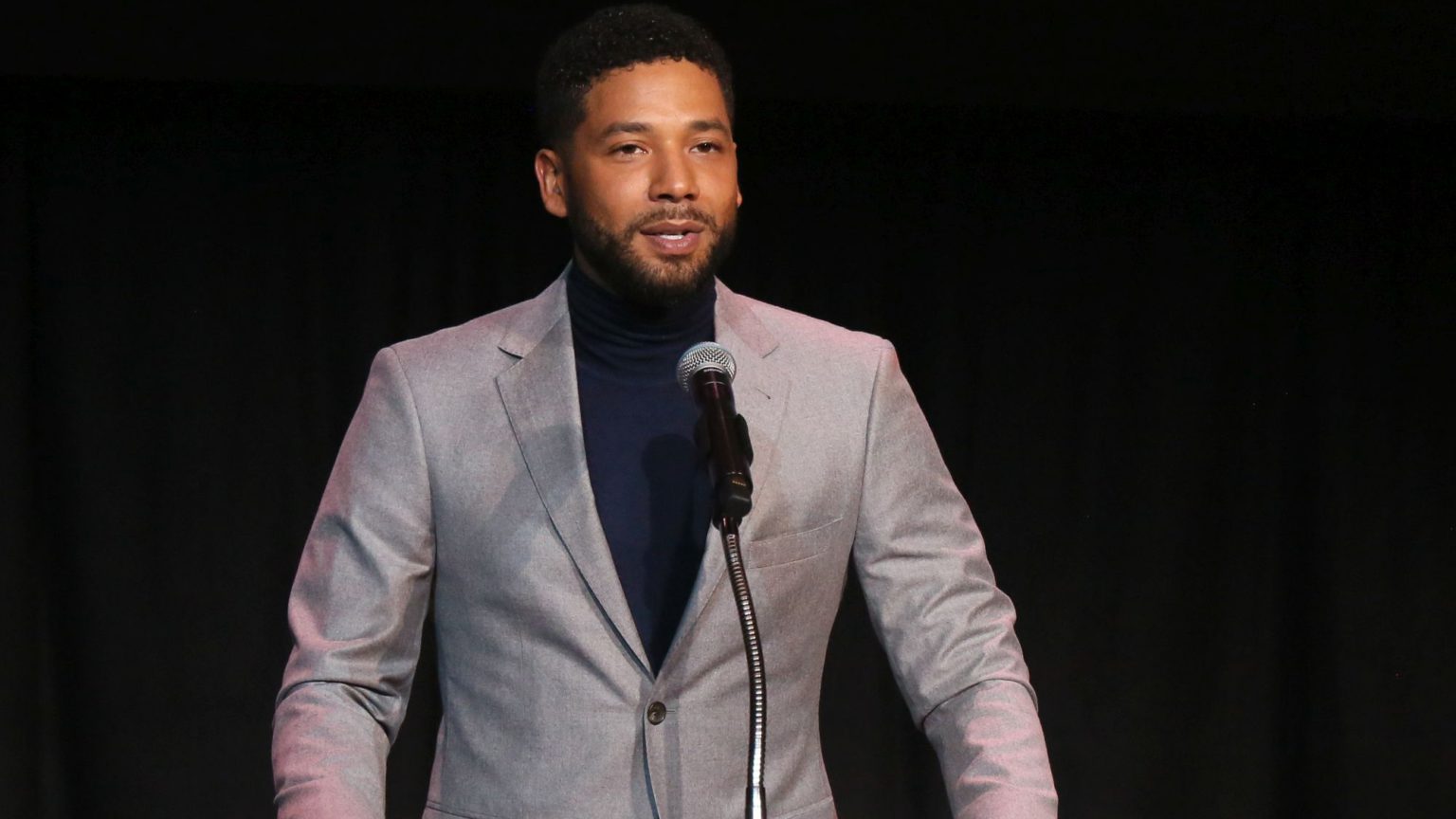 Here’s the thing about the Jussie Smollett case: it feels both strange and familiar. Strange because, as observers have pointed out, Smollett has a successful music and acting career, most notably in the Fox hip-hop soap opera Empire, and yet here he is risking it all by inventing a mad tale about having been semi-lynched by a couple of MAGA racists. And yet it also feels familiar, creepily familiar. After all, we live in a society in which it is positively cool to suffer from ‘structural oppression’. In which campaigners actively covet hatred, constantly trawling for evidence that their group, their identity, their tribe is more loathed and wronged than any other. Hell, we live in a society in which young people cut themselves with knives and boastfully post photos of their wounds on social media. In such a climate, Smollett’s possible self-administering of a cut to his cheek and his phoney claim that he was violently insulted by modern-day white supremacists starts to make sense as a snapshot of our sick society.

Smollett’s story has gripped the US media. He claimed that in January he was subjected to a racist and homophobic attack by two men (he is gay). He said the men jumped him, bombarded him with racist and anti-gay insults, poured some kind of chemical substance on him, tied a rope around his neck, and said: ‘This is MAGA country.’ Not only was his story instantly believed by much of the media and by many ‘progressive’ politicians and celebs – it was also weaved into a broader narrative about how horrific life has become for minority groups in Trump’s America. This is what happens, observers claimed, when a prejudiced oaf ascends to the White House, courtesy of the thoughtless voting habits of the redneck throng. This assault proves our theory, they insisted, that white supremacy still stalks the American Republic. Actress Ellen Page blubbed on TV and basically held VP Mike Pence responsible for Smollett’s near lynching: prejudiced speech triggers violent behaviour, she said.

Some people started to raise doubts. Smollett’s story doesn’t add up, they said. They were shouted down as alt-right and uncaring. Yet now we know that these doubters, these sceptics, these people who refused to do what we are all expected to do in this witch-hunty era – instantly believe every accusation of racist or sexual violence – were right. Smollett’s story has fallen apart. The Chicago Police denied for weeks that they had any suspicions about his tale. Perhaps they didn’t want to be seen to be questioning the claims of a gay, black man, or casting doubt on an accusation of hate crime – such is the self-silencing induced by the censorious, racially charged, racially guarded culture of identitarianism. Yet now the cops have charged Smollett with filing a false report. It is now widely thought that he encouraged two Nigerian brothers, acquaintances of his, to carry out the ‘attack’. There is video evidence of the brothers buying things that were used in the attack. There is phone evidence that Smollett told them what to buy. This case tells us a broader story all right – not about Trump’s America but about the more pathological elements of political correctness.

What we have here is a man orchestrating an attack on himself. A self-hate crime, if you will. It sounds alarming yet, as the journalist Andy Ngo recently documented, there have been many cases in recent years where ‘hate attacks’ on property or people that were thought to have been carried out by white racists were in fact executed by members of minority groups and sometimes simply made up. And yet any questioning of alleged hate crimes, or of accusations of sexual harassment, or even of the claim that ‘Islamophobia’ and ‘transphobia’ are serious problems is instantly shouted down.

Indeed, it is striking how swiftly Smollett was believed and how swiftly his story was held up as proof of something rotten in the states of America. Celebrity socialist Alexandria Ocasio-Cortez said this attack was not ‘possibly’ racist and homophobic, as some media outlets had said. ‘It was a racist and homophobic attack’, she decreed, getting close to 150,000 retweets. To her list of achievements we must now add ‘key facilitator of one of the great hoaxes of the decade’. Democratic presidential hopeful Kamala Harris almost instantly said the attack was ‘an attempted modern-day lynching’. This kind of stuff was repeated everywhere. The dark irony was that in rushing to judgement – not only the judgement that Smollett was telling the truth but also the judgement that America is packed with hateful, violent people – these people exposed their own prejudices.

It is worth reminding ourselves of what leading politicians and observers said about the Smollett claims, not simply to say to them ‘Ha, you were wrong!’, but more importantly because these kinds of responses are a key driver of the new cult of self-victimhood. These people are the feeders of the fashion for victimhood. It is the social response to claims of victimhood, and more broadly the social narrative surrounding victimhood, that encourages everything from activists’ incessant trawling for proof of widespread racial or homophobic hatred to the hoaxes executed by Smollett and others who crave the brand of ‘victim’.

The more that our society valorises the victim, the more it attaches social capital to the experiences of pain and trauma, the more it validates weakness over autonomy, then the more it incites people to play up their victim status and even to invent victim status. Witness those uber-privileged students at Oxford claiming to feel hurt by statues of old colonialists, or the feminists behind Everyday Sexism who see every single encounter with men as proof of patriarchal oppression, or Muslim community activists who collate every mean tweet about the Koran as proof of a tidal wave of ‘Islamophobia’, or Smollett and many others harming themselves in order to appear hated and wounded – these are the consequences of our identitarian era in which you can win social praise, media affirmation and state resources on the basis of how victimised you are.

The twisted thing about all this is that it fractures society and generates real tension, and real hatred, far more than two MAGA-shouting racists ever could (especially when those two people didn’t exist in the first place). Because what this cult of the victim encourages is a misanthropic view of society as full of hate. It goads activists and others to view ordinary people as horrible creatures, liable to insult and harm. It green-lights the search for, or more accurately the invention of, proof that our fellow citizens are backward and prejudiced and in need of control or re-education. Because you cannot have exalted victims, celebrated survivors of hate, without also creating the impression that most ordinary people are potential purveyors of hate, that society is a dangerous place for certain identity groups. What a terrible price the new PC lobby is willing to pay for its enjoyment of victim status – the price of fraying society even more, and writing off the masses as a threat to public order, common decency, and minority groups. It is Smollett’s own claims that increasingly look like a genuine and unforgivable act of hatred.