Most women are not feminists

A new survey confirms that feminism is an elite pursuit. 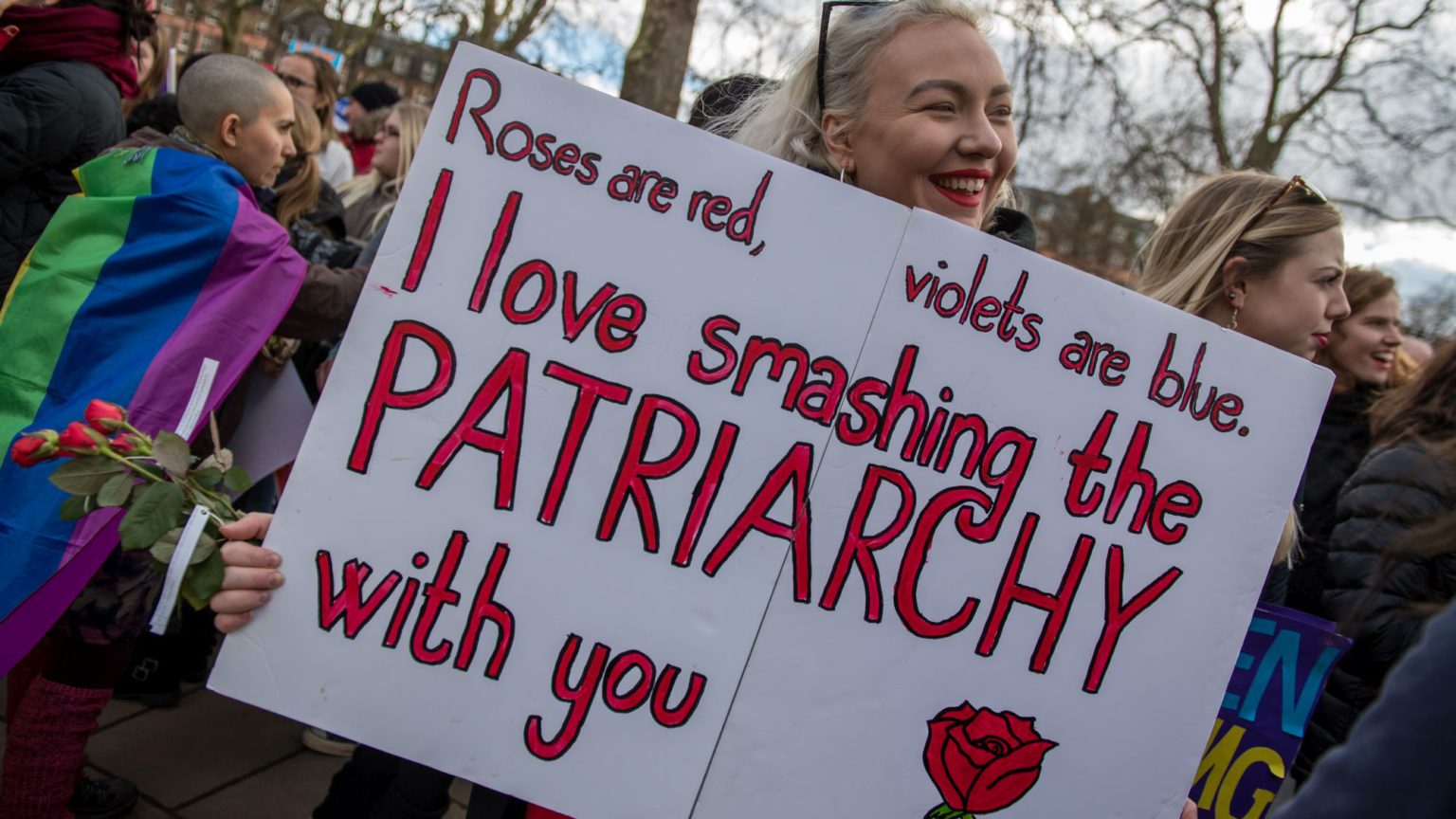 No one wants to admit that they are out of touch. It can be painful to realise that your views are only shared within a small echo chamber. So spare a thought for the professional feminists who now have to deal with the news that large percentages of both men and women do not identify with the F-Word.

A YouGov survey has found that just 26 per cent of people in Britain would call themselves a feminist, including just 34 per cent of women. Those most likely to say they were feminists were women in their twenties who live in London and are in the three highest socio-economic grades. Politically, they support the Lib Dems and want to remain in the EU. (Make of all that what you will.)

More interesting is that almost half of the people in the same survey agreed that there is still a need for feminism: 49 per cent in total, rising to 56 per cent among women alone. Clearly, many men and women believe that there are still things that could improve for women, but very few would call themselves feminists.

A similar disjunct was apparent in a poll commissioned by the Fawcett Society as part of its sex-equality report in early 2016. It found that a measly seven per cent of people call themselves feminists – rising to just nine per cent of women. And yet, 67 per cent of the respondents supported equality for men and women. The Fawcett Society came up with a neat explanation, that ‘We are a nation of hidden feminists’. Its chief executive, Sam Smethers, went even further: ‘The simple truth is if you want a more equal society for women and men then you are in fact a feminist.’ In other words, we silly women who don’t want to associate with feminism just don’t get it – we are actually feminists, whether we like it or not.

But this is not just a question of semantics. Women’s reluctance to identify with feminism has nothing to do with superficial reasons like branding. Feminists should be asking themselves why so many women aren’t willing to join them under the feminist banner.

One reason might be that organisations like the Fawcett Society and the Women’s Equality Party, and the vast majority of feminist commentators in the media, are part of a political and media elite that is out of touch with most women’s experiences. As the polling illustrates, many women (and men) realise that there are still things that need to change in society in order to make women’s lives better. (Abortion rights and access to free, high-quality childcare would be two good places to start.) But so much feminist activism today has nothing to do with improving the lives of ordinary women. Instead, professional feminists never stop whinging about trivial issues, from sexist packaging to period emojis.

Perhaps most women don’t identify with feminism because it is mostly concerned with well-off women. One of the most prominent feminist campaigns in the UK of late was against the BBC’s gender pay gap, in which an absurdly well-paid journalist, who happened to be female, was backed by other absurdly well-paid journalists in her demand for more money.

Perhaps women are put off feminism because many contemporary feminists have supported the silencing of women (and other feminists) at the behest of petulant trans activists. Perhaps it is because feminist supporters of #MeToo have spent the past two years telling men that they are beasts and women that they are wilting wallflowers – caricatures that most men and women do not recognise.

I’d argue the main reason why so many of us are just not interested in feminism is that it no longer seeks to make women free. Instead, it treats women as vulnerable and in need of protection from the outside world. In recent years feminists have called for the censorship of online comments in the name of protecting women, for the enforcement of consent classes to teach young people how to have the ‘right’ kind of relationships, and for the criminalisation of catcalling. The feminism of the past, which sought to champion women as independent equals, has all but disappeared.

Worse still, contemporary feminism has the feel of a religious sect, whose followers want to maintain a sense of moral superiority. Like any zealous project, feminists do not tolerate dissent. Any woman who raises concerns about the witch-hunt nature of #MeToo, questions the middle-class orientation of feminist campaigning or suggests that perhaps we should celebrate the fact that women are doing pretty well nowadays, is told she is suffering from ‘internalised misogyny’. Today’s feminism is not just hostile to freedom, it is also scared of free, independent, strong women.

Will these YouGov stats change contemporary feminists’ approach? Will it provoke a little soul-searching on Woman’s Hour? I doubt it. But one thing has become clear: these feminists do not speak for women.