Patreon is not waging war on free speech

Private companies must be free to set their own rules. 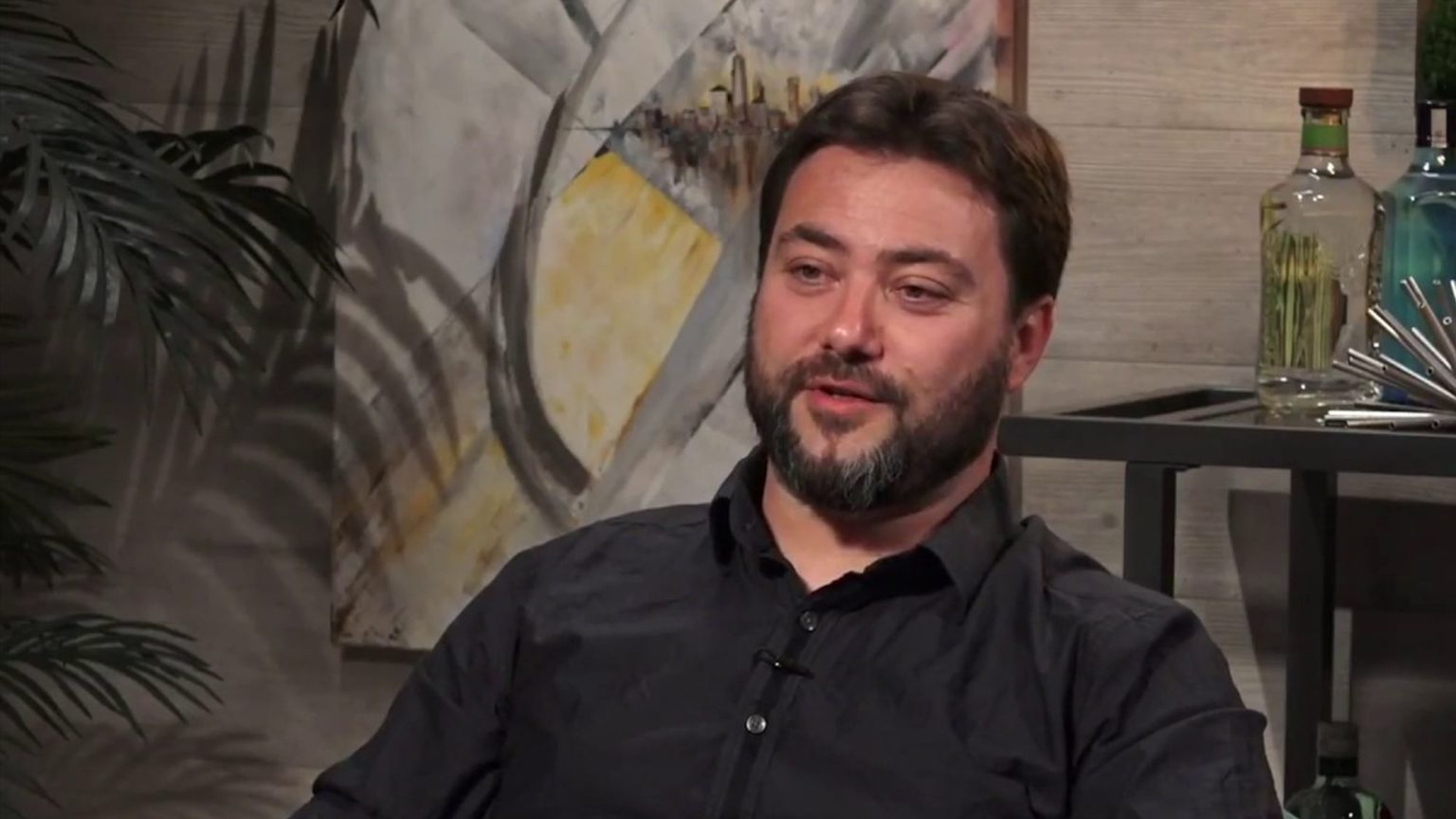 Last week on spiked, Fraser Myers argued that Patreon is a threat to the free internet. Here, Matthew Feeney, from the Cato Institute, gives an opposing view.

University of Toronto psychology professor Jordan Peterson and political commentator Dave Rubin recently announced that they would follow the example of neuroscientist and atheist author Sam Harris and close their Patreon accounts. The announcement came shortly after the fundraising platform removed Carl Benjamin – who goes by the moniker Sargon of Akkad – for hate speech.

The news is the latest battle in the online ‘censorship’ war, with those alleging bias among online giants such as Google, Twitter and Facebook taking steps to try to reform platforms or establish platforms of their own. But those who value free speech and markets should defend Patreon’s right to boot off Benjamin, and welcome Peterson and Rubin’s call for a Patreon competitor. They should also be sceptical of accusations of censorship and bad analogies.

Patreon banned Benjamin last month, explaining that the decision hinged on his comments in a February interview with another YouTube creator. In that interview, Benjamin used derogatory language to describe some white supremacists in an apparent cockeyed attempt to portray them as the people they hate. Benjamin’s comments breached Patreon’s community guidelines, despite the fact that Benjamin did not make the comments on his channel.

Patreon is and should remain free to disassociate itself from whomever it wants. Like all companies that have guidelines and content-moderation policies, Patreon is open to accusations of hypocrisy and inconsistently applying its speech standards. Anyone looking for a company that has been entirely consistent with its own content guidelines will be persistently disappointed.

Patreon’s decision to sever a relationship with someone who uses foul language is not unreasonable on its face. If an advocate of Islamic terrorism wanted to use Patreon to fund origami YouTube videos that have nothing to do with terrorism, it would be reasonable for Patreon and YouTube to remove the content and close the terrorist’s accounts.

Rubin, Peterson and Harris believe that Patreon is too discriminatory and should be more tolerant of certain kinds of speech. On a recent appearance on Tucker Carlson’s Fox News show, Rubin described the situation facing internet users as a choice between a ‘free internet that respects dissenting opinion’ or a ‘controlled internet’ that is ‘basically controlled by the social-justice mob’.

Rubin and Peterson have announced that they are building a fundraising site in the spirit of a ‘free internet’. Presumably, it will be tolerant of users whose writing and commentary includes homophobic and racist language along the lines that Benjamin used. This is the market in action and should be welcomed. Those who want to fundraise on a site with community guidelines more permissive than Patreon’s will have a place to go. Once Rubin and Peterson’s Patreon competitor is up and running, it will be interesting to see how many Patreon users jump ship and climb aboard the new site.

But while many will applaud this new venture, they should be careful about how they describe it. What Rubin, Peterson and their allies are doing is not a defence of free speech. Nor is Patreon’s closing of Benjamin’s account an attack on free speech. Benjamin is still free to speak and was never entitled to a Patreon account.

Classical liberals and other supporters of free association and free speech should indeed be concerned when the government undertakes initiatives such as the Department of Justice’s Operation Choke Point, which investigated banks doing business with firearms dealers (among others). But there is a world of difference between a government cracking down on peaceful citizens’ legal behaviour and a private company choosing to sever a business relationship.

Rubin is right when he says that the current debate over speech online will shape the kind of internet we will have in the future. But it’s a mistake to portray the ongoing debate about content moderation as one in which supporters of a ‘closed’ and a ‘free’ internet fight it out for supremacy. You’re not less free if a private company won’t host your speech, and an internet where those companies discriminate is not ‘closed’. Those who want a maximally tolerant venue for speech on the internet are welcome to build one. We should welcome the fact that Rubin and Peterson are doing just that.

Matthew Feeney is director of the Cato Institute’s Project on Emerging Technologies, where he works on issues concerning the intersection of new technologies and civil liberties.