The investigation into one of the ‘Sokal Squared’ hoaxers should worry us all. 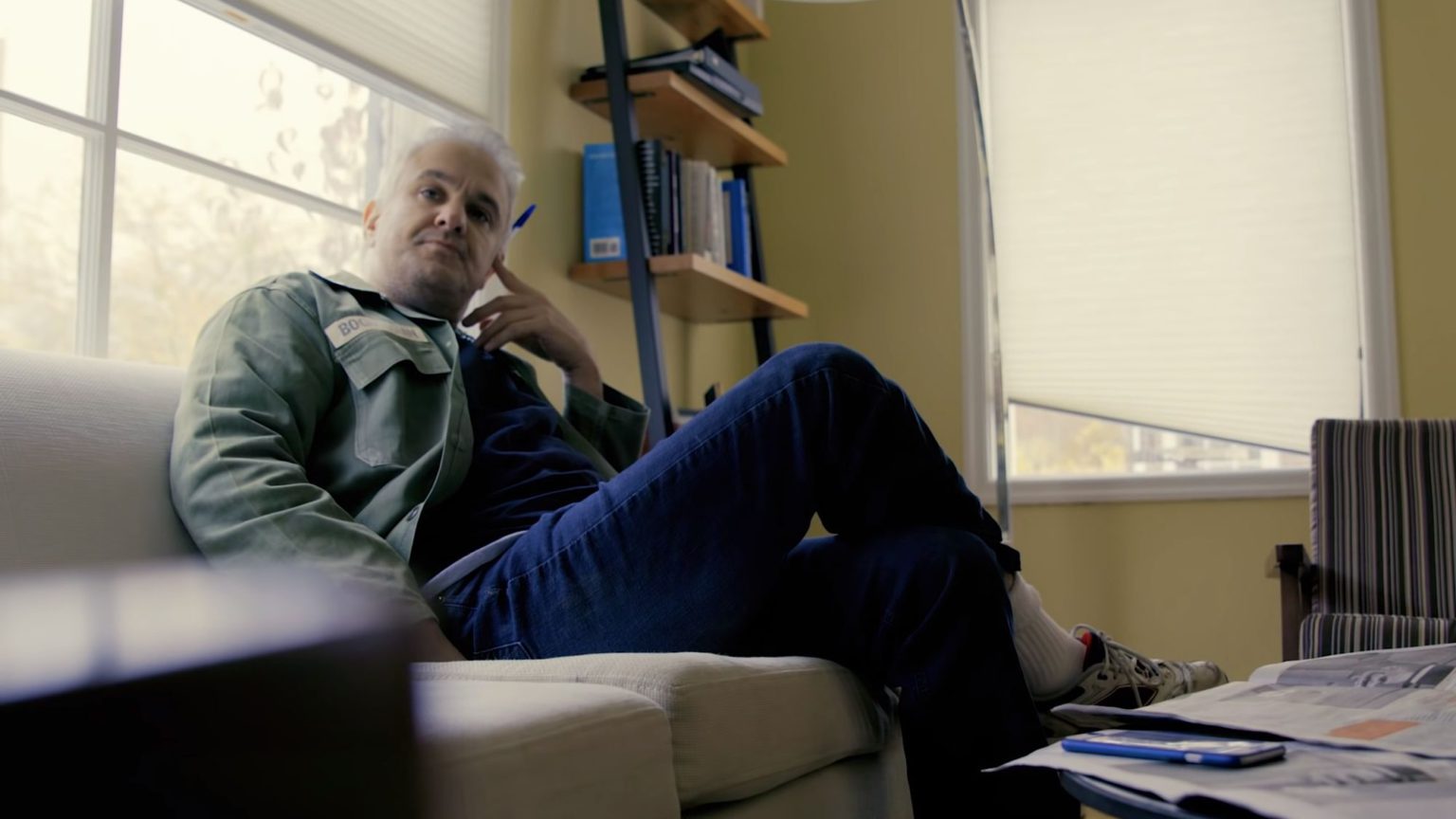 Last year, what became widely known as ‘Sokal Squared’ — that is, the submission of numerous fake papers to academic journals — was heralded as exposing the credulity, confirmation bias and low research standards within disciplines labelled ‘grievance studies’. To some, this was an exemplary hoax, both hilarious and critical. To the perpetrators – Helen Pluckrose, James Lindsay and Peter Boghossian – it was a serious investigation, a ‘probe’ intended to shed light on ‘a corruption of scholarship that puts politically motivated research ahead of honest inquiry’.

The project certainly raised important issues about what research actually means, what counts as knowledge within an academic discipline, and who gets to legitimise new knowledge. Now, following a Portland State University investigation into Peter Boghossian, it is also raising questions about academic freedom.

There are reasons to be critical of the grievance-studies hoax. In the choice of disciplines targeted – gender studies, race studies, sexuality studies – the trio arguably exposed their own prejudices. The experiment did not prove that any research echoing political orthodoxies and grounded in existing literature will be published: many of their papers were rejected despite being submitted to multiple journals. The blurred boundaries between activism and scholarship that were exposed demand greater criticality and intellectual rigour than a focus on the empirical or quantifiable allows. But none of these criticisms means ‘Sokal Squared’ should never have been conducted, or that Boghossian, the only one of the perpetrators to have an academic post, should face disciplinary proceedings at his university.

And yet this is precisely what is happening. Shortly after details of the hoax were made public, Portland State University (PSU) announced it would be investigating ‘whether the fabrication of data for some of the papers in the grievance-studies audit constituted a breach of research ethics’. Now, the university’s Institutional Review Board (IRB) has accused Boghossian of breaching its ethical policies. In an email to him, the university’s vice-president explained: ‘Your efforts to conduct human subjects research at PSU without a submitted nor approved protocol is a clear violation of the policies of your employer.’ Boghossian is still waiting to hear exactly what the punishment for his misconduct will be, but, in the meantime, his supervisors, the university president and the provost have all been informed of the board’s findings.

High-profile professors such as Steven Pinker, Richard Dawkins and Jordan Peterson, alongside critics of what is assumed to be a politically biased, ‘social justice’-obsessed faction of academia, have publicly called on Portland State not to punish Boghossian. However, this case raises issues that go beyond one individual and one publishing experiment.

Portland State’s investigation into Boghossian reveals the threat to academic freedom that institutional review boards (or ethics committees in the UK) now pose. The bureaucratic and technical approach of such committees prevents any recognition of the broader aims or objectives of research. Boghossian could not, of course, have got informed consent from the targeted journals’ editors and peer reviewers. The project would have been rendered meaningless as soon as the question was raised. Significantly, the post-publication ‘big reveal’ was an essential part of the hoax – there was never any intention to pass the papers off as genuine beyond the attempt to get them published in the first place.

This bureaucratic approach to research can be seen again with the committee’s ‘unanimous’ finding that the ‘“dog park” article represents an unambiguous example of research-data fabrication’. In this paper, Boghossian et al claimed ‘to have examined 10,000 dogs’ genitals before interrogating their owners about their sexual orientations’. The entire point of this paper seems to have been for the authors to see exactly how outlandish they could be without being called into question. The fact that the paper was recognised for excellence within feminist geography suggests they could be very outlandish indeed. But, as I asked at the time, ‘would the hoaxers’ rape-culture paper be more valid if a researcher really had spent hours observing dogs humping?’. By focusing on the bizarre technicality of whether or not researchers really did examine dogs’ genitals, the overall point is missed.

Universities in both the US and the UK have witnessed a massive expansion of both the number and remit of ethics committees. Initially established to protect vulnerable participants in medical-research experiments, such boards now have a far broader mandate. They have moved from a focus on medical research to all academic research involving people, at the same time as a far broader understanding of harm has been adopted.

Today, the psychological ‘harm’ of research can encompass not just immediate participants, but also other members of the subject’s identity group and, significantly, the institution that employs the researcher. In this context, ethics committees can prevent research from going ahead that might offend entire demographics or damage the reputation of the university. In the UK, Bath Spa University’s ethics committee rejected research on the experiences of transgender people that was to include people who had transitioned from female to male but who subsequently reverted to living as women without reversing their surgery. This is a dishonest means of preventing research from taking place on politically sensitive topics.

The use of ethics committees and review boards to undermine academic freedom is rarely challenged by academics themselves. Sadly, some seem to prefer to hide behind the bureaucracy of the ethics committee and cry of reputational damage to the institution in order to avoid debate. At Portland State University, a group of anonymous academics published a letter to the student body stating: ‘Chronic and pathological unscholarly behaviour inside an institution of higher education brings negative publicity to the institution as well as the honest scholars who work there. Worse yet, it jeopardises the students’ reputations, as their degrees in the process may become devalued.’ Aligning themselves squarely with the reputation of the institution, these scholars argue that the ‘Sokal Squared’ hoax was best ignored until the point at which it began to garner publicity – and now it needs to be condemned, and the colleague who perpetrated it duly punished.

Too often, ethics committees and institutional review boards rubber stamp only research that raises nothing controversial and poses no challenge to the status quo. They safeguard individual scholars from the intellectual accountability that comes from conflict with their peers and the public. The requirement to protect the reputation of the institution poses a major threat to academic freedom. Sadly, it seems that too many academics are happy to go along with this and use ethics committees and other bureaucratic procedures as a means of restricting debate.