This mockery of grievance studies could do more harm than good. 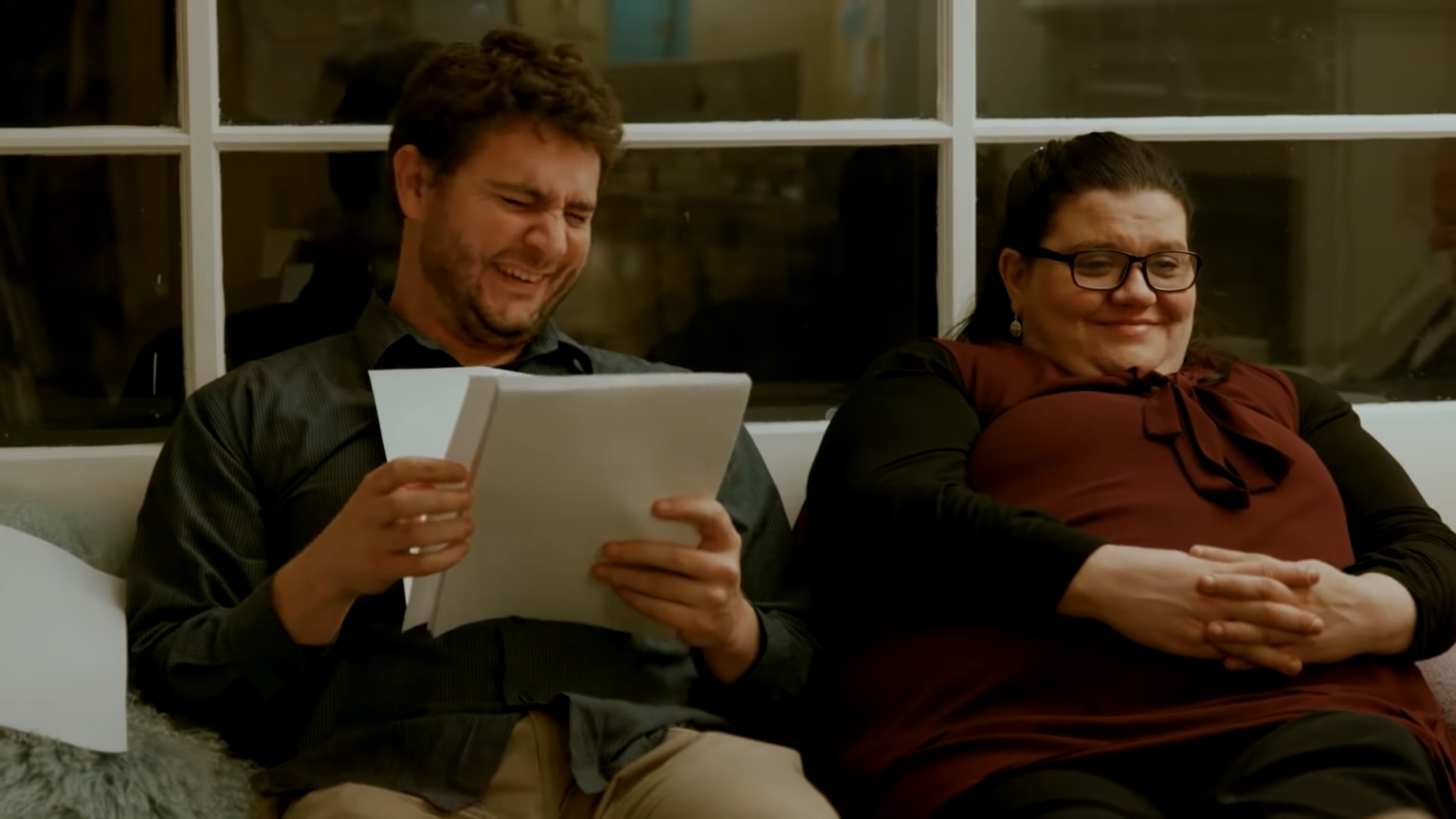 Driven by concern that scholarship in cultural and identity studies is ‘based less upon finding truth and more upon attending to social grievances’, the trio set out to expose the corruption they saw as lying at the heart of academia. They concocted 20 papers over a 10-month period and submitted them to journals covering cultural studies, identity studies, and critical theory. They wanted to show how easy it would be to get blatantly ridiculous content published. And it was easy: seven papers were accepted, of which four were published online before their cover was blown by a reporter for the Wall Street Journal.

Pluckrose, Lindsay and Boghossian aimed ‘to study, understand, and expose the reality of grievance studies’, which they defined as sharing a ‘common goal of problematising aspects of culture in minute detail in order to attempt diagnoses of power imbalances and oppression rooted in identity’.

The success of what is being dubbed ‘Sokal Squared’, some suggest, exposes the bizarre nature of academic publishing. Having had the mantra ‘publish or perish’ drummed into them, academics are keen – at times frankly desperate – to secure publications. A drive for quantity, sometimes at the expense of quality, can mean decent research is ‘salami sliced’ over a number of publications or written up to meet publishing schedules rather than allowing time for thorough scholarship.

Meanwhile, academic publishers are more than happy to fill up journals, often edited for free, with papers reviewed for free, which are then sold to university libraries for extortionate fees. After all this academic endeavour, hardly anyone reads journal articles. It’s easy to castigate exploitative publishing companies, but their business model is a symptom of broader problems within the academy rather than its cause.

Pluckrose, Lindsay and Boghossian focused their experiment on ‘grievance studies’. We don’t know if fake papers would have been accepted as readily in more established disciplines. The hoaxers are right to identify a particular problem with academics engaging in what can best be described as advocacy research. The distinction between scholarly research and campaigning is not always clear: journals that have the word ‘feminist’ or ‘sustainable’ in their title are unlikely to be politically neutral.

Campaigning academics decide their conclusions in advance and their research – perhaps employing autoethnography or standpoint theory – proves the point they wanted to make. The degree of political agreement among academics means research that confirms the dominant view is likely to pass with minimal criticism – peer review becomes an exercise in affirmation rather than criticism. Papers that challenge the consensus, on the other hand, are subject to far closer scrutiny.

But where should academia go from here? There are calls to distinguish more clearly between ‘fake’ and ‘real’ research. But this is a difficult distinction to draw. Soren Kierkegaard famously published his philosophy under a variety of pseudonyms – it’s no less valuable for that. Likewise, autoethnography – researching your own experiences – can be ‘real’ in every meaningful sense of the word. Would the hoaxers’ rape-culture paper be more valid if a researcher really had spent hours observing dogs humping?

Pluckrose, Lindsay and Boghossian want scholarship to focus on ‘finding truth’. Often this means an emphasis on empirical work, findings that can be verified by observation rather than theoretical conjecture. This valorises the objective and the quantifiable. However, when it comes to the social world, this approach just does not work; empiricism only takes us so far in efforts to understand people.

Whether we like it or not, society is experienced subjectively: there is rarely one truth. Social constructionism is a particular bugbear of the hoaxers, but, like it or not, society is socially constructed. It is people who shape the world according to their individual and collective will. People make sense of the world they have created and yet more people decide how to categorise and analyse our ways of making sense of the world.

Even pure scientific research contains a subjective element – the results of counting, weighing and measuring might be objective facts, but, crucially, what we decide to count, weigh and measure is determined by people. To this extent, all research is political. Recognising and accounting for this is far more important than rejecting social constructionism outright: confirmation bias does not only inflict those working in ‘grievance studies’.

Pluckrose, Lindsay and Boghossian express particular concern that gender research is dominated by social constructionism and leaves no room for the view that gender differences have a biological basis. Attempts to deny fundamental biological differences between men and women are derided as pandering to a feminist agenda.

But the problem with people is that we are not born into a laboratory all ready for objective examination. Instead, we are born into a world that already exists, into homes and hospitals, families and societies that shape the person we become. Social constructionists, evolutionary psychologists and those demanding empirical truths all forget that people themselves have an uncanny habit of overriding both their genetics and their circumstances to determine their own place in the world.

‘Grievance studies’ are born out of the degradation of politics and the retreat into identity outside of the academy and the degradation of scholarship within the academy. Advocacy research is an effect of the anti-intellectualism within universities, not its cause. Too often, scholarship is rejected in favour of a fetishisation of the empirical on the one hand, or political point-scoring on the other. Genuine scholarship involves engaging with humanity’s collective intellectual capital, in order to advance an argument that can, in turn, be challenged by others. The relativism and intellectual pragmatism of the advocacy researchers makes challenge meaningless, but, importantly, claims to have arrived at truth, to be dealing only in empirically verifiable facts, similarly preclude challenge.

Knowledge about the world is placed beyond refute by both sides. Yet genuine scholarship requires conflict and contestation. This is why academic freedom is so important and why we need to challenge rather than condemn research that we might find bizarre or ridiculous.

In sending up the consequences of today’s identity-driven anti-intellectualism, rather than tackling the causes of poor scholarship, the hoaxers risk degrading academic work further. The danger is we end up with more technocratic checks on submitted papers to verify the existence of authors and institutions but also, no doubt, to tick off the presence of a methodology, results, and conclusions. Lots of advocacy research meets all these criteria, and lots of well-thought-through arguments, grounded in an extensive knowledge of the area being studied, do not. Rather than technical solutions, or more academic hoaxes, we need to begin privileging scholarship over ‘research outputs’.