An army of snowflakes

The British Army wants to recruit snowflakes to its ranks. What is it thinking? 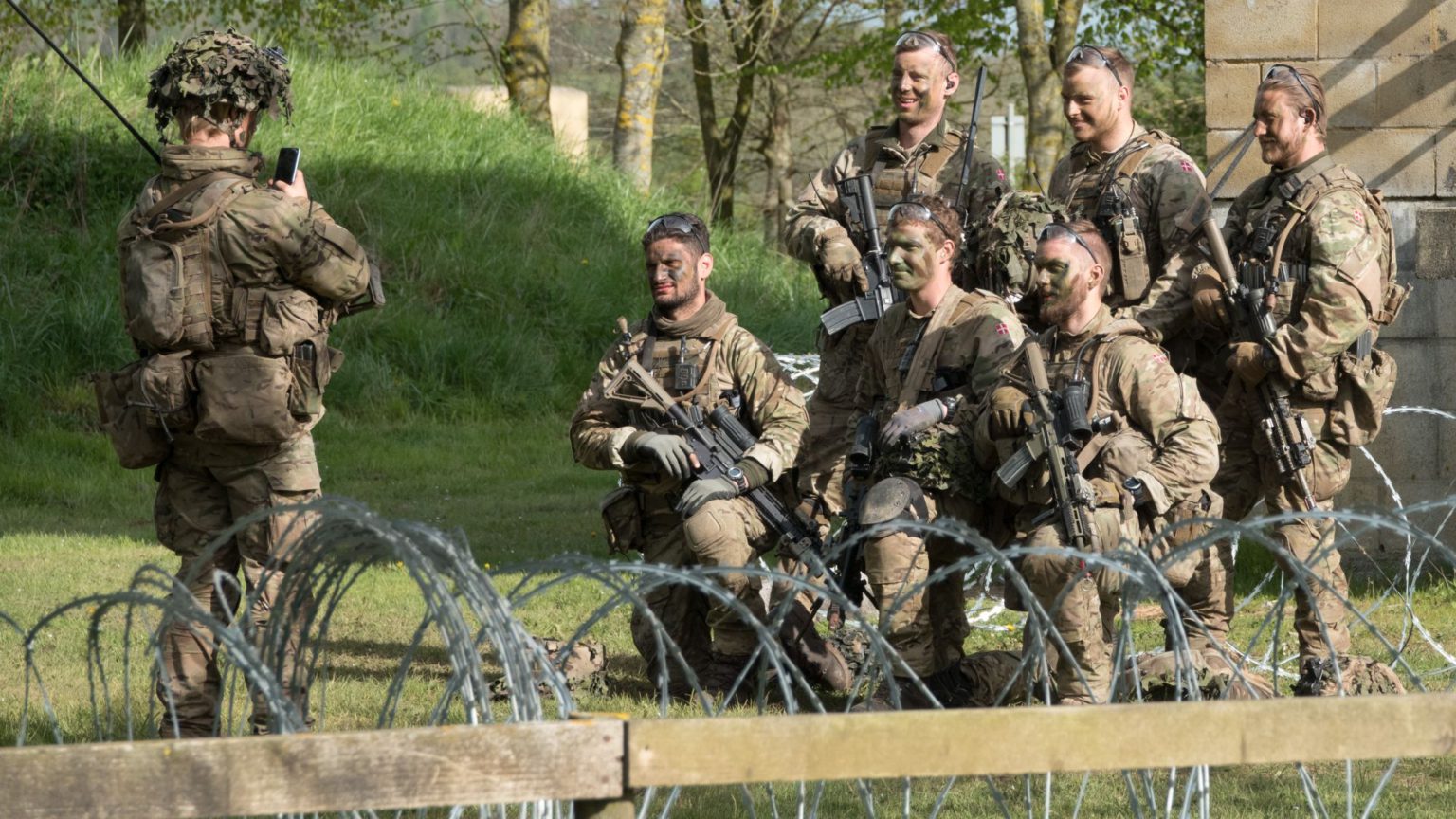 For some time now, the British Army has struggled to embody military values, to present itself as a robust, risk-taking, flexible military institution. Instead of upholding what were once key values of the military – service, duty, courage, discipline, loyalty – it has taken to promoting itself as just another normal civilian institution.

So last year it launched its ‘Belonging’ recruitment campaign, which assured would-be soldiers that the army is an emotionally correct outfit that provides psychological validation to its recruits. One ad showed a tearful soldier in a jungle opening a letter from a loved one, while his comrades offered him a cup of tea.

Predictably, this depiction of the army as effectively a Safe Space where everyone is made to feel comfortable did not motivate young people to sign up. In October, the deputy chief of the defence staff, Sir Mark Poffley, revealed that in the three months to August 2018, the army recruited just 10 per cent of the officer recruits and seven per cent of the other ranks it needs for 2018/19.

And yet instead of learning from the failures of the ‘Belonging’ campaign, the army has decided to go even further down the road of presenting itself as a cuddly, non-challenging, soppy institution. Its new PR campaign features posters and TV ads calling on ‘snowflakes’, ‘selfie addicts’, ‘class clowns’, ‘phone zombies’ and ‘me me me millennials’ to sign up. One poster says: ‘Snowflakes – your army needs YOU and your compassion.’

Other posters likewise reframe forms of behaviour that are usually seen as self-indulgent, anti-social or attention-seeking in a positive light. The posters suggest that videogame and selfie addicts possess admirable levels of drive and confidence. The campaign also praises the ‘focus’ displayed by ‘phone zombies’ – that is, people who stare at their phones for long periods of time. Possibly the most grotesque message is the one saying it is okay to be self-obsessed and narcissistic. One poster, directed at ‘me me me millennials’, says: ‘Your army needs YOU and your self-belief.’

This really reveals the intellectual and emotional illiteracy of the people behind this recruitment campaign. They are confusing the insecure sensibility of the ‘me me me’ outlook with self-belief. Similarly, praising ‘snowflakes’ for their compassion is wrong – compassion is a byproduct of an altruistic sense of service, not moral flakiness and being easily offended.

The army’s snowflake campaign actually patronises the young. Most young people understand that self-obsession is not a positive thing. Indeed, there are many young people who are idealistic and who are prepared to serve their communities. Yet instead of trying to harness the positive attributes of the young, this campaign infantilises would-be recruits.

Late last year, General Sir Nick Carter, the chief of the defence staff, said he was worried about whether young people understood ‘the notion of service’. He seemed far from certain whether the young could be relied upon to support the military in the future. He was suggesting that something has gone seriously wrong in the way the young are educated and socialised. No doubt something has gone seriously wrong when society cannot cultivate in the young a sense of loyalty and duty. But General Carter needs to ask some serious questions about the signals being sent by his own army and these childish recruitment campaigns.