A damning verdict on British politics

The ECJ Article 50 ruling reveals how feeble our democracy has become. 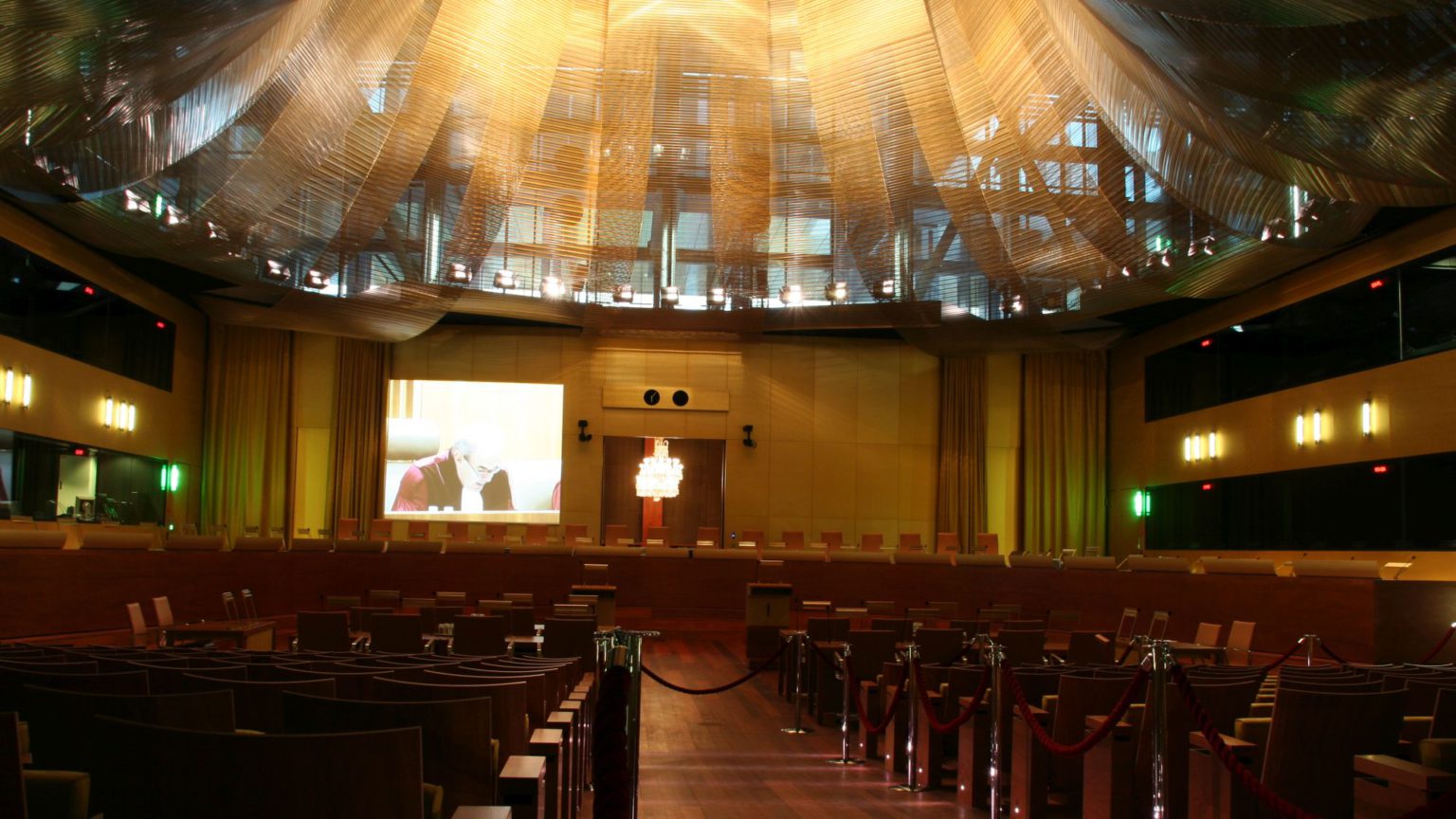 On Monday, the European Court of Justice confirmed that the Article 50 notification that was issued by the British government to the European Union in March 2017, formally triggering the process of Brexit, could be revoked without the approval of EU member states.

The European Commission had argued in the course of the case that a unilateral right to revoke Article 50 would give nations seeking to leave the EU an unfair advantage: they would be able to revoke it at the last minute so as to reboot the two-year process. But in its judgement, the ECJ said that ‘given that a state cannot be forced to accede to the European Union against its will, neither can it be forced to withdraw from the European Union against its will’.

In one respect, you could say this judgement defers to national sovereignty. But given the wider political context, it is clear this ruling has boosted elite Remainers’ attempts to derail Brexit – that mass, democratic vote for national sovereignty – and to keep us in the EU. One of the arguments against a second referendum, or a unilateral reversal of Brexit, was that if we chose to rejoin now, we would lose our rebate, opt-outs and be forced to join the Euro. But the court also ruled that if Britain revoked Article 50, we would stay in the EU under our current terms of membership.

This decision, then, is clearly political, and cannot be considered in the same terms as other legal rulings. It takes place in a charged political context, with Britain due to leave the EU in March 2019, and many in Brussels and Westminster hoping to scupper the process. The court usually takes many months to consider its decisions. The fact that this ruling was issued the day before the planned meaningful vote on Theresa May’s Withdrawal Deal, and was resolved far more efficiently than other cases, suggests that the court knew full well it was playing a political role.

In many ways, the reaction to the decision was much more illuminating than the decision itself. When it was announced, some Remainers rejoiced as though they had been given permission to keep Britain in the EU. It was widely reported that the decision gave the UK government the power to ‘cancel’ Brexit. Labour MP Chris Leslie tweeted that the judgement was a ‘game-changing moment’ which showed that the British people could ‘control their destiny’ again. Arch-Remainer Andrew Adonis tweeted ‘Article 50 should obviously now be revoked’, as though the ruling from the ECJ simply undid the 2016 referendum vote.

This deference to the authority of courts is not exclusive to arch-Remainers. The growth of judicial review in recent decades means that many significant political decisions are now determined by the UK’s domestic courts, rather than our elected representatives. Similarly, big political scandals are routinely followed these days by a call for a judge-led inquiry. Many political decisions, from the decision to go to war in Iraq to a decision to close an A&E ward, have fallen under the jurisdiction of courts in recent years. The political power of the ECJ ruling, then, stems in part from the decline in authority of our elected representatives.

The ECJ should be a bit player in our debate on Brexit. But it has now taken its place among the many unaccountable institutions working to undermine Brexit behind the British public’s back. What’s more, the fact that this decision is widely seen as ‘monumental’ shows how judges in the UK and Europe play a greater role in public life than ever before. It is becoming increasingly clear that the public must, somehow, take back control over the key issues in Brexit from both our feeble, anti-democratic political class and faraway judges.