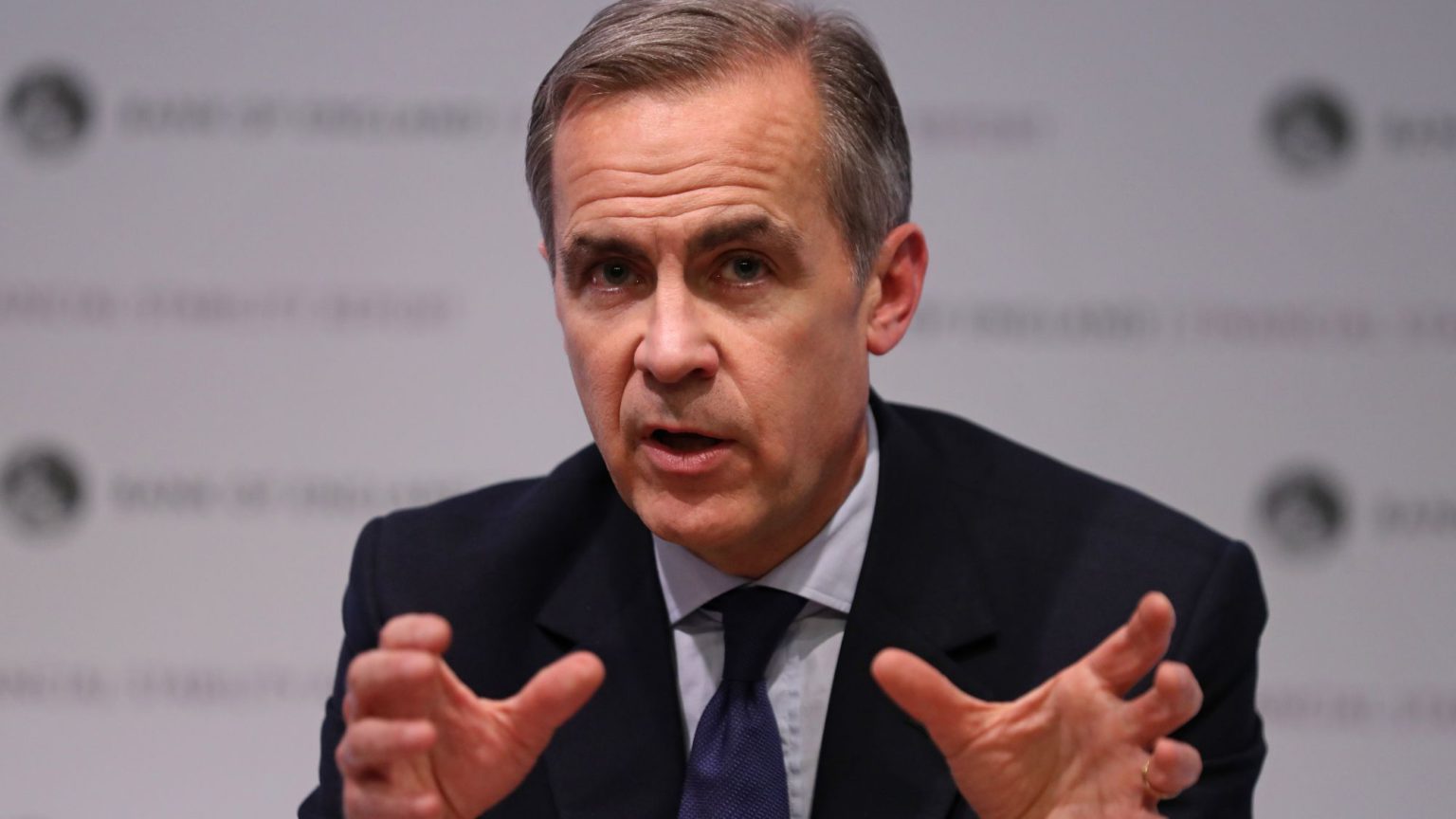 Yesterday, the UK government and the Bank of England separately presented their analyses of several different ‘scenarios’ for the UK economy after Brexit. Unsurprisingly, given the anti-Brexit prejudices in establishment circles, both conclude that the best result for us would be to remain in the EU. However, both reports provide plenty of scary numbers about what might happen if we leave the EU without a deal in March 2019. Whatever the intentions – and the very major caveats of the reports’ authors – the effect of these forecasts has been for politicians on all sides to point a big gun at the UK and say, ‘Do what we say or the economy gets it’.

Actually, these numbers aren’t quite as scary as they seem. We can ignore the pre-referendum trends. We did vote for Brexit. In a minefield of modelling and speculation, we can at least be sure of that. There seems little point in discussing that 10.5 per cent figure when it is based on something that didn’t happen – the UK voting to stay in the EU. The GDP numbers relating to a No Deal Brexit are certainly alarming – on a par, if not worse, than the crash of 2008, although the unemployment figures are actually better, having peaked at 8.5 per cent in 2011. But as we will see, we need to take this catastrophism with a bucket of salt.

The more banal truth is that if we suddenly fall out of our existing and longstanding arrangements with the EU – built up over 45 years – then there will be considerable disruption in the short term. There will undoubtedly be queues at the borders if there is more paperwork to be checked. The introduction of tariff and non-tariff barriers would increase costs. Businesses may well be unprepared for the amount of paperwork to be done if they need to import or export goods. Financial services will be disrupted by the loss of ‘passporting’ rights that allow UK firms to operate across the EU at present (though financial services seem relatively well prepared). But these are short-term problems. As everyone adapts to new systems, the problems will largely subside. For example, firms will use other transport routes, avoiding the Dover-Calais bottlenecks.

The Bank of England’s worst-case scenarios also include the UK deliberately doing things that would harm the economy – like the Bank of England jacking up its base interest rate from 0.75 per cent to 5.5 per cent in order to control inflation caused by price rises if goods become hard to get. That would be the opposite of what the Bank did after the Brexit vote, when it cut interest rates and increased quantitative easing (effectively printing money to pump into the economy). It is also assumed that tariffs on imports from the EU would automatically rise to the levels we charge for goods from the rest of the world market. But why would we do that if it would cripple the economy – surely we would be more likely to cut tariffs for everyone?

This is where the caveats in both reports become important. These reports only really assess how guesstimates of changing levels of trade and migration would affect the economy, all other things being equal. They assume that government and businesses would freeze like rabbits in the headlights rather than acting to mitigate the negative effects of Brexit. Treating these scenario reports as if they were actual forecasts is like discovering you’ve got a small hole in your roof and then guessing what state your house would be in if you did nothing about it for 15 years.

The more interesting point here is this: for all the doomsday talk, the upshot of the government’s own longer-term scenario analysis is that the worst-case effect of Brexit is an economy that is bigger than now, but roughly 10 per cent smaller than it might have been over the course of 15 years. ‘Crashing out’ of the EU means, at most, the economy growing by a fraction of one per cent less per year than it would have done otherwise. This is not trivial by any means, but it is hardly a disaster, either. Amid the current wailing and gnashing of teeth, we might want to consider that, in economic terms, whether we are in or out of the EU doesn’t matter that much at all.

More problematic is the complacent attitude expressed in the very first sentence of the government’s report: ‘As the UK leaves the European Union it does so with strong economic fundamentals.’ While unemployment may be low, in most respects the UK economy – even now, as a member of the EU – is moribund. What we need to do is make a more determined effort to tackle the perennial economic challenges at home – like raising productivity and wages, for example. Leaving the EU could be the proverbial kick up the backside we need to get on with it.