Blaming Brexit for everything 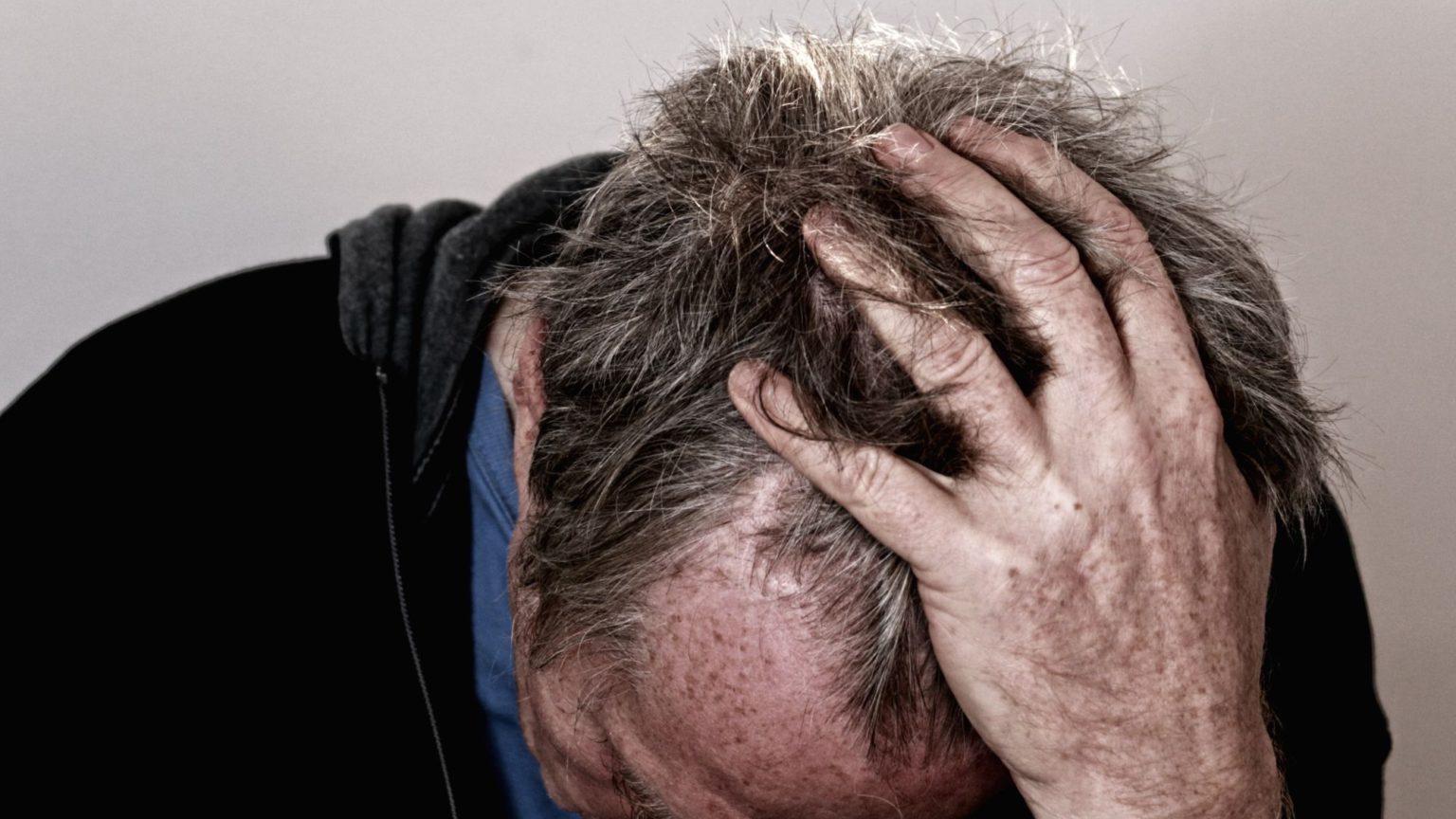 In his 1992 book, The Intellectuals and the Masses, John Carey detailed the widespread disdain for the masses among the middle-class intelligentsia of the late 19th and early 20th centuries. Unfortunately, it seems such disdain has not dissipated, although it has taken a new form. Within my own profession of social work, often individuals are seen as the problem, their beliefs and behaviours needing modification to match those of middle-class society.

More recently, the Brexit vote has exposed the disdain the middle classes feel for the masses, with the working class being viewed by commentators and politicians as too ignorant and bigoted to know what is good for them. Whatever your view on the vote, it should be deeply concerning to you the way the 52 per cent who voted Leave are portrayed – as racist xenophobes compelled to act on base instincts, and as gullible idiots duped by Machiavellian politicians. Such sentiments are just as anti-working class as those exposed by Carey in his classic book.

I lecture at Manchester Metropolitan University. And within academic circles, it often strikes me that it is taken as read that we all voted Remain, the implication being that we educated people are morally and politically distant from the plebs who voted Leave. This moral disdain is often disguised as a concern over practical issues, whether to do with the economy, migration or the border between the north and south of Ireland.

In a new twist on this elitism, the Brexit vote is now being held accountable for the parlous state of mental-health services. Writing in the Guardian, Zoe Williams argues that ‘mental-health patients have been thrown down the Brexit rabbit hole’, and that much-needed reform has been put on hold due to the uncertainty over the Brexit negotiations.

Williams is right to point out how overstretched frontline mental-health services are. Many patients requiring help are left without adequate support, even though many professionals are doing an admirable job with high caseloads and scarce resources.

But to use this as an excuse to attack Brexit is crass. Community mental-health services have been at crisis point many times since the inception of community care. When someone is so unwell that in-patient admission is required, he or she can often find that there is no bed available. Many professionals have told me that they are managing patients in the community who should be in hospital, but they are waiting for a bed to become available. Patients are being stacked up in the community like flights waiting to land at Heathrow.

Appropriate services are often unavailable and/or oversubscribed, although such a situation is not helped by the cultural zeitgeist that encourages us to view all manner of unpleasant experiences through the prism of mental illness.

There is certainly a need for a rethink of how mental-health services are structured and resourced, and it is encouraging that there is currently a review into what a new Mental Health Act might look like. Such deliberations need clear heads. The situation is too serious to be used as a not-too-subtle reproach to the demos.