The Bavarian election shows how out of touch the main parties have become. 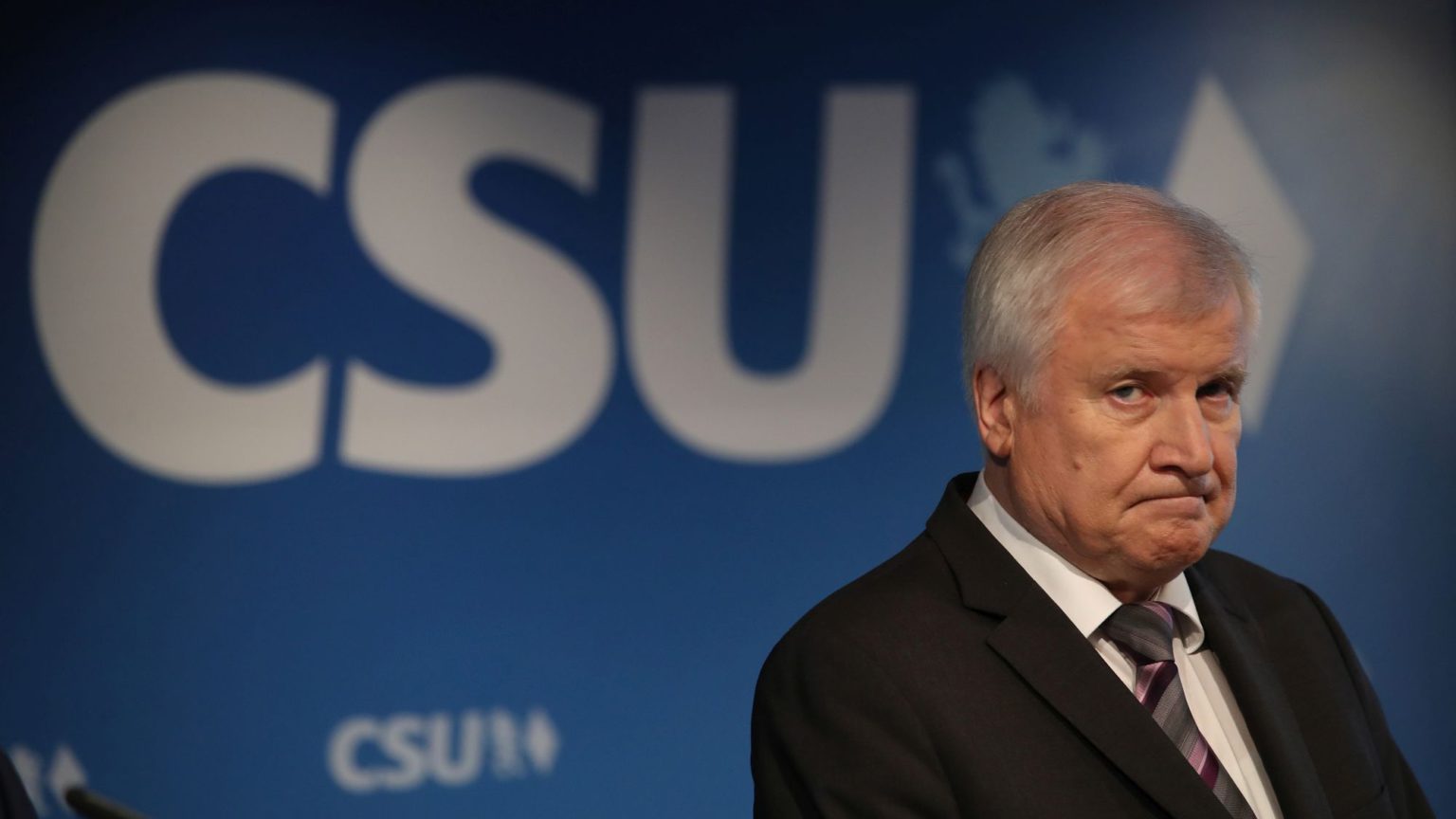 The German government had plenty of time to prepare for last Sunday’s election in Bavaria. All the surveys had predicted major losses for the coalition parties, and they were right: the Christian Social Union (the Bavarian sister party of chancellor Angela Merkel’s Christian Democratic Union) ended up with 37.2 per cent of the votes.

It still came first, but it shed over 10 per cent of its vote share, making this the worst result for the party since 1954. The Social Democrats (SPD) were all but crushed, losing half of their vote share from the previous election. They won just 9.7 per cent, fewer votes than the right-wing populist party Alternative for Germany (AfD), which won 10.2 per cent.

The Bavarian election has confirmed the German electorate’s flight from the established parties. But it has also shown the government’s refusal, or inability, to face up to its failures.

Yes, in the wake of the election, there have been the usual promises to learn from the result. But they sounded even more insincere than usual. Politicians quickly resorted to blaming everyone else, including the electorate. Speaking at a business conference, Merkel suggested German citizens had lost confidence in politics.

This turns the truth on its head. In fact, one of the positive things about this election was that turnout rose to over 70 per cent for the first time since 1986. There is certainly a loss of confidence in Merkel’s politics, but Bavaria shows that the electorate has not given up on politics as such.

Even more pathetic was the reaction of SPD leader Andrea Nahles, who only managed to say that her party had obviously not distanced itself enough from the CDU (with whom it has been in a coalition for the past five years).

Such laments will hardly impress voters, who have done the only sensible thing and set out to find alternatives. The largest gains were made by the Green Party, which achieved 17.5 per cent, up from 8.6 per cent. It has become the first choice for disenchanted middle-class voters from both the SPD and the CSU.

Then there is the local Free Party, which came third, with 11.6 per cent. It has been labelled a right-wing party by commentators, on a par with the AfD. In truth, this conservative protest movement, founded in the 1990s in opposition to the CSU, has addressed the issue of immigration in a cautious and thoughtful way.

While it demands border controls, it also argues for offering refugees and asylum seekers protection and the opportunity to integrate. Interestingly, the more hardline AfD didn’t do as well as expected, and managed to secure only fourth place, refuting the assertions of a popular turn to the far right.

The Bavarian election shows what happens when parties no longer take their voters seriously. The CSU, once regarded as one of the most successful parties in Europe – ruling in Bavaria without exception since the 1950s – spent most of its election campaign trying to out-flank the AfD. The party leadership bought into the stereotype of voters as anti-immigrant and anti-Islamic, and this led to some embarrassing decisions.

In April, for example, it ordered all government buildings, including public schools, to display a Christian cross. This came under heavy criticism, even from the Catholic Church, and it betrayed the party’s complete lack of vision or values.

The CSU’s handling of the immigration issue was similarly messy and dissuasive. CSU leader Horst Seehofer demanded from Merkel a 200,000 refugee cap. But most Bavarians, including those who want tighter immigration controls, understand that an authoritarian and technocratic measure, arbitrarily drawn up by politicians whose only interest is being re-elected, is not the solution to this complex issue.

Last Sunday’s election results were not ‘disastrous’, as some commentators have claimed. They just show that large sections of the population have moved on from the out-of-touch mainstream parties.