Remainers’ loathing for the public is becoming more visceral. 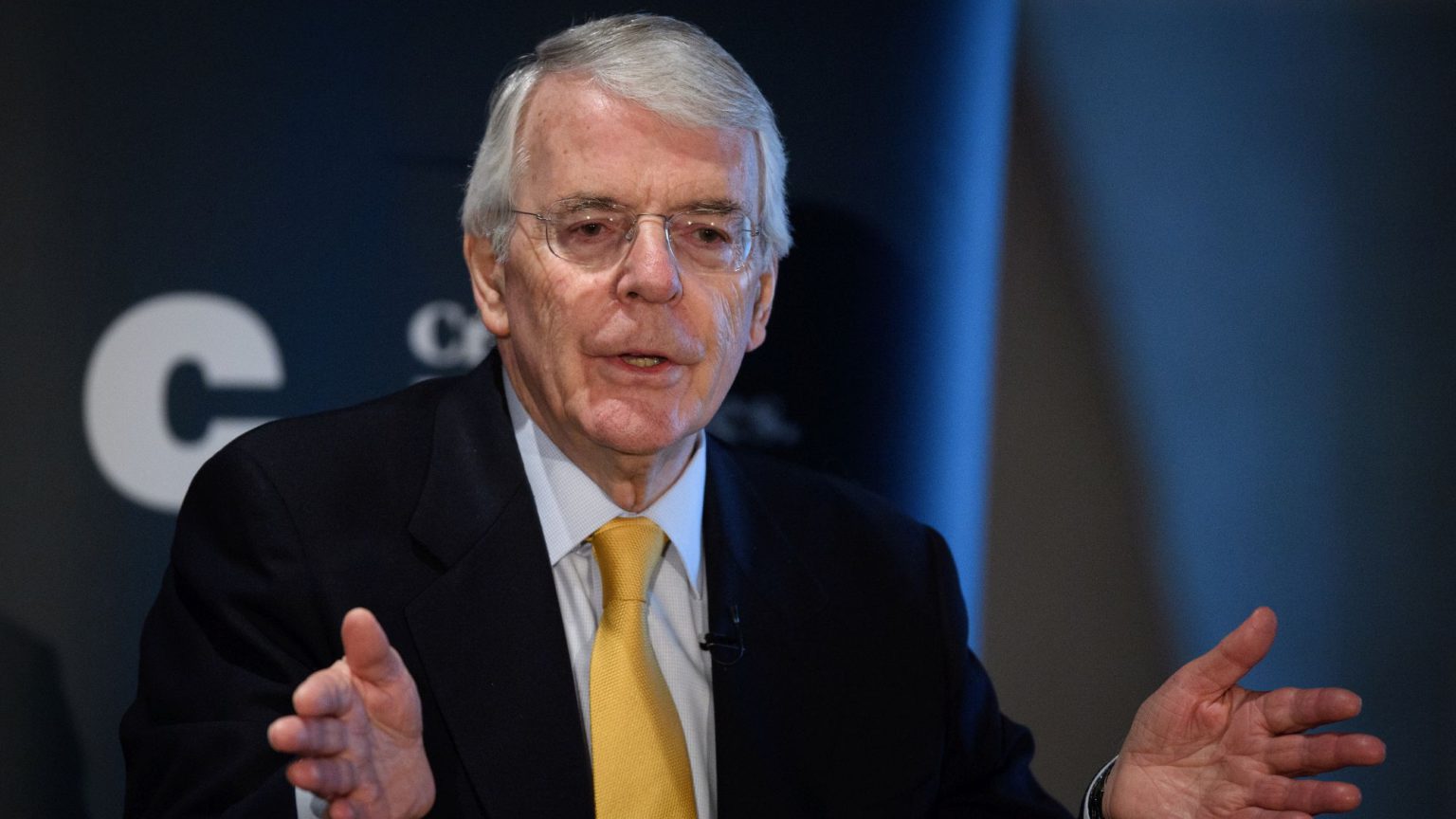 John Major, former PM, one-time grey-faced puppet on Spitting Image, widely recognised as the dullest leader Britain has ever had, has become a hero of the elite Remainer set. Of course he has: they love their politicians stiff, technocratic and agitated by the strange passions of the public, and Major ticks all those boxes. And then some.

Indeed, Major, in his latest rant against the mass democratic vote for Brexit, has exposed just how much the elite Remainer set loathes the public.

The Brexitphobic set poses as anti-politician, as being furious with Boris and Farage and Rees-Mogg and the rest. Don’t believe a word of it. They might be irritated by those political types, but it is us, the plebs, the ill-educated swarm, the imbecilic mob who for some unearthly reason was granted the right to vote, whom they truly despise.

In the Michael Quinlan Lecture, delivered in London this week and partly republished in the Guardian, Major did the usual Remainer schtick of bashing pro-Brexit politicians. These people lied and made dodgy promises and that will ‘never be forgotten, nor forgiven’, he said. The Twitterati has given itself repetitive strain injury from applauding Major’s seeming screed against certain politicians.

But look a little deeper. In fact, you don’t have to look deep at all, it’s right there in black and white: Major’s true target. These politicians are wicked, he says, because of what they did – they ‘persuaded a deceived population to vote to be weaker and poorer’.

Take that in. Weigh it up. Major’s message is clear: you, me, the people, we are malleable creatures, fickle and dim, and we were led like sheep by loud men into voting against our own interests. This is how half-witted we are, how ludicrous, how untrustworthy.

This is the true message of the elitist campaign to weaken or even overthrow Brexit: that the public had their minds colonised by demagogues and were cajoled into doing something that will make their own lives harder. Even when this looks like an attack on ‘demagogues’, the true object of this anti-democratic bile is always us.

After all, demagogues would have no joy at all if it were not for the stupidity, the brainwashability, of ordinary people. Demagogues might be cynical, but we the people are worse. Our morally infantile state, our putty-like minds, is the thing that allows these wicked men to get their way.

This contempt for the ‘lied to’ (us) over the ‘liars’ (Boris, Farage, etc) is writ large in Remainer agitation against the democratic vote. Observer columnist Nick Cohen spelt it out: ‘Compulsive liars shouldn’t frighten you. They can harm no one, if no one listens to them. Compulsive believers, on the other hand: they should terrify you. Believers are the liars’ enablers. Their votes give the demagogue his power… Their credulity ensures that the propaganda of half-calculating and half-mad fanatics has the power to change the world.’

We are the problem. Us ‘credulous’ idiots. Us ‘compulsive believers’. Us little people who lack the thoughtfulness enjoyed by the better-educated political and media class. We the ‘deceived population’ who with Brexit have voted to make ourselves ‘weaker and poorer’.

If this sounds familiar, that’s because it is: this fear that a morally weak public will fall victim to demagoguery has lied behind every single elitist argument against democracy. Every single one.

Plato believed democracy would empower demagogues, who would take power by conquering the plebs’ minds. One of Cromwell’s advisers, horrified by the Levellers’ call for the further expansion of democratic rights, said that if the ‘brutish multitude’ was given too much political say, it would only line up like sheep behind demagogic rulers. The elitists who raged against the Chartists’ cry for universal male suffrage said the problem with poorer people is that they lack ‘ripened wisdom’ and are therefore ‘more exposed than any other class to the vicious ends of faction’.

These horrendous arguments have made a comeback, courtesy of the reactionary Remainer efforts to overthrow the Brexit vote. When Major says a deceived population has been cajoled into destroying themselves and their own country, he gives a modern voice to every foul old argument against democracy itself. His ‘deceived population’ is the new ‘brutish multitude’; the fear of ‘compulsive believers’ is just an update on the anti-Chartist elitists’ rage against the lower orders who lack ‘ripened wisdom’. And then these people have a meltdown when someone calls them enemies of the people. I’m sorry, but if the cap fits.