The rise of the Sweden Democrats

There’s more to this populist upsurge than bigotry. 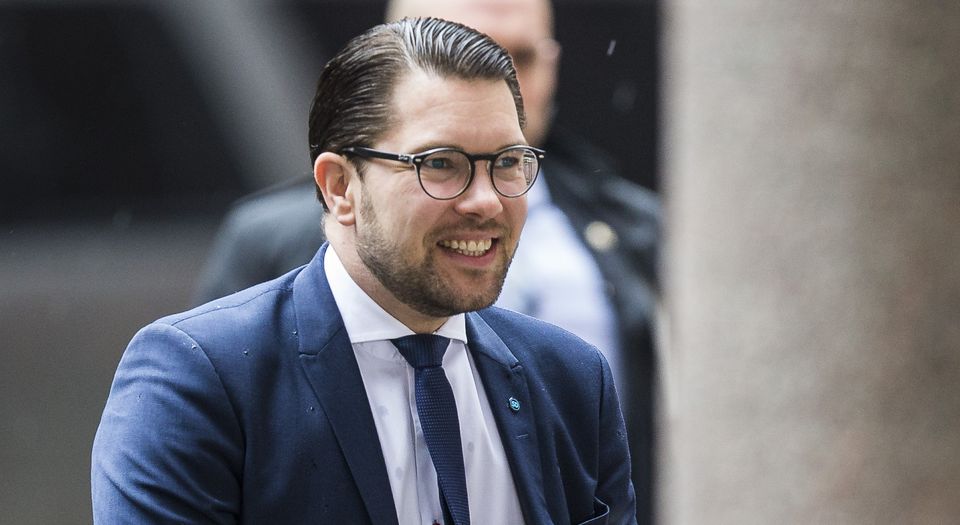 Sweden is having a General Election on 9 September, and the populist anti-immigration party, the Sweden Democrats (SD), is threatening to cause an upset. Just eight years ago, the party cleared the four per cent hurdle to enter parliament for the first time, with 5.7 per cent of the vote. Now, two recent polls have the SD at around 25 per cent, which would make it the single largest party in the country, bigger than the Social Democrats and liberal-conservative Moderate Party.

The SD has a racist past. It grew out of racist organisations, and was co-founded by a veteran Waffen-SS volunteer in 1988. It has tried to clean up its image in recent years, and adopted a zero-tolerance policy against racism in 2012. But it remains embroiled in racist scandals. Several representatives have been spotted wearing Nazi armbands, ‘as a joke’. Others have stated that ‘Islam does not belong in Sweden’.

Obviously, the prospect of such a party gaining power is troubling. But perhaps the more important question is why are 20 to 25 per cent of the electorate willing to cast their votes for it? Why have so many Swedes become so alienated, and so distrustful of mainstream politicians, that they have been driven into the arms of the Sweden Democrats?

The migration issue is key here. Even discussing the costs of migration, raising questions about cultural differences, or about problems with integration, has long been considered suspect in polite society. And Swedes have become disillusioned with a political and media class that has been dishonest about these issues.

Sweden is a nation of only around 10million, and yet 160,000 people applied for asylum in Sweden during the 2015 migration crisis. They arrived in a country that was already struggling with integration, where many immigrant-dominated areas were blighted by high degrees of unemployment, crime and cultural segregation. Though Sweden’s problems are sometimes sensationalised, there are very real issues. There has been a surge in violent crime, including grenade attacks. Anti-Semitic attacks in the city of Malmo have trebled in recent years.

We’ve repeatedly been told that the influx of refugees would be a win for the economy, that among the Syrian refugees were plenty of doctors and engineers. We’ve been told that the Afghan migrants would save the welfare state, as an influx of low-skilled labour would help take care of our elderly. But the reality has been quite different. All the rhetoric was just an insult to voters’ intelligence.

Politicians seem to assume that the public are too dim or prejudiced to discuss migration rationally. A few weeks ago, Joakim Ruist, who has researched the costs around accepting refugees, was asked (on state television, no less) whether he had considered how his research might be exploited in the elections. Apparently, it’s wrong to present facts if they paint the wrong picture, or could be used by the wrong people.

As rhetoric has met reality, the mainstream parties have slowly begun to adopt a more restrictive stance on immigration, all the while maintaining a blockade against the Sweden Democrats. When the SD entered parliament in 2010, all the other parties refused to work with it. Even having discussions with SD representatives is enough to have a politician publicly shamed. And while parties have no obligation to work with them, this may well have compounded the sense that the SD is the only real alternative.

The rise of the Sweden Democrats is not primarily about a return of nativism. Much like the Brexit referendum and the election of Donald Trump, it is the story of a people increasingly fed up with elitism and political correctness. It isn’t the racism of the public that has brought the SD to where it is today, but the delusion, dishonesty and hypocrisy of the elite.

Hugo Brundin is a writer and student based in Sweden.