No one should be shamed over private texts

Having the freedom to express yourself privately is crucial to a free society. 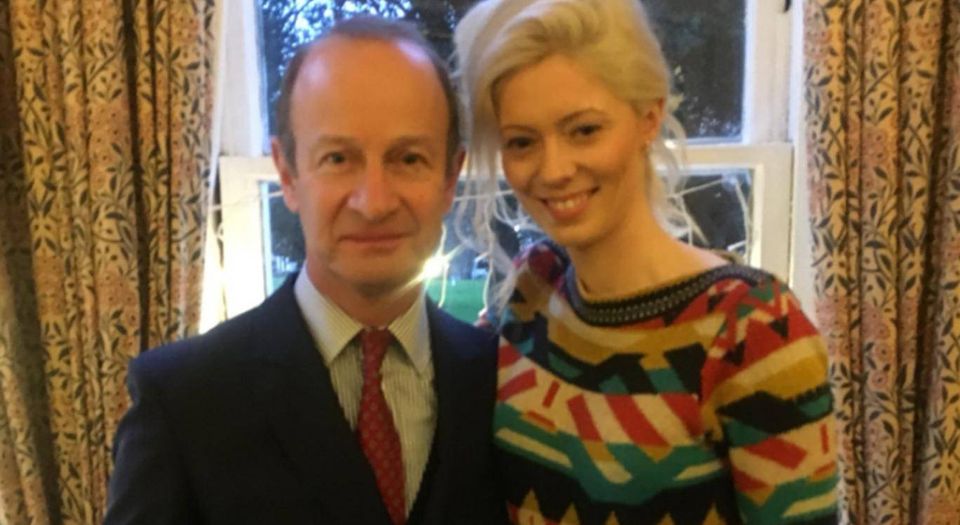 Few people had heard of Jo Marney before the Mail on Sunday splashed her views on race and royalty on its frontpage. Marney’s texts, in which she said black people were ugly and Prince Harry’s marriage to Meghan Markle would ‘taint’ the royal family, were clearly intended to be read only by the male friend she sent them to. Yet there has been no significant criticism of this breach of her privacy. On the contrary, the wrath of the political class was turned not on the newspaper, but on her and her now former boyfriend, UKIP leader Henry Bolton, who was expected to choose between her and his job.

Most people can take it for granted that their privately expressed views will remain private. In fact, even people in the public eye can expect their private correspondence to friends not to become frontpage news. In early December, when Marney sent a series of texts to a friend, she had no reason to think they would ever appear on the frontpage of a national newspaper several weeks later. She was not yet with Bolton, and when the comments were revealed their relationship was just days old. She had no reason to be either savvy or paranoid when she sent those texts. She had no reason to expect that her right to communicate privately with one individual would be breached.

Privacy is important. Private comments are made for a known audience and often, as in this case, for one person. That one person is likely to be somebody known and trusted, a person who knows both the context of the comments and the person making them. Private communication builds trust and understanding. It is an elementary building block of friendship and family life. She who fears that her private communication will be made public is unlikely to be able to build trust or understanding with others. Society as a whole will be impoverished if its members cannot rely on their private communication staying private.

If the Mail on Sunday walked into a pub on a Saturday night and thrust a microphone in front of two friends engaged in heated banter about race and royalty, the friends would surely clam up. If these same two friends penned a letter to the press about their strongly held views on race and royalty they would surely take time to finesse their arguments, use words that explain, rather than inflame, and most of all think twice about whether they really wanted to go public with them at all.

But Marney was denied the right to keep her private comments private. The Mail on Sunday did not thrust a microphone in front of her and ask for her on-the-record views. Instead, it turned her private comments into a matter of public ridicule and humiliation, printing them under the headline ‘Vile racist attack on Meghan by mistress of UKIP chief’. The newspaper may not have literally put her in the stocks and supplied rotten tomatoes for an incensed political class to throw at her, but in a metaphorical sense that is exactly what it did. The Mail on Sunday put her private comments into the public domain knowing that UKIP and the press would do the rest.

There should have to be a compelling reason for any newspaper to publish private comments. Even if Marney had made the comments after her relationship with Henry Bolton had started, this would not justify frontpage treatment. Just ask Philip May and Laura Alvarez (Jeremy Corbyn’s wife) if their private texts to friends should be fair game for the Mail on Sunday or any other newspaper. May and Alvarez probably wouldn’t, even privately, express the kind of views that Marney expressed, but so what? The right to privacy cannot turn on the content of someone’s political views, except in a totalitarian state.

The point about privacy is that people must be free not just to hold views – any views – but to express them privately to others. Without the right to express opinions privately, around the dinner table, via Facebook or by text, our ideas will not develop and our sanity will suffer. More to the point, do we really want the papers or any other institution to decide which private comments are so beyond the pale that the speaker or texter must be humiliated and ridiculed?

It really does not matter what Jo Marney wrote, but it matters greatly for a free society that what she wrote in private to a friend has been made public.