The Good Friday Agreement is no model for diplomacy

It was a work of bad faith and media spin that only stored up problems for the future. 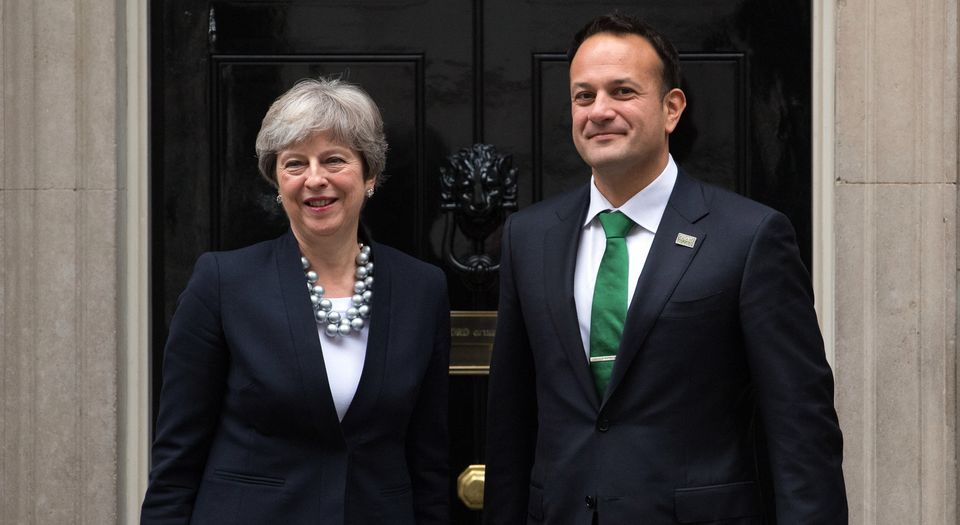 The EU’s decision to designate the Irish border as an issue that must be settled before trade talks with Britain can begin seems finally to have led the Brexit negotiations down the dark cul-de-sac of Northern Ireland peace-process politics. As British, Irish and EU negotiators focus on conjuring up the right form of words to allow the talks to proceed to the next phase, ‘constructive ambiguity’ has become the mot du jour.

The concept of constructive ambiguity has a long history in conflict resolution and peace processes. The constructive element refers to the tactical use of evasive and ambiguous language, which allows negotiating parties to park sensitive issues so as to build consensus on others. Above all, it allows the political leaders involved to tell different, often contradictory stories to their respective electorates in order to keep them on board.

But however expedient it is as a negotiating tactic, constructive ambiguity always carries the risk of undermining trust in the political process and opening up further areas of conflict. As sensitive issues are fudged to ‘keep the process moving’, imprecise agreements are held together through political spin, media briefings and backstage cooperation. The negotiating parties commit to ‘keeping to the script’ in front of the cameras, but when cooperation breaks down, compliance has to be enforced under threat of sanction by a more powerful, third-party implementer.

This is all too clear not only in the Brexit negotiations, but also the Good Friday Agreement itself. Though it is often held up as the great guarantor of peace and stability in Northern Ireland, the Good Friday Agreement is a threadbare piece of New Labour chicanery, the product of diplomatic manoeuvres, arm-twisting, bad faith and media spin. While, when it was signed in 1998, it formally secured the defeat of militant republicanism and took some of the heat out of the conflict between nationalists and Unionists, the agreement left fundamental questions of citizenship and national identity open and unresolved.

In his 2008 memoir, Tony Blair’s chief of staff, Jonathan Powell, describes the Good Friday Agreement as ‘an agreement to disagree’, a trade-off between ‘two sides, who couldn’t even agree on its title’. As one of its chief negotiators, Powell ruefully observed that the political instability ‘that was to dog us in the years that followed’ was a consequence of the ‘constructive ambiguity’ that had been deployed as a tactic for getting all the negotiating parties to agree. Far from securing peace and prosperity, these obfuscations and inconsistencies continue to fuel the mistrust that divides and impoverishes Northern Irish people and has now brought down the dysfunctional power-sharing government.

Beyond the management of cross-community relations and cross-border arrangements, the Good Friday Agreement opened a new chapter in British-Irish relations, based on Ireland’s formal abandonment of its constitutional claim to unification and Britain’s abandonment of its commitment to the Britishness of Northern Ireland. In other words, the agreement is symptomatic of the readiness of the political leadership of both states to trade national unity and the interests of their own electorates to score short-term diplomatic advantage.

The Good Friday Agreement was a declaration of retreat by a political class that has given up on governing. It draws its strength from the shared intellectual and political exhaustion of the governing classes, their evasion of democratic responsibility, and their abject loss of faith in their own ability to govern in the interests of their electorates. It’s far from the model for peace and diplomacy, the one thing holding Northern Ireland together, that it is being made out to be.