The FGM panic: a danger to women and girls

The campaign against FGM has done more harm than good. 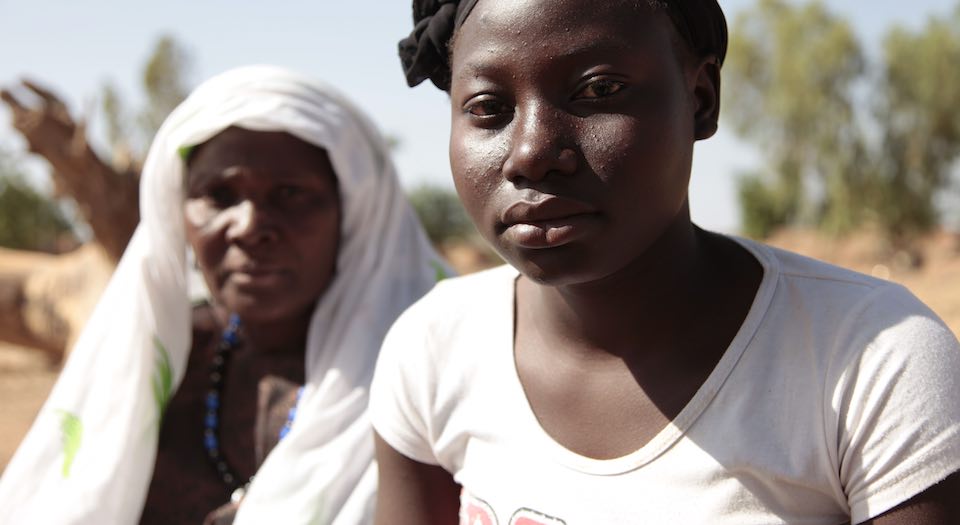 In recent years, the campaign against FGM has won near universal support. In July 2014, when she was UK home secretary, Theresa May unveiled plans to prosecute the parents of children who have been mutilated by this dreadful practice. She promised to ‘do more’ to end this hideous custom.

Lots of money was spent on setting up a national prevention programme. Then PM David Cameron, echoing May’s concerns, announced that funding would be given to the protection of millions of girls in Britain and abroad suspected of suffering FGM.

The campaign against FGM has proved to be unusually successful in terms of mobilising celebrities, public figures and politicians from across the political divide. After all, who could fail to be repelled by procedures that involve the partial or total removal of the external female genitals?

There has, however, been a serious problem for campaigners against FGM in the UK: the question of how to detect a supposedly hidden crime. Campaigners have had to search constantly for likely victims. There has been an element of pure speculation to the estimates of how prevalent this crime is. Curiously, the absence of hard evidence has been presented as a marker of just how serious the problem is. These days, the very invisibility of so-called hidden crimes gives a green light to flights of the imagination. The failure to detect a single case of a victim mutilated in the UK has not led to the sober conclusion that perhaps estimates for this crime were grossly inflated; on the contrary, it has entrenched the idea that the victims are ‘invisible’ and more resources are required to find them.

In recent years, governments, police forces and the criminal-justice system have been criticised for failing to prosecute individuals for the crime of FGM. It seems never to occur to their critics that this failure to convict has not been for a lack of trying, but because, in all likelihood, in the UK this might just be a fantasy crime.

In 2014, Theresa May told the Girl Summit in London that she set up the national prevention programme because ‘one girl subjected to FGM’ is ‘one girl too many’. Three years later, even that one girl has not been found.

A BBC investigation, being broadcast on Newsnight this evening, has found that numerous children have been removed from their families on the false suspicion that they were victims of FGM. Such drastic steps of child removal were not based on evidence but on the intuition of officials – an intuition that the parents fit the profile of an accomplice to FGM.

Tragically, it can take a very long time before children are actually examined by a doctor to determine whether or not they have been mutilated. And this means they have been kept from their families for extended periods. Just imagine the anguish of the parent and the trauma of the child as they wait for months before the authorities come to their senses and acknowledge that no crime was committed. In one case reported by the BBC, a child was placed in foster care for eight months before undergoing a medical examination and being declared free of FGM.

According to doctors spoken to by the BBC report, the reality of FGM in the UK bears no relationship to the fantasy world of anti-FGM crusaders. In 2015, the then chairman of the Home Affairs Select Committee, Keith Vaz, said ‘young girls are being mutilated every hour of every day’. How did he know? Every hour? According to doctors at specialist centres where children are examined for FGM, the real situation is far less dramatic than Vaz’s hysterical scenario.

Take the example of a referral centre in Manchester. According to its director, Dr Catherine White, they saw 40 referrals for suspicion of FGM. Of these, 14 were diagnosed as cases of FGM. But all of these cases of mutilation had been performed outside the UK, before the woman or girl in question came here. These cases are, of course, tragedies – but they have little to do with the realities of life in the UK. A similar pattern was replicated at the referral centre in Birmingham. This is why no one has been successfully prosecuted for FGM in the UK: no cases performed here have been found.

Dr White says she is open to the possibility that some instances of FGM remain hidden, but she is highly sceptical of the sensational figures thrown about by politicians. She says that ‘if certain types of FGM were done at the rates we were perhaps led to expect, we would be seeing cases coming through with infection and bleeding’, and ‘that just hasn’t happened’.

It seems very possible that the evidence reported by the BBC tonight will not be treated as a good news story. There are too many vested interests; too many campaigners and officials who are invested in the perpetuation of the myth that there are thousands of girls being mutilated in Britain.

The real victims in this drama are the families who have been falsely accused of crimes they did not commit. But sadly, the obsession with ‘invisible crimes’ will not go away. Moral entrepreneurs are addicted to the allegedly hidden world of criminal behaviour. It gives them a sense of purpose and drive. They will not give it up, however destructive it proves to be for ordinary people’s family lives and freedom.

Frank Furedi is a sociologist and commentator. His latest book, Populism And The Culture Wars In Europe: The Conflict Of Values Between Hungary and the EU, is published by Routledge on 15 August 2017. (Order this book from Amazon(UK).)