Stand up for Fabric against the Kafkaesque killjoys

The war on clubbing is an assault on freedom and adulthood. 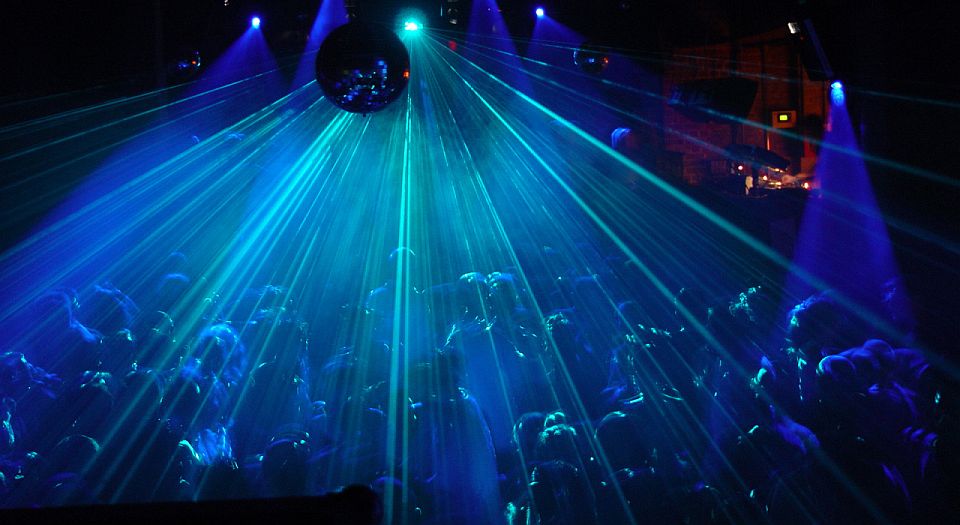 Fabric, one of London’s most famous nightclubs, has just had its licence revoked. After a licensing review yesterday, the licensing committee said a ‘culture of drug use’ existed at Fabric. The Metropolitan Police submitted an application for a review following two drug-related deaths at the club between June and August this year.

Following the suspension of its licence earlier this month, there was a big online campaign to defend Fabric, with many famous names, including Carl Cox and Lauren Laverne, expressing support. Sadiq Kahn, the new London mayor, initially said he wanted the club to stay open, but has since made clear that he does not have the power to intervene in licensing cases. Islington South and Finsbury MP Emily Thornberry also offered support to the club, saying closure ‘cannot be the answer’.

The closure of Fabric represents a massive blow to an already blighted industry. Fabric is just the latest in a long line of London clubs to have been shut down in recent years. Recent high-profile closures include Soho club Madame Jojos and Brick Lane’s Vibe Bar, both of which closed as a result of over-zealous licensing laws. But the closure of Fabric has implications beyond the effect it will have on London’s nightlife. The case goes to the very heart of what it is to be a free and responsible citizen in a buzzing, cosmopolitan city like London.

Fabric was reviewed under section 53A of the 2003 Licensing Act. This provision allows for a ‘summary review’ of a venue’s licence following an application by a senior police officer. This process compels a licensing authority to review the conditions of a venue’s licence within 28 days. Significantly, a licensing committee can take ‘interim steps’ immediately against the venue, which can include removing persons from a licence or revoking the licence altogether. This is all before a word of evidence has been tested by a court.

In order to start this process, an officer has to produce a certificate to the effect that the venue is ‘associated with serious crime or disorder’. Until now, these powers have largely been used to target venues that have had a large number of violent incidents. Where a venue had experienced many fights in a narrow period of time, ‘interim steps’ could be taken to ensure short-term spates of violence were effectively controlled. But Fabric’s case is different. The officers dealing with Fabric’s case have applied to the committee on the basis that Fabric is associated, not with violence, but with drug dealing. In other words, they are arguing that because two young men were able to buy drugs in Fabric, then Fabric is somehow responsible for the crime.

This makes a mockery of due process. In normal circumstances, if it was seriously thought that a venue was allowing drugs to be sold on the premises, then the venue could be charged with conspiracy – the legal word for an agreement to commit a crime. Any such agreement would be a crime in itself. The venue could, then, also be charged with aiding or abetting drug supply. But in the absence of any hard evidence of established criminal activity, the police are using the summary review procedure to inflict damage on Fabric without having to prove their case beyond reasonable doubt. The 2003 Licensing Act effectively allows clubs to be punished for the mistakes and misdeeds of their customers.

Now, the review of Fabric’s license is not a criminal prosecution – the same standards do not apply. Licensing has its own legitimate ends to pursue, and where there is evidence that a club is permitting drugs to be taken there should be a mechanism to allow the authorities to intervene, even if it sometimes falls short of the normal criminal standard.

But the crucial point here is personal responsibility. Of course, the deaths of these young men were tragic. But nightclubs are not nurseries. They cannot be expected to look after their clientele as though they were children. People who go to nightclubs, assuming they are of legal age, are all adults. They have reached an age at which society trusts them to make risky and potentially fatal decisions. While the deaths of these young men were awful, we have to accept that they, and they alone, made the decisions that led to their deaths.

The existing summary review procedure means venues can be unfairly held accountable for the actions of their punters. If the police are able to use the summary review process to connect venues with serious crimes – in this case, on the basis that lone individuals sell drugs on their premises – then the consequences could be devastating for London’s nightlife. Venues already adopt all manner of security measures to prevent drugs getting through. Fabric had itself adopted the so-called ‘gold standard’ system of drug prevention. But it is unreasonable for the law to expect nightclubs to ensure that no drugs whatsoever make it through their doors. Short of cavity-searching every customer, it would be impossible.

The Fabric case is not just about clubbing; it’s about how we live as free citizens. As free people, we must be trusted to make decisions that carry serious consequences. Nightclubs cannot and should not become our legal guardians on a night out. Yes, they should do what they can to stop people breaking the law, but they can only go so far. If we want a thriving and dynamic nighttime economy, we all have to accept responsibility for our actions, even if those actions occasionally lead to tragedy. And we have to defend Fabric against the pernicious use of licensing laws to punish venues, adults and the nightlife of the city.