There’s much more to vaping than harm reduction. 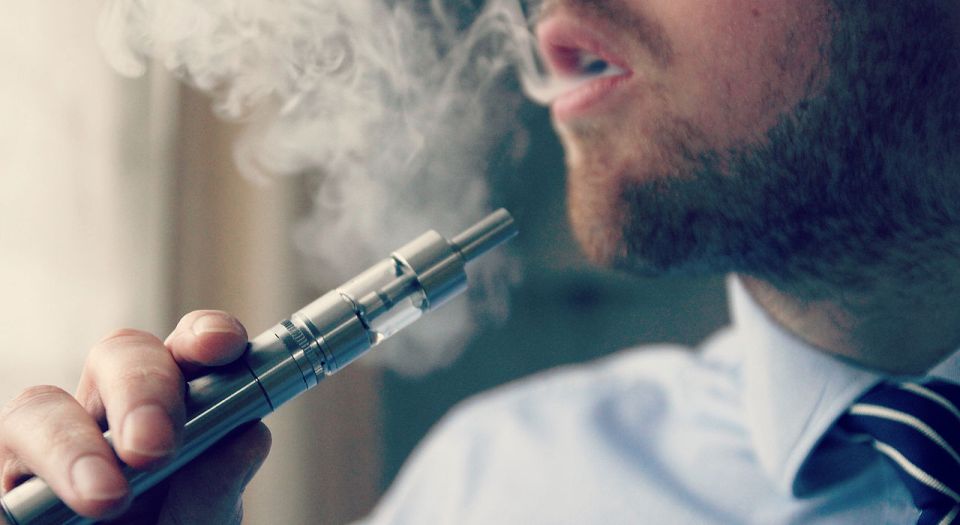 After a lot of official nervousness in the UK about vaping, it is striking that government bodies and public-health officials are now openly arguing that it is much safer than smoking. This is a very different attitude to many countries around the world, where vaping is still restricted and officially frowned on.

It is not a surprise, then, that the UK government is taking a relatively liberal approach to the implementation of the European Union’s Tobacco Products Directive (TPD). The TPD will put a limit on the nicotine strength of vaping liquid and the size of bottles, as well as placing severe restrictions on advertising and forcing manufacturers to register new products six months before they go on sale. These new regulations will be extremely damaging, hampering the development of products that encourage more smokers to switch to vaping. But thanks to huge effort by vapers to inform UK policymakers and regulators about the social and health benefits of vaping, the UK government will only be adhering to the bare minimum of TPD requirements.

This might not have been possible were it not for the fact that key figures in the public-health establishment were prepared to listen to consumers and defy the tobacco-control ‘party line’ of bans and regulations. These figures have taken a pragmatic view of tobacco-harm reduction in order to realise the potentially massive public-health gains on offer from vaping.

However, this has meant that public discussion about e-cigs has been dominated by arguments over the potential harms of vaping products, and their efficacy as an aid to quitting smoking. And this creates its own problems. It risks us losing sight of the very reason vaping works as a way of reducing smoking: it’s a consumer-driven solution to the problem of how you get the best bits of smoking without the health downsides.

Naturally, the public-health community, including many of those who are pro-vaping, think of vaping principally in terms of harm reduction. This leads to a disproportionate amount of time and energy spent arguing the toss over whether vaping devices work as smoking-cessation tools (millions of vapers worldwide are proof that they do); whether they will annihilate generations to come through nicotine addiction; and whether they are ‘gateway’ products to smoking tobacco. Of course, health is the most important consideration from a medical perspective, but it is not the only consideration for the ordinary smoker on the street.

Tobacco taxes have made smoking extraordinarily expensive, and smoking bans have made it inconvenient. Those policies, together with efforts to ‘denormalise’ smoking, have led to the stigmatisation, not only of smoking, but also of smokers themselves. Hence some think nothing of abusing smokers, painting them as selfish, stupid, stinking child- / cat-killers. Smokers are now the Untermensch of public-health discussions, the lepers without bells.

A rethink is required. Smokers are fellow human beings who, like everyone else, make choices based on risks and benefits. And for many people, the benefits of smoking outweigh the risks. Smoking has a value that bland, medicalised products lack. Patches, gums or inhalators cannot replace the pleasure of having a fag. Concentrating on health benefits, and promoting vaping purely as a means to stop smoking, fails to capture why many smokers may want to switch to the safer alternative, and may be off-putting for those who do not see smoking as a medical problem, or themselves as patients.

A better approach to vaping would recognise that its success as a popular alternative to smoking is not simply down to whether particular devices deliver sufficient nicotine to relieve cravings (although that is an important factor). Rather, vaping is an activity of many parts, and the neglect of any one of them is to the detriment of the whole. It is a recreational activity in its own right and brings pleasures of its own. It is a hobby, an opportunity for socialising, a way to relax, or even just a chance to share opinions about the latest gear. Switching to vaping is empowering for many smokers. It allows smokers to find their own solution with the help of those who have trodden the same path.

At a recent meeting of the All Party Parliamentary Group on E-Cigarettes, Professor Gerry Stimson, who has done a lot of public-health work around drugs and addiction and is now an advocate for vaping, asserted that vapour-product manufacturers, vendors and vapers themselves are the new frontline in smoking cessation. I’m sure that statement rings alarm bells in certain public-health circles. Decades of tax, prohibition and denormalisation have had an effect on smoking prevalence but at great cost – both financial and social – which smokers bear more than anyone. And yet nearly one in five people in the UK still smokes. Stimson may well be right in his assertion, but vapers and the vaping industry never intended to be the frontline of a harm-reduction strategy. They have filled a gap left by the failure of public health to deliver a solution. Vaping advocates are succeeding where others have failed because they recognise the benefit of offering an attractive alternative to smoking, instead of coercion. And this is because many of them were once smokers themselves.

If public-health bodies want to capitalise on the health benefits of smokers switching to vaping, they must accept all that vaping entails and not just the parts that suit their own agendas. They must accept vaping for what it is and not what they would wish it to be, and stand alongside vapers in the fight against those who would deny them the choices they’ve made. Public-health bodies and workers must listen to vapers when they describe the damage the TPD will do. After all, it is vapers who have firsthand knowledge of the issues involved in the TPD.

Vaping is the sum of its parts and any attempt to separate those parts will leave smokers disillusioned, puffing away on cigarettes when there is, at last, a better alternative.

Sarah Jakes is a board member of the New Nicotine Alliance.