Students across the country have had enough of censorious SUs. 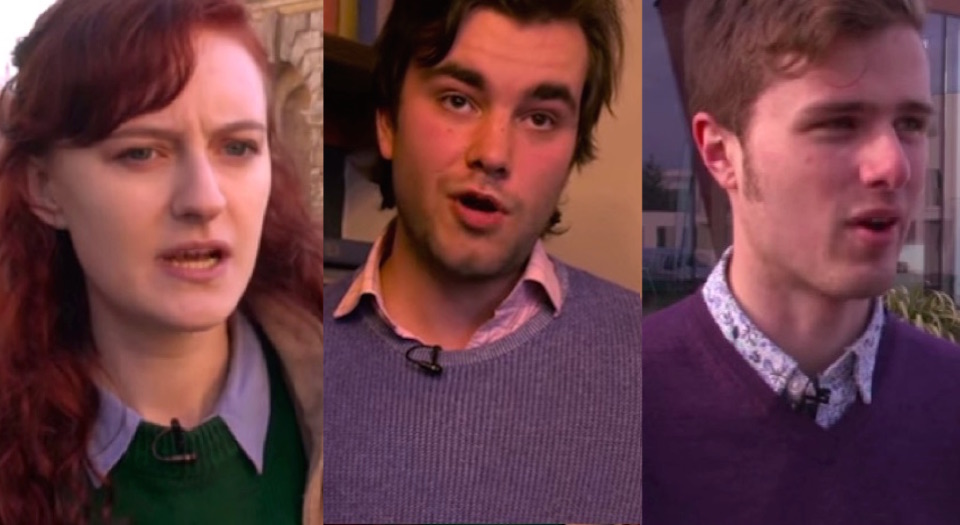 If there’s one thing that really gets on my nerves, it’s the idea that students today are uniquely intolerant. The explosion of campus censorship in recent years has made bashing campus politicos a kind of commentariat pastime, with fortysomething columnists wheeling the little blue-haired pillocks out each week to give them a good kicking. But while the students’ union censors deserve everything they get, all too often campus censorship has been painted as a generational phenomenon – as if undergraduates appeared from the womb with a Safe Space policy in hand.

This is a copout. It distracts from the profound, long-running trends that have undermined the value of free speech, both on campus and beyond. What’s more, it gives the campus censors too much credit, and the vast majority of students too little. Every time a speaker, a newspaper, a pop song or a novelty hat is banned on campus, the students’ union hides behind two words: democratic mandate. But, as anyone who’s ever met a student knows, students’ union officials represent no one other than their own prudish selves.

The closing of the campus-radical mind, the transformation of students’ unions from outlets for young people’s ideas and ambitions to glorified therapy centres, has driven the vast majority of students away. To pin the blame for campus intolerance on all students, most of whom will never have voted in an SU election, is to downplay the scandal of campus censorship. Students’ unions across the country are smearing their own members as soft-headed simpletons, unable to handle views they might find offensive and only ever one lads’ mag away from a spot on the sex offenders’ register.

But this is not to say that students are apathetic. Far from it. As SUs have become more and more intolerant, switched-on students have merely taken their discussions elsewhere. What’s more, as petty authoritarianism has crept into all corners of campus life, regulating not just the speakers they can hear but even the chat-up lines they can deploy, it’s gotten more and more undergrad backs up.

George Lawlor on being campus enemy No1

Over the past three years, through our work on our campus campaign Down With Campus Censorship! and our groundbreaking Free Speech University Rankings, we’ve met hundreds of students who are sick of being patronised. And, in the wake of the huge splash made by our FSUR 2016 findings last week, many of them have already made waves of their own.

Eleanor Sharman and Jake Hurfurt on the crackdown on student press

At the London School of Economics, former spiked intern Charlie Parker has launched the LSESU Speakeasy, which has already hit headlines in the Evening Standard. Meanwhile, in Edinburgh, spiked writers Blair Spowart and Charlie Peters have been covered in pretty much every outlet north of the border after setting up their own spiked-affiliated group, which will be making mischief in the Teviot this term.

Jacob Williams discusses why he launched No Offence

From London to the Lothian, we’ll be working with students across the country this year to help them make mischief and have out the hard arguments against campus censorship. But there’s plenty that’s been bubbling away already. Today, in the run-up to our conference, ‘The New Intolerance on Campus’, at Conway Hall in London on 17 February, we’ve put together a series of exclusive video interviews with some of the campus freedom fighters we’ve met on the campaign trail.

Watch, learn and be inspired. And if you’d like to find out what you can do on your campus, email me today.