Modafinil: the drug of choice of Generation Worry

The rise of smart drugs on campus shows how boring my generation is. 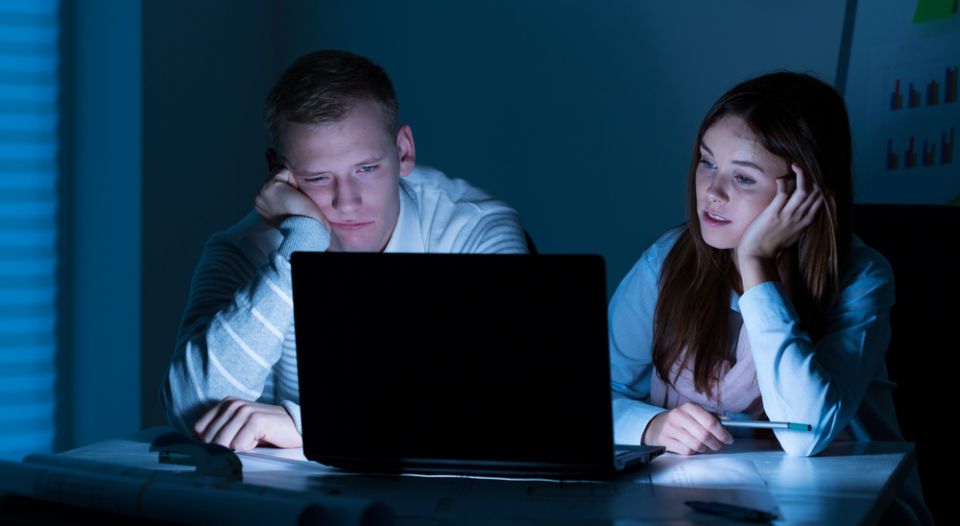 With the image of Jon Snow puffing medical-grade skunk into his lungs through a clear plastic sack now firmly embossed in our minds, it’s safe to say British drug culture as we knew it is now officially dead. Not because Jon’s sesh and accompanying freakout – released online ahead of Channel 4’s Drugs Live: Cannabis on Trial, which airs on 3 March – was powerful, just-say-no propaganda. Far from it. If you toke up on your own in a hospital room and then lie down in an MRI machine, things are going to get a bit weird. If Jon’s ordeal warns us of anything, it’s never take drugs under fluorescent lights.

No, what made this scaremongering exercise so pertinent was how much it seemed to chime with the perspective of young people today. Drug use among 16- to 24-year-olds has steadily declined in the past two decades. In 1996 around 30 per cent of young adults would partake; in 2013 this had fallen to as little as 16.3 per cent. A recent NHS study claimed that only nine per cent of school pupils believe it’s even acceptable to smoke cannabis, compared to 32 per cent of the population at large. You don’t need to scare these kids straight, Jon. They’re already there.

But while old, teeny favourites like cannabis, cocaine and ecstasy are all on the decline, one drug is on the rise. And it’s not mephedrone’s latest chemical bastard child. It’s modafinil, a so-called smart drug which the nation’s students are popping like Skittles to help them get through essays and revision. Sold in the UK as Provigil and readily available from all of Singapore’s finest drugs websites, it is a treatment for narcoleptics that, when taken by non-sufferers, boosts concentration and energy. A survey of 2,000 students by the Tab found that one in five had used the drug. While the long-term effects are still unclear, it’s side effects are usually limited to irritability, a dodgy stomach and loss of appetite. In return, you get a super-charged memory and tunnel-vision focus.

Every decade has its substance. Where LSD powered the Summer of Love and ecstasy was the midwife of rave, modafinil is the perfect fit for Generation Worry. Young people today seem to exist in a state of permanent peril. Talk to one for half an hour and you, too, will start to think that scraping a 2:2 will indeed bring on the apocalypse.

There’s nothing positive per se about getting off your nut. But drug culture always had a positive kernel to it. It was an expression of youthful invincibility, of rebellion and a willingness to take risks. Drugs became a decadent outlet for young people’s transformative, day-seizing tenacity as politics shrank and withered. Modafinil represents the complete opposite. It’s a means for young people to mitigate risks, rather than embrace them, and to keep them trundling along their cookie-cut career paths. Turn on, tune in, and never, never, never drop out.

Some claim that this new, pill-popping careerism is the inevitable result of the financial burden and uncertain future unleashed by the economic crisis and rising tuition fees. But graduate unemployment and economic stagnation are not unique to young people today. And their internalisation of the idea that they’re tragic victims of political and historical circumstance robs them of the capacity to try to change their situation or, who knows, just have a good time in spite of it.

A spell on the rakish, post-graduation breadline was once embraced as a time to experiment – personally, politically and professionally – before setting down the road to real responsibility. Avoiding all uncertainty only robs you of the experiences, and the resources, to enter the world and then try to change it. As Tim Black has pointed out previously on spiked, the youth of today are more serious and yet more childlike – more fearful of the world – than ever.

But what’s perhaps most tragic about the rise of smart drugs in universities is the way it reflects the hollowing out of the intellectual experience. Degrees today are often reduced to a means to an end – you get the grades, so you can get the job. And if a few white pills can speed you along this process, then so be it. But while chemical stimulation might help you speed-read a book, it can’t help you understand it. Turning to the narcotic equivalent of Sparknotes can only further numb students to the subjects they study.

I’m not saying comedowns are themselves character-building, or that covering yourself in UV paint and gurning to the rhythm until 5am is a crucial stage in your political development. But, students, if you are going to do drugs, do it on your own time. Have fun, take risks, and, once you’ve sobered up, work hard. Who knows? Maybe you’ll learn something.