Cliff Richard: the moral annihilation of a celebrity

Justice is the greatest victim of these PR-driven witch-hunts. 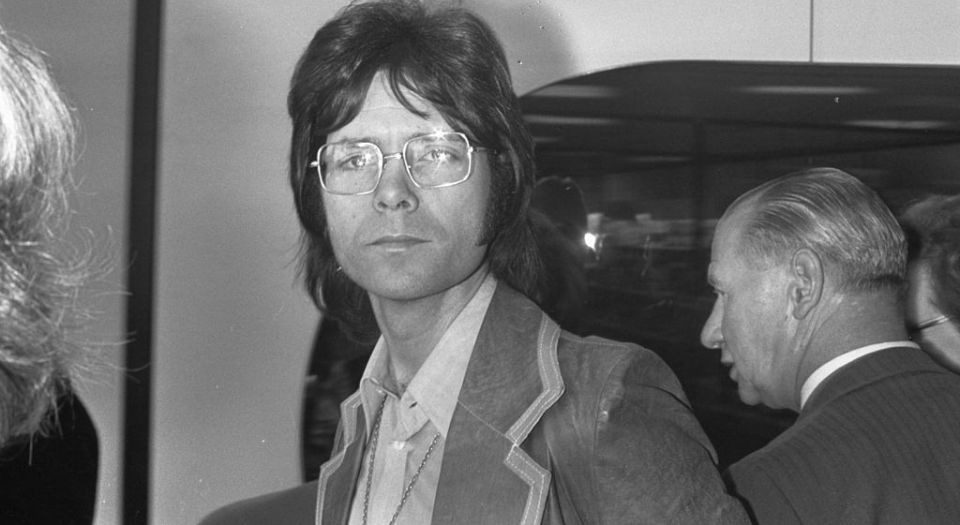 The very public police raid on Cliff Richard’s home was a grotesque example of the pernicious inquisitorial spirit at the heart of today’s historic investigations of child abuse. The entire event was carefully stage-managed by the BBC and the police for the edification of the British public. The South Yorkshire police performed this piece of reality TV in the full knowledge that Richard was abroad on holiday. They could have organised their spectacle when the former pop star was at home – but no, they decided their actions would have a more dramatic impact if they had the whole stage to themselves. For them, what really mattered was that the live performance enacted at Richard’s home got as much media publicity as possible.

This manipulative ‘reality-policing’ is fundamentally about impression management, about sending a message about the police. It has nothing to do with fighting or solving crime, whether present-day crimes or past ones. Rather, it is a form of visual entertainment which preys on the public’s sense of insecurity and seeks to channel our anxiety into an obsession with the omnipresent paedophile. So it isn’t surprising that this raid was executed with the collaboration of Britain’s main broadcaster, the BBC. The cameras were already rolling when the five police cars arrived. The helicopters hovering above helped to give the impression that this was serious business, on a par with busting a Colombian drug baron or arresting a serial killer.

It is worth noting that the intrepid investigative journalists of the British media did not stop to ask one simple question: why were so many police being sent to raid an empty house? All that was necessary was for a couple of near-retired coppers to pop over and kick open the door for a look around. But reality-policing works in a very different way to genuine attempts to solve crime. The amount of police resources devoted to media-led investigations is always inversely proportional to the seriousness of what is being investigated.

In the real world of crime-solving, police raids are usually aimed at discovering something real and tangible that will help crack a case. In the sphere of reality-policing, in contrast, the search itself is the important thing, the most symbolically significant element. It was very obvious that the police raid on Richard’s home was not about finding evidence that might link Richard to the allegation of sexual assault made against him. After all, that allegation concerns something that allegedly happened a quarter of a century ago, very far from Richard’s current home. What could the police possibly have been looking for in relation to that allegation?

There was a time when the criminal-justice system took the issuing of search warrants seriously. Until recently, those who issued search warrants would expect the police to have reasonable grounds to assume that there was material on the premises relevant to the allegation under investigation. Historically, a search warrant was not, at least not formally, the functional equivalent of a fishing licence. Unfortunately, however, in recent years the casting of the fishing net as widely as possible has become the hallmark of policing in cases involving child sexual abuse. And according to this opportunistic ethos, once you become a target of an allegation your rights to due process become a negotiable commodity – search warrants, raids, and so on come far more cheaply than in other investigations.

South Yorkshire police have justified their public humiliation of Richard on the grounds that since the airing of their raid-as-spectacle they have received a number of calls from people with more information on this case. From their point of view, aside from the publicity value the main point of the raid was to encourage, if not incite, others to come forward and make allegations against Richard. In this era of Operation Yewtree (though the investigation into Richard doesn’t yet fall under the Yewtree remit), policing depends less on evidence than on increasing the number of people making allegations. Such an approach is based on the assumption that the greater the number of allegations, the stronger the evidence and the likelihood of conviction. Reality policing considers itself most successful when it has created an atmosphere in which a contagion of allegations can flourish.

Thankfully, in this instance at least, quite a few observers have questioned the way in which the publicity-hungry witch-hunt has ridden roughshod over Richard’s rights. Questions have been raised about the role of the BBC and the police in publicly identifying Richard before he has even been arrested or charged with any crime.

We should realise that what this public humiliation of Richard exposes is not simply ‘bad practice’ on the part of the police and the media, but a total indifference to the dreadful consequences of destroying a person’s reputation. Everyone involved in this operation must have understood that its very execution was a harsh form of symbolic punishment. Regardless of the outcome of any further investigations and legal proceedings, Cliff Richard will now always be associated with the crime of child abuse. The prevailing post-Savile idea that there is ‘no smoke without fire’ will fuel the circulation of rumours about Richard, to the point where the line between fact and fiction will be difficult, if not impossible, to discern.

There are those who argue that the public humiliation of an ageing celebrity is a small price to pay for putting right the wrongs allegedly inflicted on victims. Such people are often distressed when the end result of a reality-policing operation is that the case collapses and the false accusations on which it was built are exposed. In such instances, they will often say that such cases are a pity – not because of the pain the cases inflict on the wrongly accused, but because such collapsed cases undermine the legitimacy of other allegations whipped up by police fishing expeditions. From this perverse perspective, over-zealous police crusades that have terrible outcomes for their broken targets are sad, yes, but they are also a necessary part of the good cause of encouraging more and more allegations and uncovering past darkness. Of course, police fishing expeditions will from time to time uncover genuine cases of horrific criminal behaviour, but they will do so at a very high cost to the justice system.

A system of justice that is prepared to inflict collateral damage in the interests of a so-called greater good is really subverting the integrity of due process. A wrong perpetrated on people in the past is not put right by carrying out other wrongs against citizens today. The harm inflicted on the reputation of Cliff Richard is not simply a matter for this individual alone – it’s a problem for society as a whole. For a society that is prepared to live with the imposition of injustice on one of its members is giving a green light to the perpetration of even more wrongs by the police, media and courts in the future. Shame on all those who treated Cliff Richard as a quarry to be hunted in front of TV cameras.