Blaspheming against the prophets of scientism

Mary Midgley takes aim at those who view humans as just bundles of molecules. 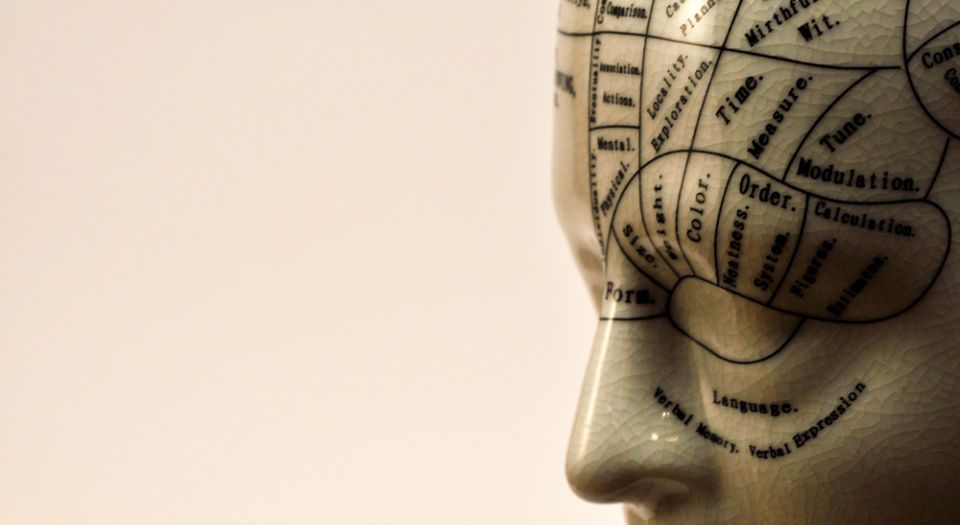 ‘Let us start this enquiry by asking: what is it that frightens people today so much about science? How can such a useful study – one that gives us so many of the facts on which we build our lives – sometimes strike ordinary people as an alien and destructive force?

‘This is not just due to traditional clashes between science and religion… What… is far more disturbing is a certain anti-human attitude that seems to be associated with science: a claim that science has disproved beliefs that we need for ordinary life; that it shows up our ordinary attitudes as worthless because they are unscientific.

‘A striking part of that claim is this doctrine that our inner selves, as we experience them, don’t really exist at all. The question is now not just ‘Do you believe in God?’ but – what is surely more alarming – “Do you believe in yourself?”‘

So begins veteran philosopher Mary Midgley’s short book, Are You an Illusion?, in which she returns to her attack on scientism, and in particular the demotion of the subjective self to an illusion, an epiphenomenon of the chemical and electrical activity of cells in the brain.

She’s careful to identify her target: not excessive reverence for science – ‘perhaps we can never feel too much reverence for science, or for any branch of knowledge’ – but its exaltation as a way of understanding the world that trumps all others and puts them out of business.

She accuses the ‘prophets of scientism’ of describing a world of objects with no subjects, a mechanistic world in which we can observe causes but no motivations; effects but no purposes. From this perspective, although our observations are apparently authoritative and valuable, the existence of the observer, or of anybody to confer that value, is an illusion.

Midgley doesn’t need the tools of science to make her counter-case. She asks the simple question: if the self is an illusion, who is being deluded? Though we might argue about – or even test with experiment – the content of an experience, the subjective experience itself implies the reality of a subject. ‘Subjectivity… is not an irrelevance, not a shameful secret; it is the basic stuff of experience’, she writes.

Of course, in everyday life, even the most resolute reductionist continues to behave as if we all exist as conscious subjects. So why does this idea of the self as illusion matter? As Midgley rightly points out, a world in which thought is the by-product of chemical processes is one in which thoughts can have no meaningful consequence.

What if your decision to argue one position instead of another, or to conduct this experiment and not that one, is not – as you mistakenly think – the outcome of your conscious reasoning, but rather of neurons firing according to the laws of chemistry and physics? What if, as she quotes neuroscientist Professor Colin Blakemore as arguing, ‘it makes no sense (in scientific terms) to distinguish sharply between acts that result from conscious attention and those that result from our reflexes or damage to the brain’? Then our attempts to act purposefully in the world, and on the world, would be futile. As Midgley says, ‘The difference between these two kinds of acts is, however, glaring and central to all human social life. The distinction between deliberate choices and those that are forced upon people matters crucially to all of us; it constantly shapes and reshapes our social relations.’

The book situates this implicit denial of human purpose in a wider crisis of purpose, which Midgley associates with the failure to replace God as the source of meaning in the universe. Evolution has given an explanation of how we got here, but not of why.

This is where Midgley plunges into the muddy waters of nature, and where the book itself becomes more slippery. Animals, she points out, have their own subjective experiences, desires and volitions. Therefore, far from being machines, they should also be included in the world of subjects. And if animals qualify, why not plants? Or microbes? Each living thing, after all, is engaged in pursuing its own purposes, however primitive. And if microbes are subjects, where do we draw the line? Where does the inanimate world end and the subjective world begin? There is something near-mystical about Midgley’s description of matter as ‘active and mysterious’, as if she is so repelled by the inhuman world of mechanistic materialism that she is impelled to endow all material things with spirit.

From this springs an attack on the idea of human exceptionalism that seems at odds with Midgley’s earlier defence of conscious, rational thought, as distinct from reflex or unconscious impulse. For if nothing distinguishes our motivations and actions from the tendency of microbes to gravitate towards nutrition and away from noxious chemicals, what indeed would distinguish us from machines? We would be biological machines with an innate drive to be alive, yes, but not subjects in the sense of being conscious of purpose, or knowingly acting on the world towards some intended end.

The question of how life fits into the natural world of cause and effect, and of how we, the outcome of the process of evolution, fit into the living world, is not a simple one. At once conscious subjects and bundles of molecules, human beings straddle the two worlds of abstract thought and physical existence, a problem that has preoccupied philosophers, poets and scientists for centuries.

There are many contradictions in this little book. Having critiqued neuroscience’s limited ability to describe, let alone explain, the world of thought, Midgley appropriates simplistic ideas of left brain and right brain to characterise philosophical viewpoints. She associates scientism with an unwillingness to accept climate change, seemingly unaware that the mission of reducing human impact on the planet has been a key plank of scientism’s anti-human tendencies for some years.

However, in situating the denial of the human subject – and the denial of the very possibility of putting thought into action – in its wider context, she opens up important questions: why is science, an advanced human project to understand and act upon the world, now turning against the basis of its own existence? Where should we look for purpose, beyond the mechanisms of cause-and-effect? Why, today, are ‘people dedicated to the life of the mind… now claiming that their own minds, and other people’s minds, too, do not exist’?

Timandra Harkness is a writer, performer and radio presenter. Visit her website here.

Are You an Illusion, by Mary Midgley, is published by Acumen. (Order this book from Amazon (UK).)