Sir Mark Walport’s demand that climate-change sceptics ‘grow up’ only reveals his ignorance about the climate debate. 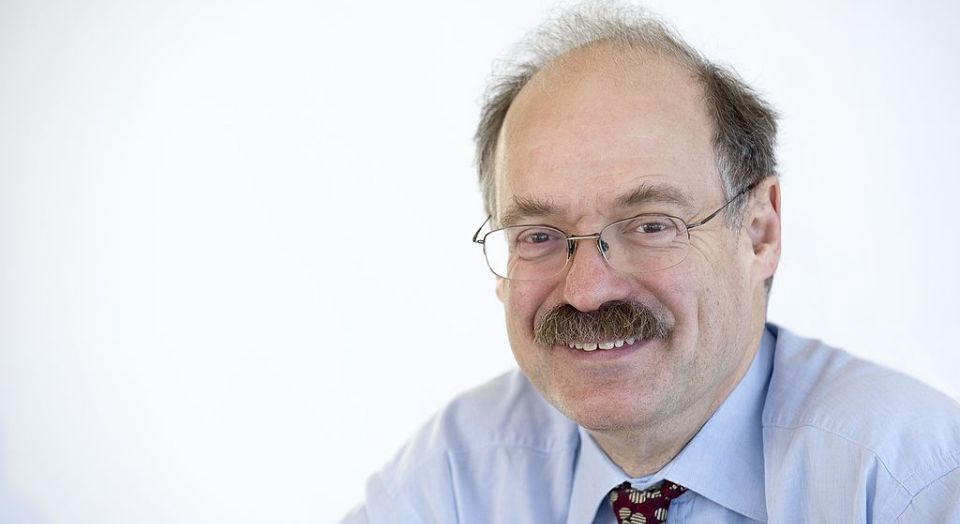 According to an article in The Times (London) earlier this week, the government’s chief scientific adviser, Sir Mark Walport, is about to start a lecture tour, which ‘will put climate change back on the political agenda’. With the global effort to reduce CO2 emissions in tatters, with the EU doing a volte-face on its own green energy targets, with the UK examining its own commitment to the Intergovernmental Panel on Climate Change (IPCC) and to green legislation, and with scientists scratching their heads about the absence of warming over the past 17 years, Walport’s words seem incautious, possibly foolish.

Environmentalists have a tendency to do their own negative PR. Too much was invested by too many in the notion that, by now, we would be seeing the natural world fall apart, taking human civilisation with it. It didn’t happen. Environmentalists’ prophecies about the climate have gone the way of their prophecies about population, resource depletion, and toxic chemicals. The IPCC – the embodiment of the consensus itself – recently reported that there is no climate change signal in extreme weather events, except a slight tendency toward warmer days and increased precipitation. Nature, it seems, abhors vacuous alarmists.

Worse, environmentalists have failed to reflect on their own failures, and to find some other way of accounting for them. Accordingly, Walport’s opening salvo in this new climate offensive were ‘There are some people who don’t like the policy implications of climate change and think that the best way to duck the discussion is to deny the science’. The government’s soothsayer points his expert finger.

Walport is wrong. There have been countless criticisms of UK, EU, and UN climate and energy policies, quite apart from the criticisms of mainstream climate science, from climate sceptics. Climate sceptics have long been critical of the UK government’s hastily-constructed attempts to save the planet. And sceptics have observed that green-energy policies are expensive, don’t provide adequate or reliable supply, and have created deep distortions in the energy market – problems which are now being felt across Europe. Furthermore, sceptics have argued that emission-reduction targets were never tested for feasibility, much less for costs and benefits, and even less for their effectiveness at saving the planet.

There is even a think-tank established precisely to interrogate climate policy – the Global Warming Policy Foundation (GWPF). The clue is in the name. The GWPF has published reports on EU policy, shale gas, alarmism in policymaking, green jobs, problems with the IPCC, the Stern Review, and many other topics. If Walport had read just one of them, he would surely address them.

Walport joins his predecessors, such as David King and John Beddington, and past and present presidents of the Royal Society in taking a simplistic view of the climate debate. But the problem with such naked attempts to use scientific authority to influence policy is that these men soon reveal their lack of expertise and understanding. They are forced by their own ignorance to reinvent the debate, and in the process miss its substance, arguing instead with the cartoonish image of sceptics that exists only in their heads. The result is that these advisers fail to shed any light on the debate they are appointed to inform.

‘Climate change is the most severe problem we are facing today, more serious even than the threat of terrorism’, said David King in 2004. The job of the chief scientist is not as much to inform the debate as to supply it with banal soundbytes. ‘The evidence that climate change is happening is completely unequivocal’, claimed John Beddington as he left the chair now occupied by Walport last year. But note what is absent from these claims: any sense of proportion. Walport, like his predecessors, fails to add any perspective, claiming: ‘Whether life is going to get very difficult in the UK in 50 years or 100 years at some level is not the point. It is going to get very difficult for us over a relatively short timescale.’

But how short? And how difficult? If it were possible to fill these blanks with robust science, they would be filled.

According to some analysts like Roger Pielke Jr from the University Colorado at Boulder, even given mainstream climate projections, it could be hundreds of years before any detectable signal emerges from climate data such that extreme weather could be definitively linked to carbon emissions. And naturally, it would be even longer before those effects were experienced by society as extraordinary problems.

That’s not to say that climate change will not be a problem. But it does suggest that the extent of likely climate change and the timescales involved have been greatly exaggerated. The story told by chief scientific advisers past and present is one of increasingly hostile weather, whereas the reality could well be merely slightly different weather. This is a problem only if we take it for granted that society depends on static, predictable weather, and that there is no possibility of adapting to changes, of development, and perhaps even developing new ways of producing energy.

But twenty-first-century science is not recruited to find solutions to material problems. It is appointed to lend its authority to politics. The preferred solutions to the problem of climate change have been top-down target-driven policies, rather than technological or economic ones. Scientists have consequently been forced to frame their own contributions to the debate in the preferred, urgent terms that underpin radical policy interventions. Deviation from that narrative can be excluded, of course, as an expression of ‘denial’: an opposition to the science, belying an irrational opposition to the policy. The role of chief scientific adviser is a political appointment, after all.